Two years after the earthquake that struck Haiti on January 12, 2010, vast numbers of Haitian people are still struggling just to return to something resembling normal life. Haiti Library Relief dollars are making a difference, but the need is so vast that donors have to focus their efforts on sustainable projects that will advance the nation’s recovery from one of the largest natural disasters on record. The American Library Association (ALA) has raised $55,000 for Haiti library reconstruction, and $35,000 has already been dispersed to specific building projects.

“The 2010 earthquake shook Haiti to its core, and the extraordinary need for assistance has overwhelmed the country’s leadership,” Kniffel observed. “The first thing you see in Port-au-Prince is miles and miles of ‘Tent City,’ as the temporary housing has come to be known, “where thousands of people live under sheets of plastic, cook in the street and have no provisions for sanitation. Rubble is everywhere; the Palais National stands in ruin.” In the midst of all this, however, the Haitian American Institute, a school and cultural center with some 2,500 students, has broken ground for a new library building. The earthquake destroyed a historic library on the campus, but the collection was salvaged.

The Bibliothèque Nationale has received $20,000 for a new library in Petit-Goâve, a town that was virtually leveled by the quake. The Haitian foundation FOKAL (Fondation Connaissance et Liberté) has received $10,000, which was used to purchase property for the construction of a new facility for the Centre Culturel Pyepoudre Library in Port-au-Prince.

Part of Open Society Foundations, funded by philanthropist George Soros, FOKAL recently opened the Darbonne Library in Léogâne, which was at the epicenter of the quake and roughly 90% destroyed. The small Darbonne library cost some $110,000 to construct. Estimates for what it will cost to build a library adequate to meet the needs of the much larger population of Petit-Goâve run upwards of $300,000. Bibliothèques sans Frontières, a French NGO dedicated to building libraries, takes a similar approach and has opened several libraries.

“Representatives of the National Library, which oversees the public library in Petit-Goâve, are eager to rebuild but while they try to raise the money, the library’s already meager collection languishes in cardboard boxes in a leaky room in the local police station. This same situation exists in several other towns, where libraries were leveled or rendered inoperable. The money to rebuild is not available, and the library’s potential is buried by other priorities.

Michael Dowling of ALA International Relations Office leads the Association’s efforts in Haiti, and Deborah Lazar, a librarian in the New Trier High School in Northfield, Illinois, is also raising money for Haiti Library Relief and for a private school in Petit-Goâve that is already rising from the rubble. Since it will take over $300,000 to build an adequate public library for the residents of Petit-Goâve, “every dollar helps in these ongoing efforts, but we still have a long way to go before we succeed,” says Dowling. To contribute, please visit Haiti Library Relief on the American Library Association’s website. 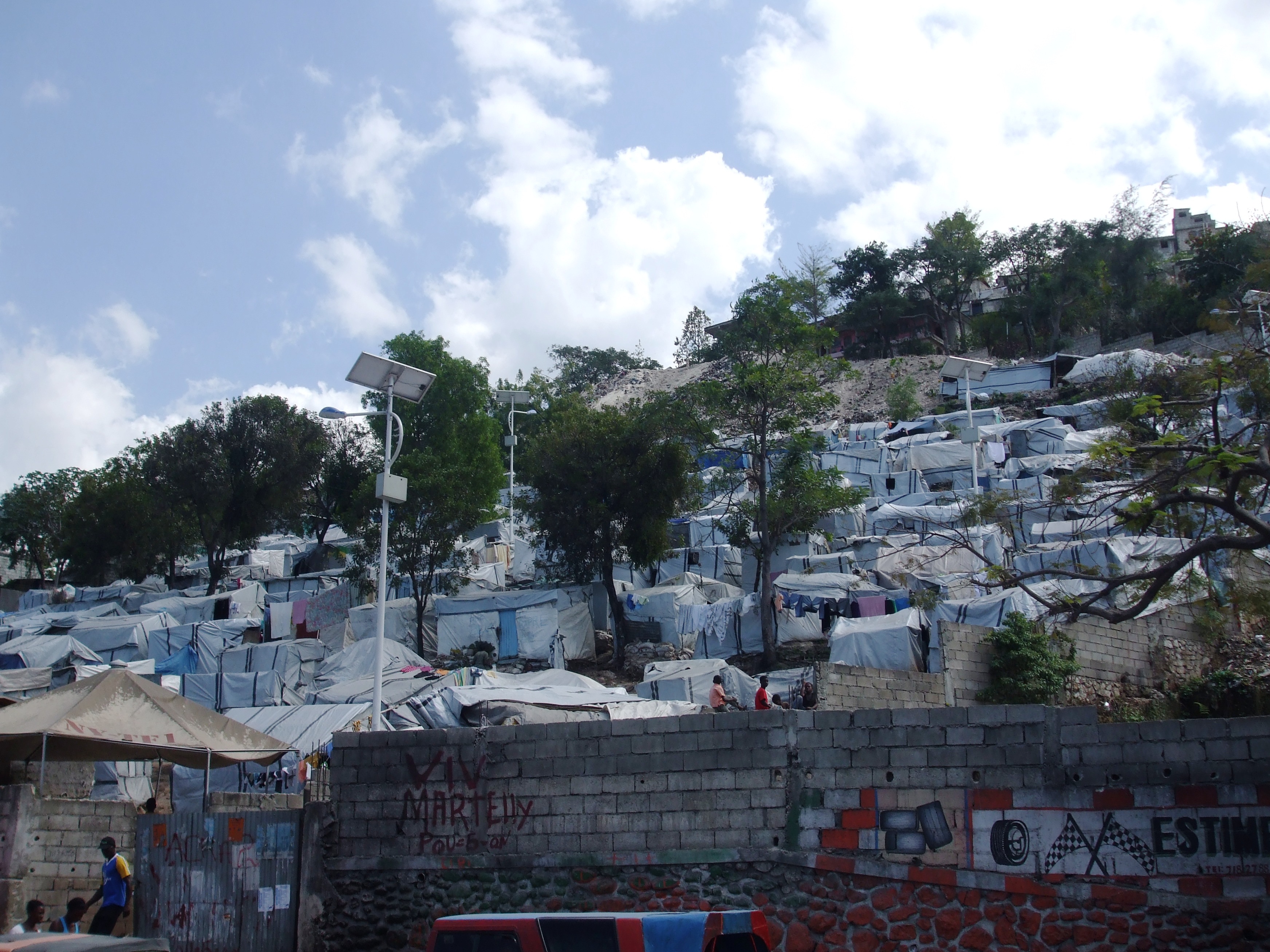 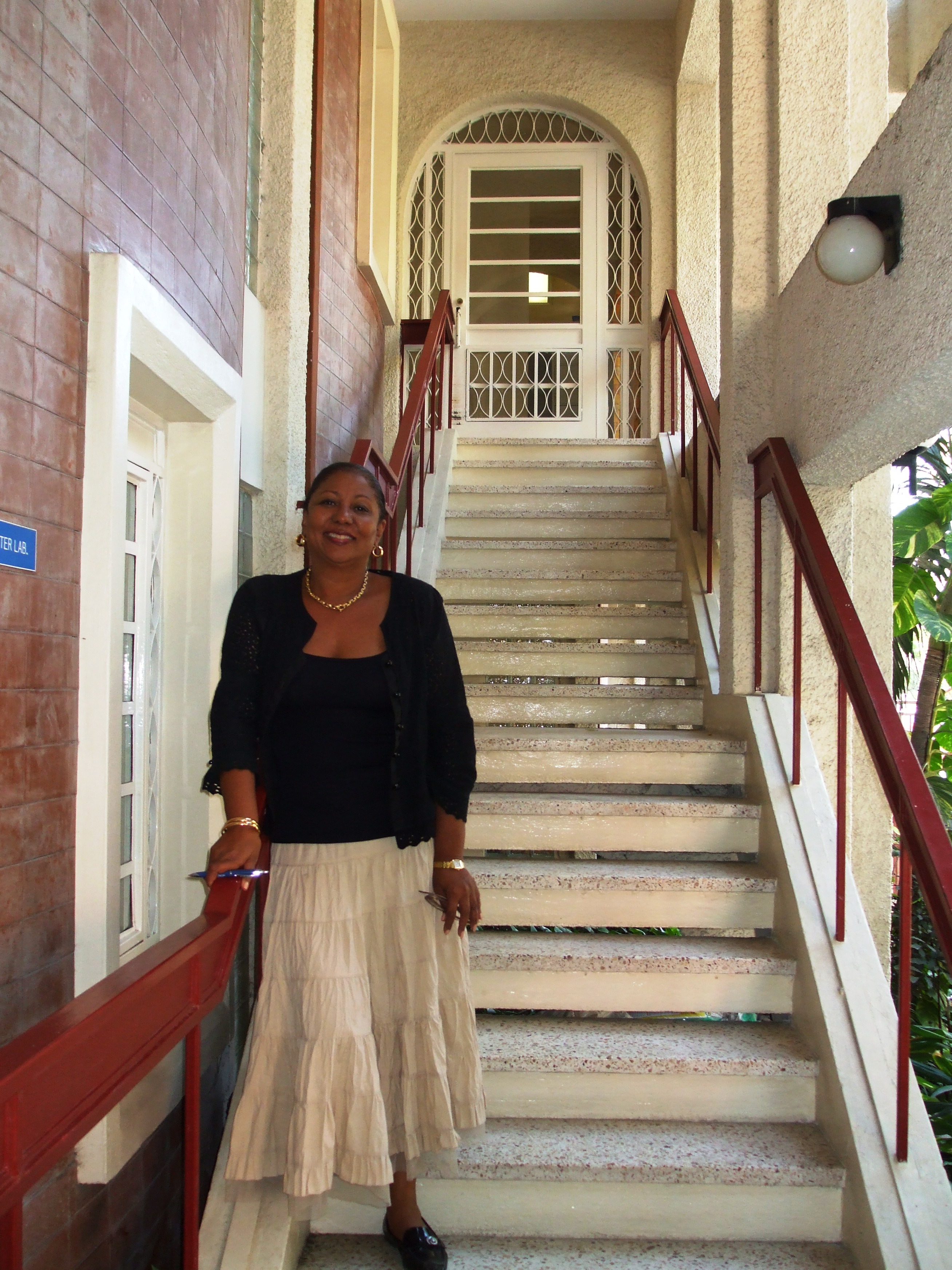 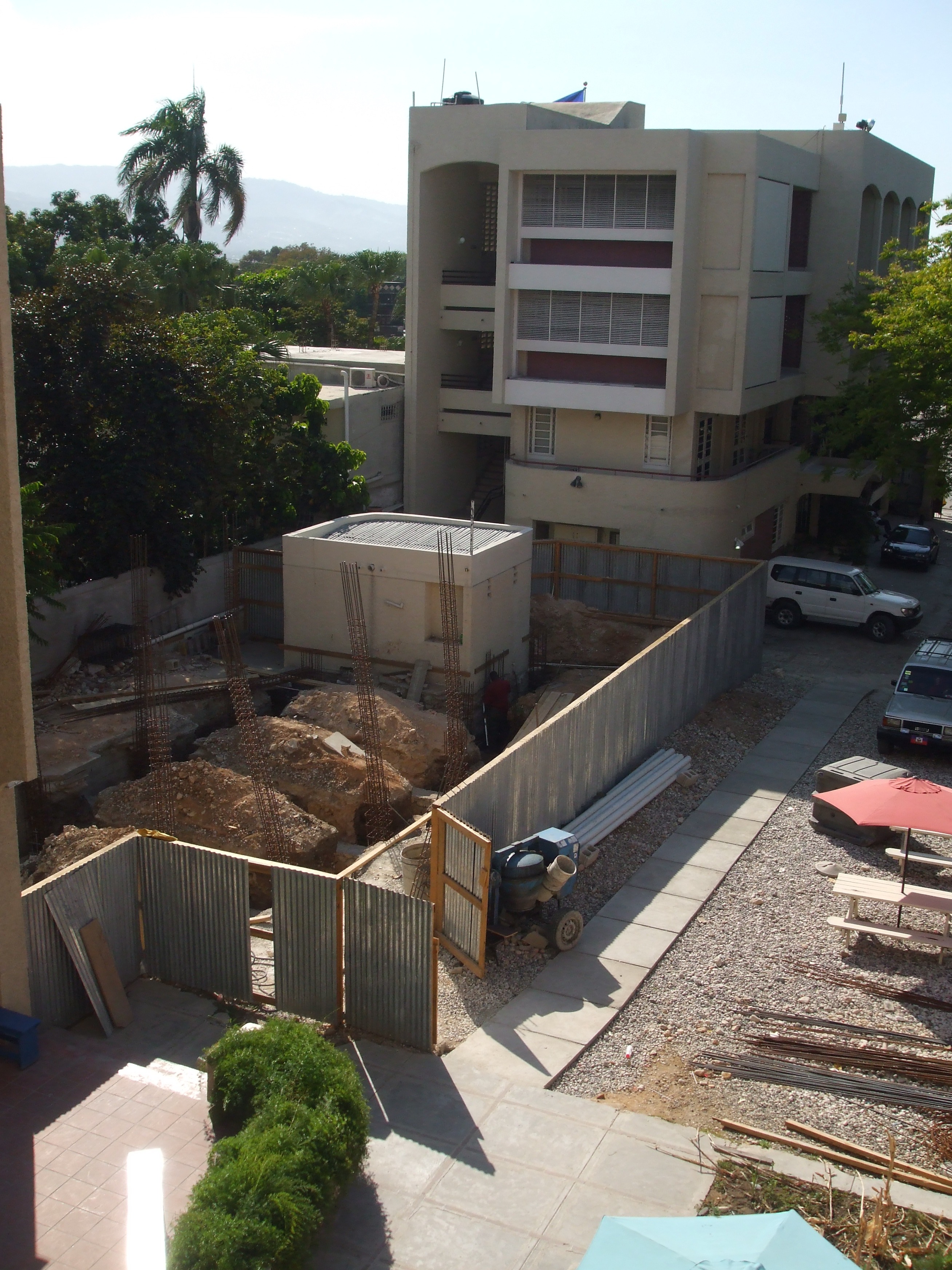 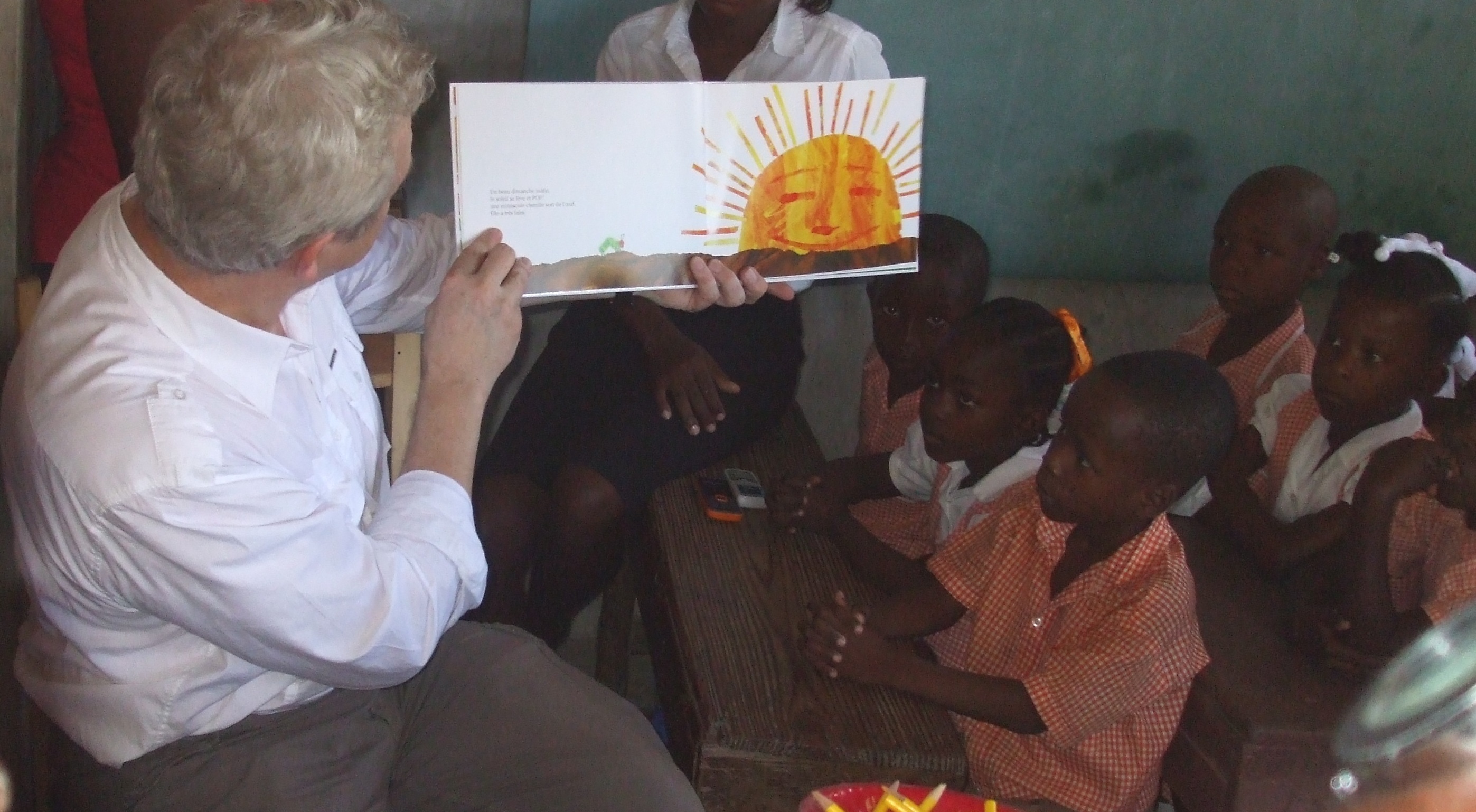 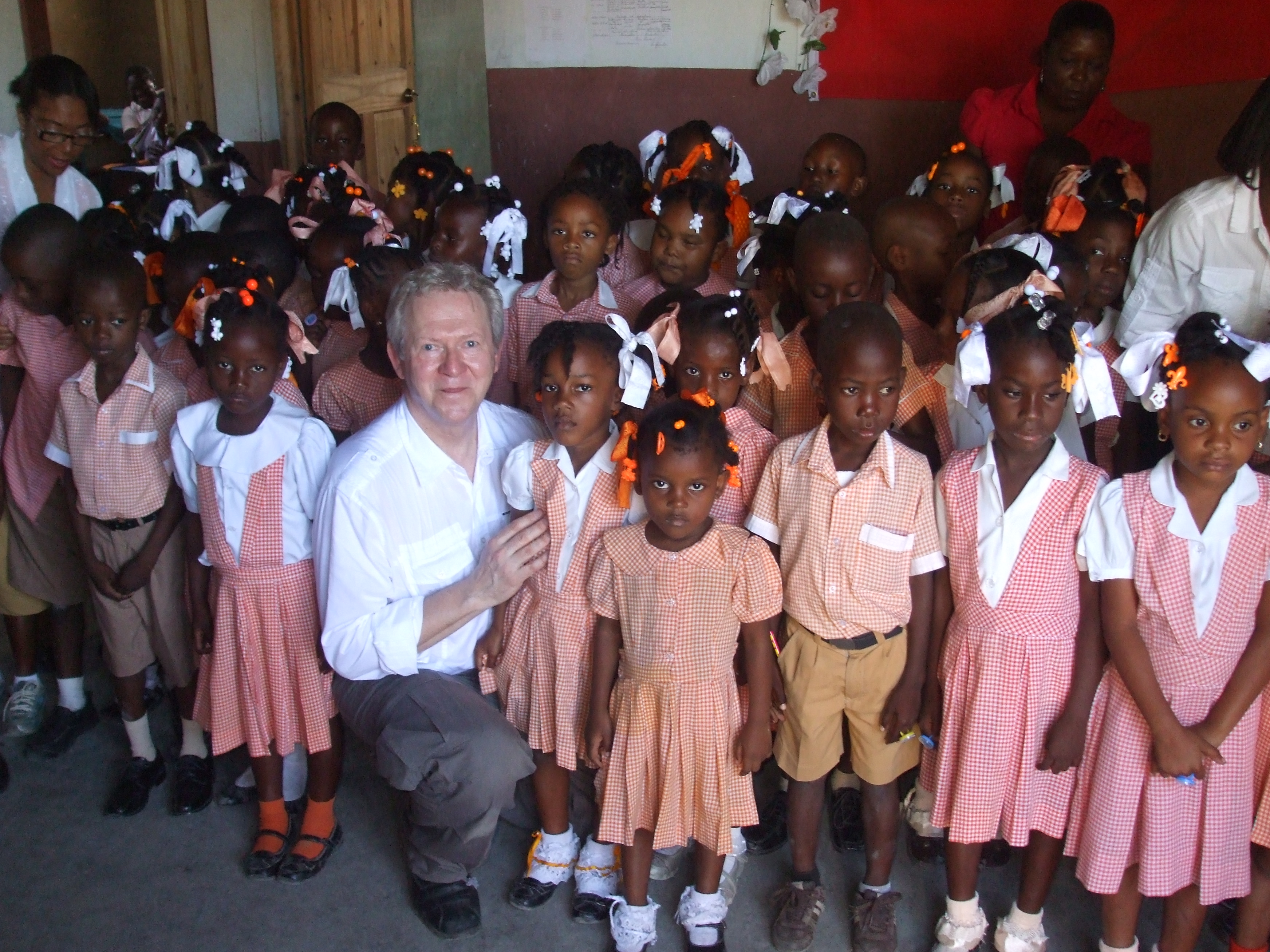 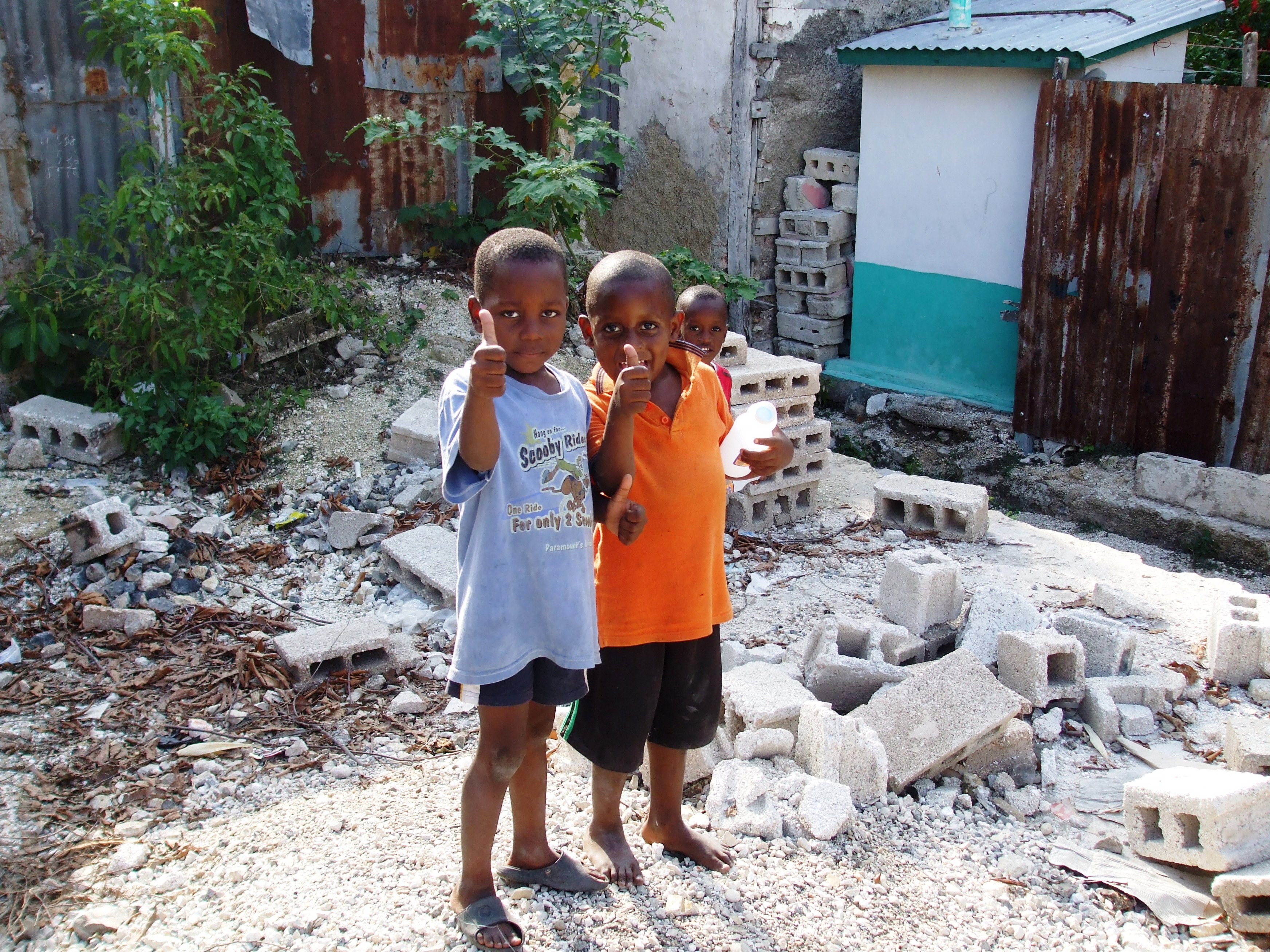 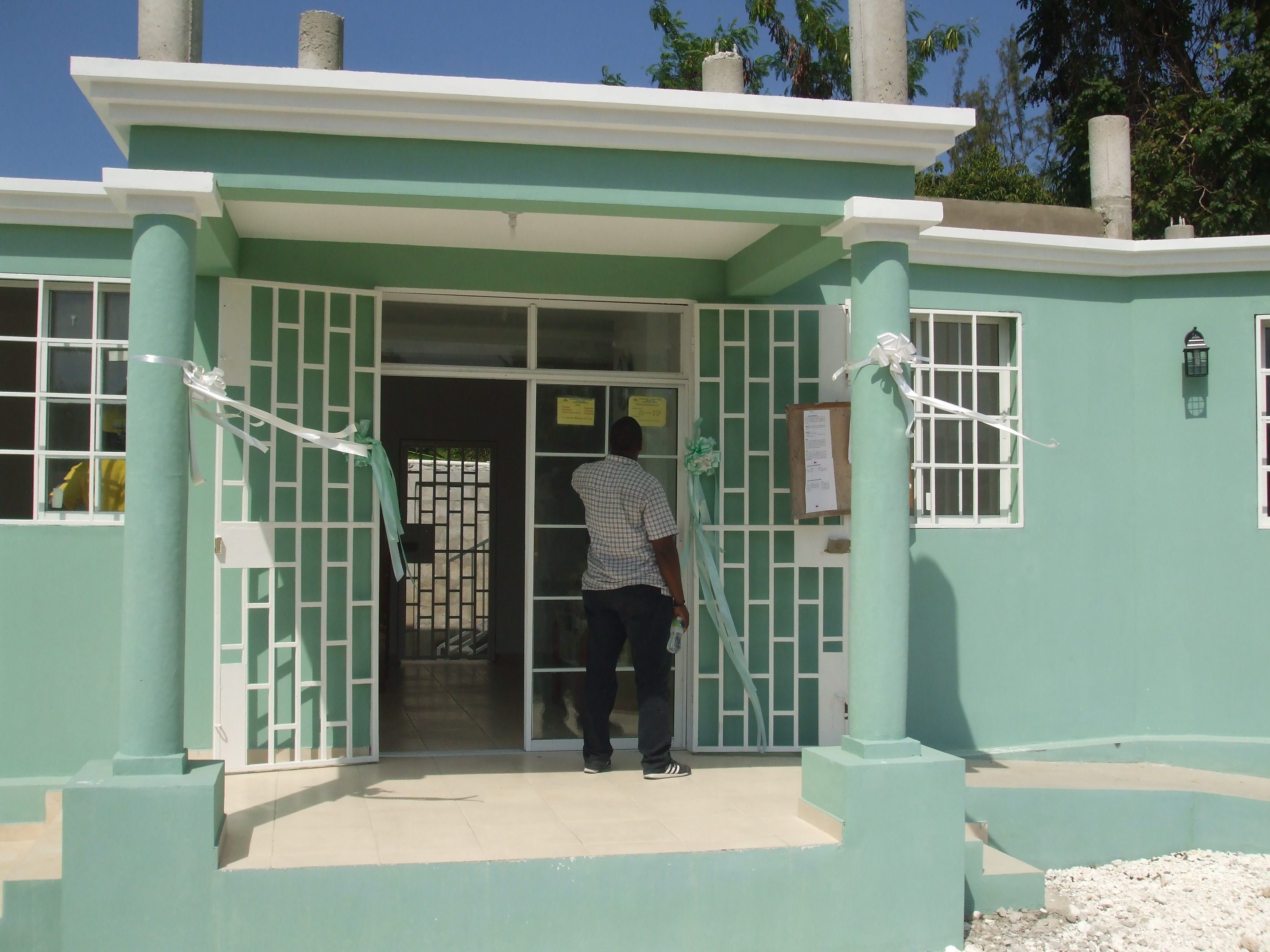 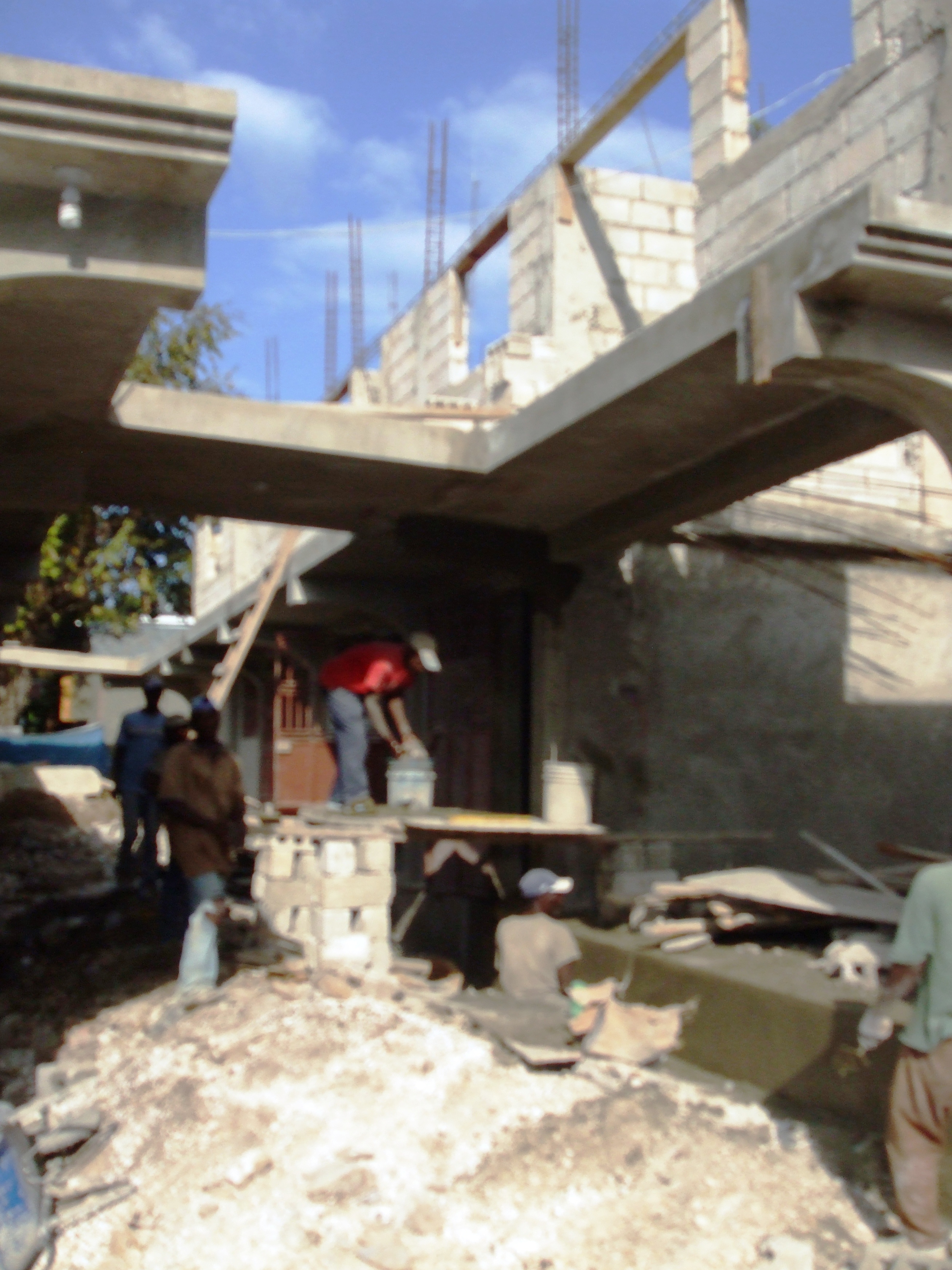 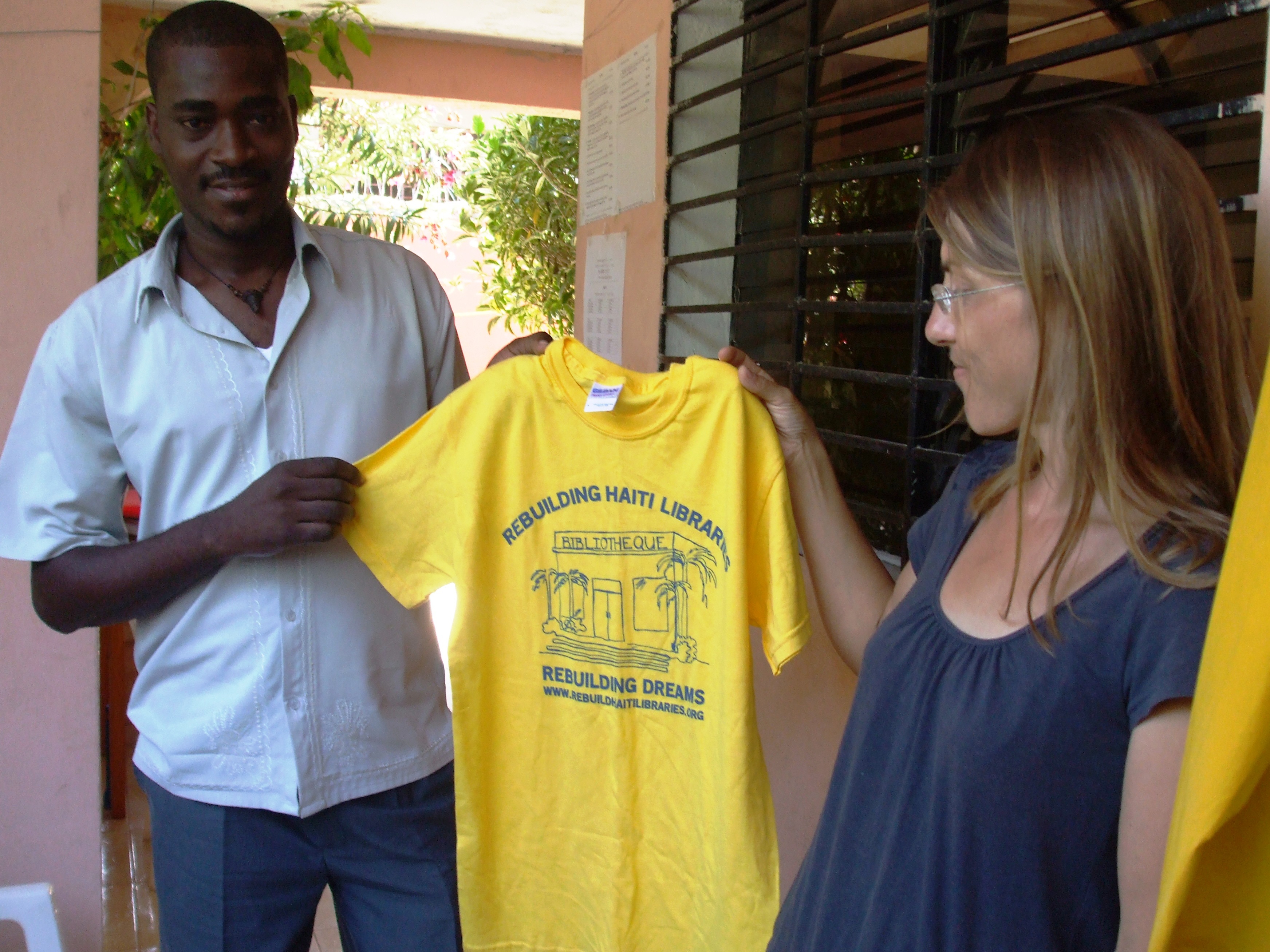 An Interview with Jeanette Winterson