Gabriella Reznowski’s son, Xavier, was diagnosed with a rare genetic disorder in 2012, 14 long years after she first noticed the developmental delays and helped him ride out the seizures caused by the disorder. The most current information that describes it is only found in research journals, which often require subscriptions to access. That’s something Reznowski, humanities librarian at Washington State University Libraries in Pullman, would like to change. 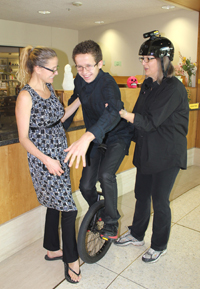 The name of Xavier’s disorder is virtually unpronounceable: megalencephaly, polymicrogyria, polydactyly, and hydrocephalus syndrome, or MPPH for short. First identified in 2004, the syndrome is little understood, with no known cause and only about a dozen cases worldwide.

“I think that the case for open access really hits home when you have a situation where you are trying to find out as much as you can about an issue for which there is very little published information,” Reznowski said.

“Due to how rare a disorder this is, there is very little out there on the syndrome and virtually no information in popular sources, such as magazines, newspapers, or even blogs,” she said. “It is really difficult when you want to access a research article and you find out that you have to subscribe to the journal or even pay a price for temporary, 24-hour access to the article.”

According to Jason Priem, ImpactStory cofounder and doctoral student in information science at the University of North Carolina–Chapel Hill, important parts of the scientific process, once hidden, are gradually being exposed online. As the workflows of scholars are moving online, the stuff of day-to-day science— conversations, arguments, recommendations, reads, bookmarks—leave traces on websites such as Mendeley, Twitter, blogs, and Faculty of 1000. Mining these traces, in addition to utilizing traditional metrics such as citation counts and journal impact factors, can give researchers and publishers faster, more diverse, and more accurate data of scholarly impact.

Open access caught international attention recently in part because of high-school student Jack Andraka of Crownsville, Maryland, who, in 2012 at the age of 15, developed a revolutionary cancer detection test. Designed to detect the presence of a protein for pancreatic, ovarian, and lung cancer at the early stages, the test costs 3 cents, takes five minutes to run, and is more than 90% accurate, according to the Right to Research Coalition. The test is also 26,667 times cheaper, 168 times faster, and 400 times more sensitive than the current pancreatic cancer test.

To research his cancer detection method, Andraka read free online articles he found at scientific journal websites and the PubMed Central. But, he noted, paid subscription requirements from other journals were an impediment.

“I hit a lot of paywalls,” he said, noting that “you have to pay $40 per article” at some sites. “Unfortunately I couldn’t shell out a lot of that, So instead, I would have to cheat and copy the article title back into Google and look for PDF versions, and a lot of the time, I actually found them on the NIH PubMed site.

“If we can just go to Google or Wikipedia and find these amazing articles, we could have this great innovation, but these paywalls are stopping us,” he said.

A free digital repository hosted by the Massachusetts Institute of Technology models one option for offering the kind of open access that Andraka advocates. Now in its fourth year, the Open Access Articles Collection, which now contains more than 10,000 scholarly papers by MIT faculty, had downloaded articles to users around the world more than 1 million times as of the end of April. Notes of gratitude come from people of all ages: 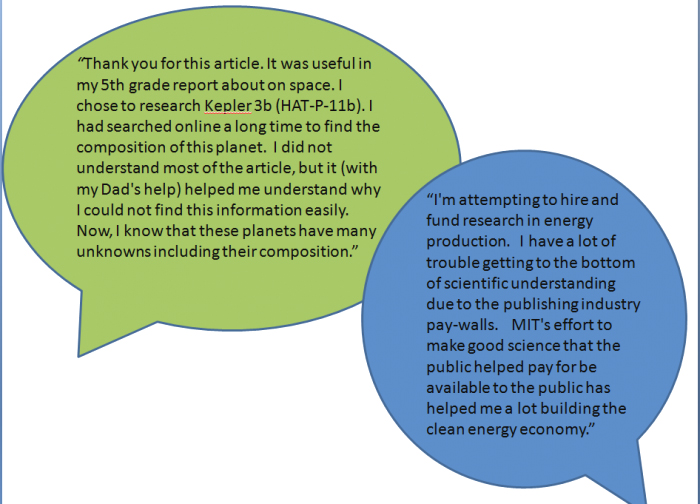 Reznowski and other WSU librarians hope International Open Access Week, celebrated this year October 21–27, will create greater awareness of the importance of unrestricted access and how it can empower those who have a real information need, including researchers in poorer countries with limited access to subscription-based scholarly journal literature.

“As a librarian, I am generally used to being able to access most of the information I would ever need, so it’s possible to lose sight of the fact that barriers exist and impede our right to be informed,” she said. “In my case, as I want to share information on Xavier’s syndrome with family, schoolteachers, and medical doctors, I am reminded of the fact that much of this information is ‘locked down.’

“It does not make sense that scholars give their research to journals for free, only to have the journals turn around and sell the information—sometimes back to the very institution that the scholar is affiliated with,” Reznowski said.

NELLA LETIZIA is public relations/communication coordinator at Washington State University Libraries in Pullman. This article is adapted from a piece posted at the university’s online news page. 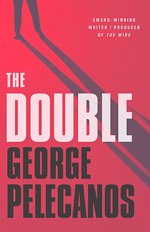