By the Numbers: Food

350
Number of classes offered annually through Free Library of Philadelphia’s (FLP) Culinary Literacy Center. According to FLP, this kitchen classroom is the first of its kind created at a public library in the US.

$9,000
Amount that Chattanooga (Tenn.) Public Library spent on a Charlie Cart—a mobile kitchen that includes a convection oven, an induction cooktop, a rinse station, and utensils—for its Flavor Lab program. The kitchen is used to teach kids from all socioeconomic levels about cooking.

700
Number of Jewish cookbooks that Roberta Saltzman, former assistant chief of the Dorot Jewish Division at New York Public Library, collected via eBay and donated to her workplace before her death in 2013. Today the collection has more than 2,500 cookbooks, written in 18 languages and published from the 19th century to the present, making it one of the largest and most diverse Jewish cookbook collections in the world.

1893
Year that scientists began experimenting with planting hops on the grounds of Oregon State University in Corvallis. Today the university is home to the Oregon Hops and Brewing Archives, the first archive dedicated to collecting, preserving, and sharing materials that tell the story of brewing history and culture in the Northwestern US.

20
Number of individually wrapped Kraft Singles slices bound together in the book 20 Slices of American Cheese by Ben Denzer. The copy in the special collection at University of Michigan’s Art, Architecture, and Engineering Library in Ann Arbor is one of only 10 in the world.

4.5 million
Number of copies that the novel Like Water for Chocolate (1989) by Laura Esquivel has sold. The book, which has been translated into 35 languages, is noted for its combination of romance, magical realism, and Mexican recipes.

220
Number of seed varieties available for loan at St. Thomas (Ont.) Public Library. Patrons can check out up to 10 packets a year and are encouraged to plant, grow, and harvest seeds to return to the seed library.

1960
Year the Culinary History and Cookbook Collections at Texas Woman’s University in Denton was established. The collection, one of the largest of its kind in the nation, includes cookbooks, vendor pamphlets, conduct and etiquette manuals, menus from around the world, and recipes dating from 1624. 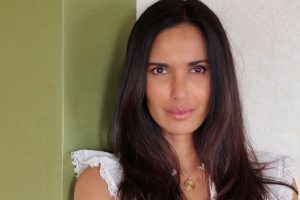 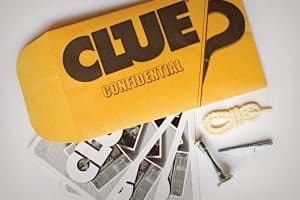