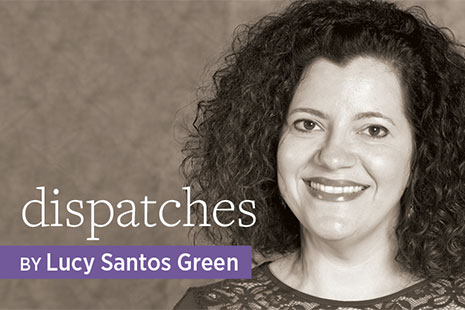 Online Learning Is Here to Stay

Whether we laud its growth or fear its presence, online learning is here to stay. The Babson Survey Research Group, in its 2018 report, found that enrollment for distance education students has steadily increased for the past 14 years, with nearly 69% of all distance education students now enrolled in public institutions. Distance or online … END_OF_DOCUMENT_TOKEN_TO_BE_REPLACED