A Conversation with Lois Lowry

Acclaimed author Lois Lowry shares childhood memories of her library and her positive outlook on libraries’ future role in the lives of children in an exclusive video interview with American Libraries.

She also discusses The Giver. 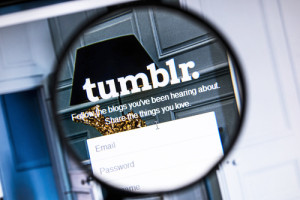 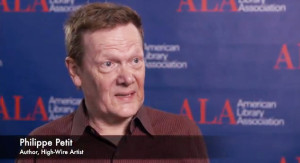 A Conversation with Philippe Petit