Attendance drops slightly at ALA Midwinter in Chicago

Kent Slade, chair of the Tellers Committee, noted that the following three councilors were elected to serve on the ALA Executive Board and will be seated after Annual Conference 2015: Loida Garcia-Febo, Julius C. Jefferson Jr., and Mike L. Marlin.

The International Relations Committee proposed a resolution recognizing the 70th anniversary of UNESCO, which passed.

The Intellectual Freedom Committee offered a resolution denouncing the recent attacks on the freedom of expression as exemplified in the attack on the French satirical magazine Charlie Hebdo, which passed.

The Committee on Legislation proposed a resolution preserving public access to scientific and technical reports available through the National Technical Information Service, which passed.

Trevor Dawes, Co-chair of the task force on Equity, Diversity, and Inclusion, requested that ALA members fill out a survey by February 15 so the task force can better understand the culture of the Association, the profession, and communities with respect to equity, diversity, and inclusion. Subsequent surveys will be launches at or around the time of future ALA conferences.

In new business, a resolution failed on the destruction of libraries and schools in Gaza in 2014.

A resolution passed urging library directors to encourage and support United for Libraries memberships for each of their trustees. 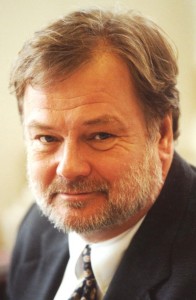 Keith Michael Fiels, reported that the total attendance at the 2015 Midwinter Meeting was 10,637, slightly lower than the Seattle meeting, and about 1,500 lower than the Philadelphia meeting.

In addition, the following two petition candidates have been added: Wick Thomas and Sandra Wee.

Councilor Mike Marlin invited attendees who wished to pet his service dog, “Canine Councilor” Vivaldi (pictured above), to meet at the back of the room. 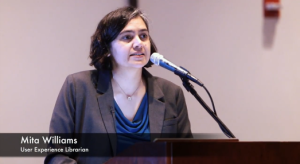 Fab labs, makerspaces designed to be 'open to everyone' 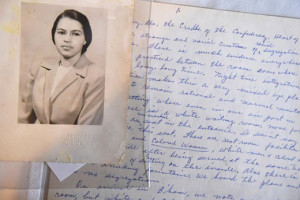