On April 22, the American Library Association (ALA) announced the names of 10 public libraries selected to participate in an 18-month community engagement training program as part of the Libraries Transforming Communities (LTC) Public Innovators Cohort.

More than 80 libraries applied to be part of the cohort, which is part of ALA’s LTC initiative—a national plan to help librarians strengthen their role as core community leaders and change agents.

“Public libraries have long served as trusted and treasured institutions, and librarians today can leverage that strong position for the betterment of their communities,” ALA President Barbara Stripling said in a statement. “As a longtime champion of library-led community engagement and innovation, ALA is primed to provide the tools and support that will enable librarians to more effectively fulfill this vital role.”

The following libraries make up the LTC Public Innovators Cohort, in order of population:

The libraries were chosen through a peer-review application process, and represent the diversity of American communities in terms of size, location, ethnic and racial diversity, and socioeconomic status. All 10 libraries face challenges, ranging from illiteracy and unemployment to a “digital divide” in their communities' access to information technology, as well as an influx of new and immigrant populations or disparate access to services. Teams of 3-5 people from each library—librarians, library staff, community members, volunteers—will learn community engagement techniques through in-person training, webinars, and coaching. They will then apply the training within their communities. Each library will also receive an $8,000 grant to cover the cost of this work.

The cohort members will meet in person for the first time on May 20–22, when they will have an intensive, three-day training with the Harwood coaches in Denver. LTC's long-term goal is to shift the public discourse away from prevalent past themes about libraries in crisis and toward one of libraries as agents of positive community change. With this in mind, ALA is committed to championing success stories of library-led community innovation; identifying efforts, changes, and trends in the field; and working to amplify them to promote an exchange of information and a change in the library narrative.

In partnership with the Harwood Institute for Public Innovation, the LTC initiative addresses a "critical need within the library field by developing and distributing new tools, resources, and support for librarians to engage with their communities in new ways," according to the April 22 statement. The initiative is funded by a grant from the Bill & Melinda Gates Foundation.

“People want to reengage and connect with one another,” said Richard C. Harwood, president and founder of the Harwood Institute. “They want to come back into the public square, and libraries should be a central part of that movement.”

LTC is grounded in the Harwood Institute’s approach of “turning outward,” which encourages changing the orientation of institutions and individuals to be more community-facing. There will be four “Turning Outward” sessions at the 2014 ALA Annual Conference in Las Vegas. For more about the LTC initiative, webinars, and digital resources, visit ala.org/LTC. 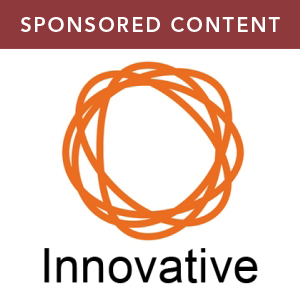 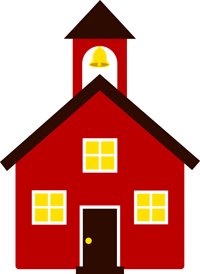