On Sunday, ALA Council met for its first session, with ALA President Courtney L. Young presiding.

Eric Suess, chair of the ALA Awards Committee, proposed the new Ernest A. DiMattia Jr. Award for Innovation and Service to the Community and the Profession (CD #7). The $5,000 award would be given annually. The motion passed with no discussion.

James Rettig, chair of the Constitution and Bylaws Committee (CBL), presented his report (CD #25.1), including an action item on an amendment to be voted on in spring 2016. After some discussion, a motion passed to refer the item back to CBL to clarify language.

ALA Immediate Past President Barbara Stripling presented the ALA Strategic Directions document (CD #37), which passed overwhelmingly. The new strategic directions replace the ALA 2015 plan.

In new business, the Council overwhelmingly passed a Resolution on the Importance of Sustainable Libraries (CD #36) and a Resolution Denouncing the Systemic Racism that Motivated the South Carolina Shootings (CD #43). A Resolution on Libraries and Schools Affected by the Conflict in Gaza and Israel in 2014 (CD #40) was defeated, and a Resolution Against Mass Surveillance of the American People (CD #42) was referred to the joint Committee on Legislation/Intellectual Freedom Committee.

During the meeting, which coincided with the start of San Francisco’s Pride Parade, Young pointed out her own festive attire by saying, “You may have noticed the rainbow sash. GLBT Round Table Chair-Elect Peter Coyle brought a little of the parade to me.” 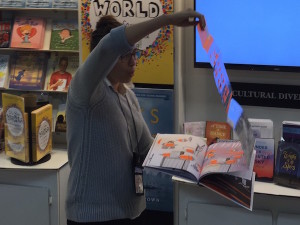 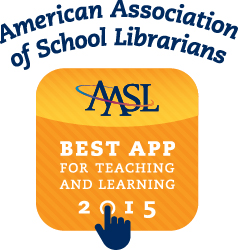 Best Apps for Teaching and Learning