ALA President Julie B. Todaro called the first council meeting to order at 8:33 a.m. Sunday morning.

Todaro then announced the tellers for the ALA Council Elections to the 2017–2018 ALA Executive Director Search Committee and Executive Board (CD#10.1): Vivian Bordeaux, Patricia M. Hogan, and William “Bill” E. Sudduth III (chair).

ALA Past President Sari Feldman presented Ann K. Symons as a nomination for ALA Honorary Membership (CD#34). The motion passed with no objections. 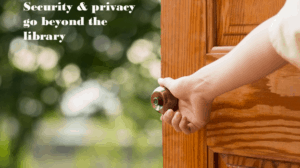