Chinese-American computer scientist Ping Fu came to her Auditorium speech dressed in red shoes, red belt, and white scarf—appropriately enough, all manufactured by a 3D printer. As chief strategy officer of 3D Systems, a technical design company founded in 1986 by Chuck Hall, the inventor of 3D printing, Fu is an enthusiastic proponent of makerspaces in libraries and schools. 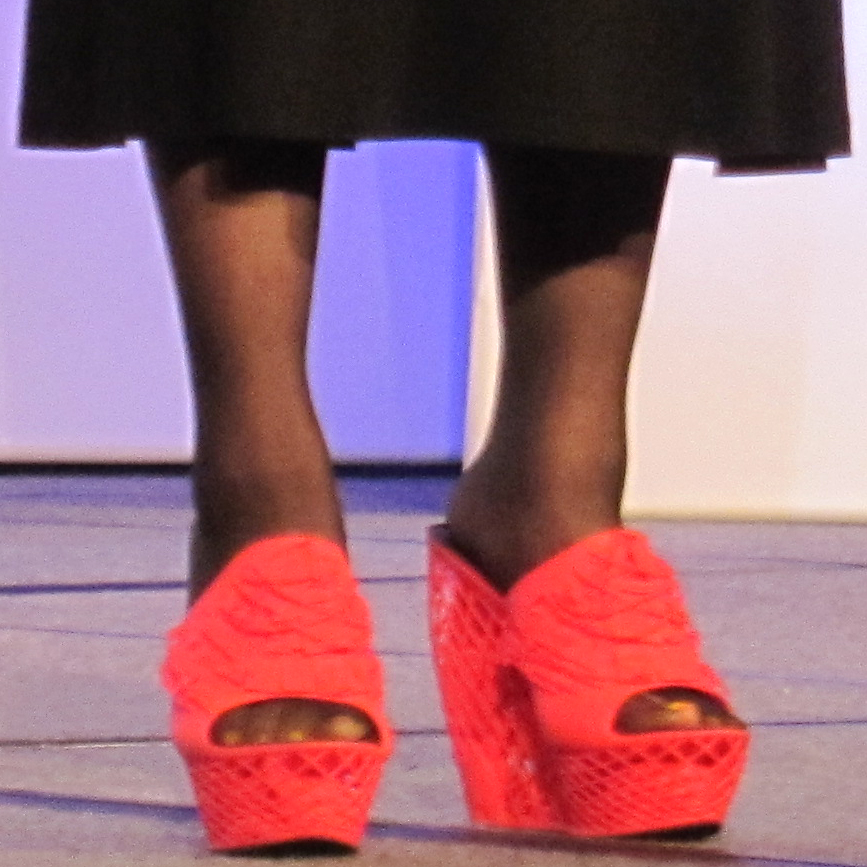 She has written a memoir of her life in China and the United States titled Bend, Not Break: A Life in Two Worlds (Portfolio/Penguin, 2012), partly to inspire young readers to “push back their bad memories and painful experiences” and discover for themselves that they can do things and “move on and not break.”

Since the book came out, Fu has been the target of a political smear campaign, largely based in China, which questions the accuracy of the events that she either witnessed or went through during Mao Zedong’s Cultural Revolution in 1966–1976. She admits that her recollections of that time could be skewed by the suffering and privation she went through: “Memories of trauma faded into dreams, and dreams into memories,” as she put it.

But in order for readers to understand her accomplishments in the US, she “needed to write about the girl she was before,” whose parents were taken away to a reeducation camp. “The Cultural Revolution is a forbidden topic in China, both for the victims and the abusers,” she said. “The book stirred up painful memories for many people. But all stories are valid. I would like the book to generate more civilized contributions to a dialogue about this history.”

Fu came to the US in 1984 and went to the University of California, San Diego, to study computer science: “Instead of writing essays, I was writing code for the future.” She founded Geomagic in 1997, a 3D software design company that was acquired by 3D Systems early this year. One of her company’s designs was the personalized, clear-plastic orthodontic braces now called Invisalign, in use by many dentists.

What’s next in the 3D printing world? “Chocolate printers will be in kitchens next year,” she predicts. Already there are meat printers, which fabricate ground “meat” and dumpling fillings from vegan sources. “One cow can feed an entire nation,” she said, “and there is no slaughterhouse.”

And 3D gun printing? “That is the unintended consequence of new technology,” Fu said. “People’s fears are overstated. Buying a gun is cheaper than 3D printing one.”

One audience member asked if 3D printers would be able to replicate other 3D printers. She said, “Maybe, but I’ll leave that to the next generation. But there will be no printing of humans.” 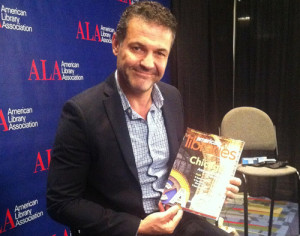 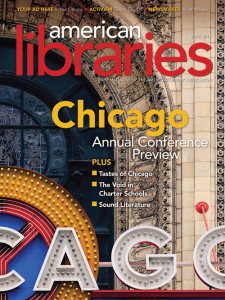