Applications due November 3 for library workers interested in pilot program

The American Library Association (ALA) wants to train a new generation of political advocates for libraries. The initiative, called Policy Corps, is being led by ALA President Jim Neal.

Neal says the Association has always had a group of library workers with practical and policy experience it could call on to testify before national committees and speak with the press on behalf of libraries. But that advocacy network, which was already small, is shrinking even more as longtime advocates retire or move out of the field.

“ALA has significantly expanded its advocacy work and its political activism—building a wide network of library workers, trustees, corporate partners, and friends who are influencing legislative action and government policy,” Neal said when announcing the initiative in early October. “There is a need also to cultivate a group of practitioners and trustees who have deep and sustained knowledge of key policy issues of importance to the library community and who are able to intervene and participate in targeted advocacy work.”

ALA is accepting applications through November 3 for about a dozen spots in the program.

The 2017–2018 pilot program will include a two- to three-day workshop in Washington, D.C., in early March and will include an overview of issues, engaging key decision makers and navigating the legislative process. Program participants will also attend National Library Legislative Day, May 6–8.

Policy Corps participants will be “the go-to people” on major advocacy initiatives following the training and will be tasked with everything from “reaching out to members of Congress to weighing in on national issues ALA cares about,” Neal says.

He says ALA is looking for candidates with at least five years of library experience and in early to mid-career. “We assume people will invest [in the role of advocate] for a period of time. Hopefully, people will see the value in this and want to stay involved.”

Other characteristics of successful candidates include past advocacy experience; the desire to develop advocacy skills over several years; strong speaking and writing skills; the desire and ability to communicate the impact of legislation affecting libraries; and a commitment to stay informed on policy related issues and build a network of library advocates.

The program is the next step in ALA’s Policy Revolution! initiative, which established the National Policy Agenda for Libraries.

Policy Corps is a partnership between ALA’s Office for Information Technology Policy, the American Association of School Librarians, the Association of College and Research Libraries, the Public Library Association, and United for Libraries. 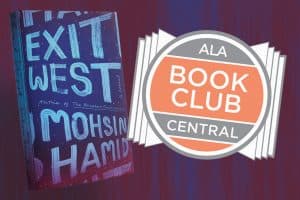 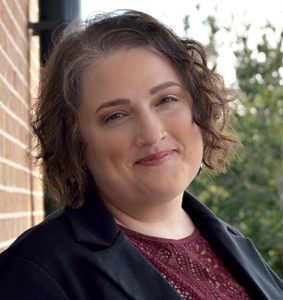