As conference edges closer to its end, reflections on the weekend hit the Twitterverse.

My feet are killing me and I just had some wine. I hope I didn't accidentally buy a bookmobile or new ILS. #alaac15

The day was packed with award ceremonies and great speeches.

Wow. It's like they pick Newbery & Caldecott winners by psychically knowing who will give awesome acceptance speeches. #alaac15

Write a poem that makes you want to marry it – or at least remember it's name in the morning. @kwamealexander #alaac15 #newbery

Jacqueline Woodson just accepted her newbery honor in a Black Lives Matter t-shirt and again proves why she is a HERO. #alaac15

"What we did has been done before, and what we did will be done again… because that's what libraries do." Scott Bonner, Ferguson #alaac15

Eating cherry pie because #alaleftbehind and also my thumb hurts and also #allergies and also #pie.

Keep up with Annual news with #alaac15! 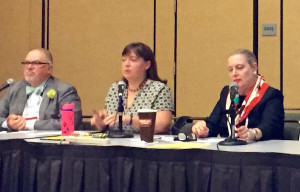 How to Ask for More: Tips on Salary Negotiation and Beyond 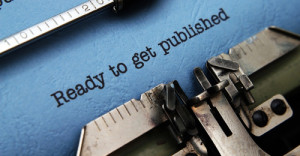