During the months of January and February 2014, the National Parliamentary Library of Ukraine found itself at the center of the anti-government clashes in Kiev….

Severe clashes between the protesters and government forces took place in front of the National Parliamentary Library. The square and streets around it were filled with smoke and fire from burning automobile tires placed by activists to protect themselves….

Librarians remained neutral and did not take direct part in the anti-government protests, but carried out their professional duties, saving people, protecting library collections and the library building. Beyond this, the International Red Cross opened a field hospital on the ground floor of the National Parliamentary Library [pictured at bottom] and managed to save many lives…. 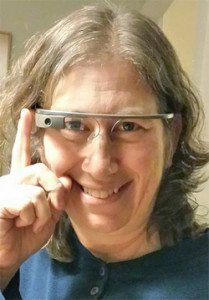 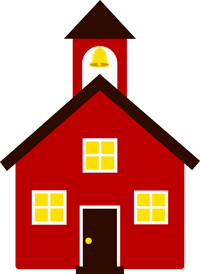