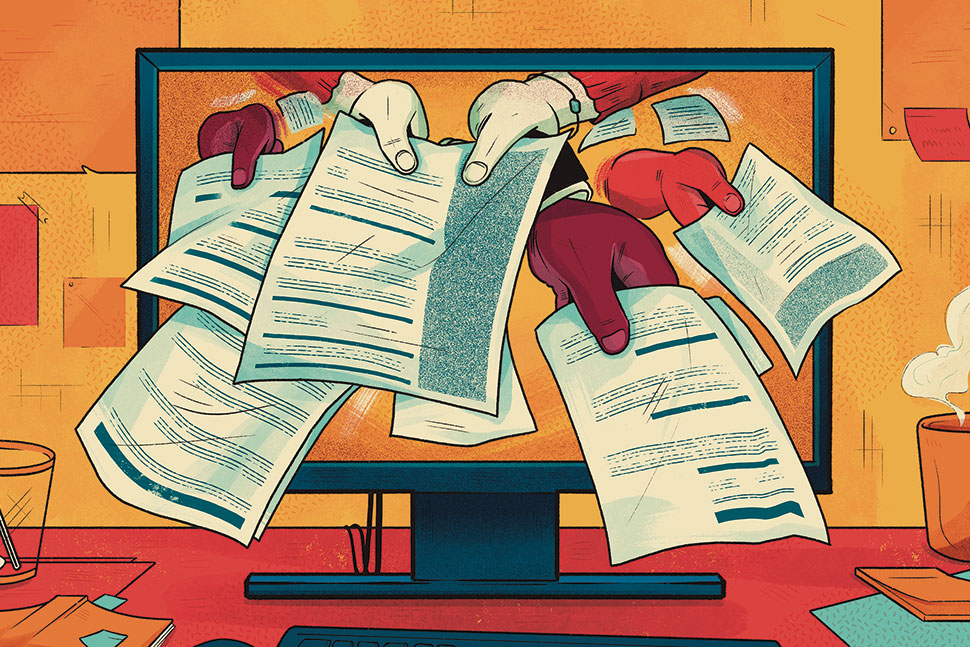 Even before COVID-19 struck early last year, the LIS job market was a competitive one. Now, with the pandemic’s one-year anniversary behind us, the employment landscape for librarians has become even rockier and more unstable for entry-level candidates. At Syracuse (N.Y.) University School of Information Studies, for instance, the job placement rate for graduating LIS … END_OF_DOCUMENT_TOKEN_TO_BE_REPLACED 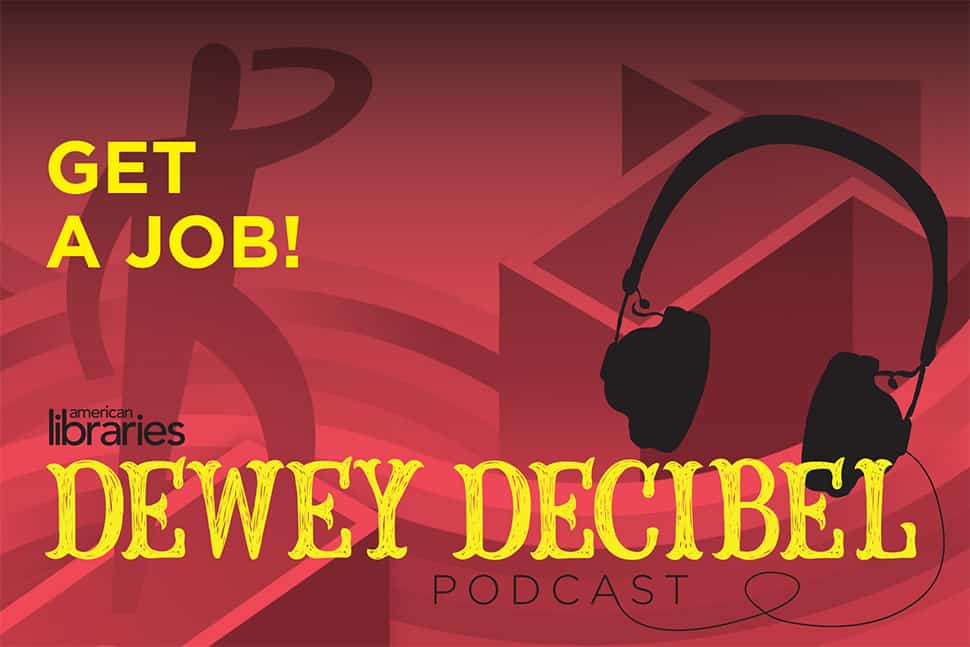 Dewey Decibel Podcast: Get a Job! 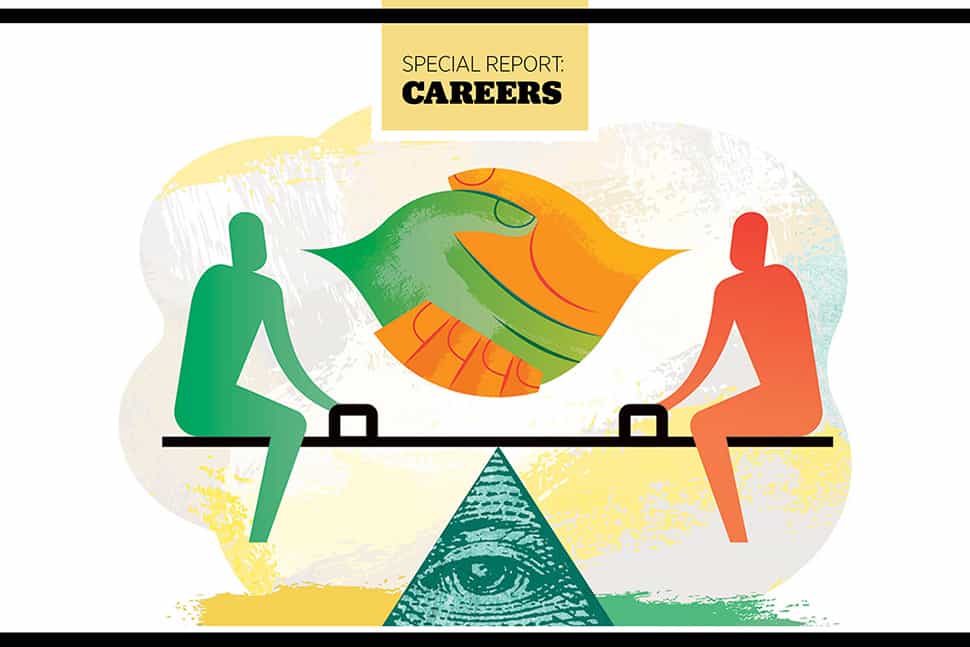 What’s the first thing someone should think about when negotiating salary? Research. If there is one aspect of job negotiation that is tailor-made for someone with an LIS background, it’s this. Exhaust every available resource to come into any negotiation armed with evidence to support the worth of your expertise and services in a position. … END_OF_DOCUMENT_TOKEN_TO_BE_REPLACED 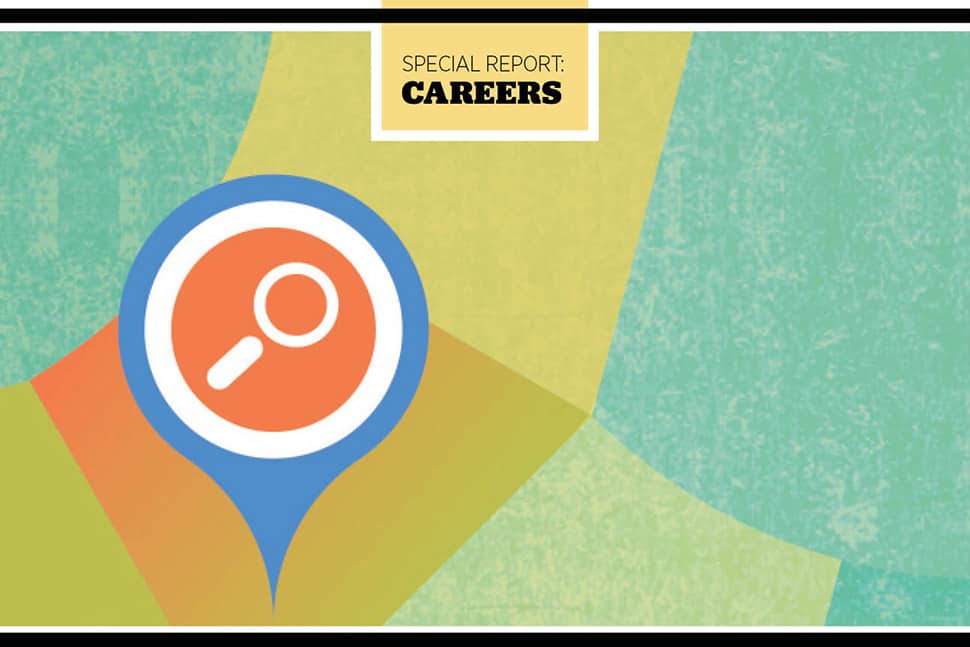 Focus on the job seeker, not just staffing needs. Many job announcements have become no more than a dry HR position description pasted into an email. Remember that this is an advertisement, and your goal is to attract the interest of terrific candidates. Save the laundry list of infrequent duties for later in the process, … END_OF_DOCUMENT_TOKEN_TO_BE_REPLACED 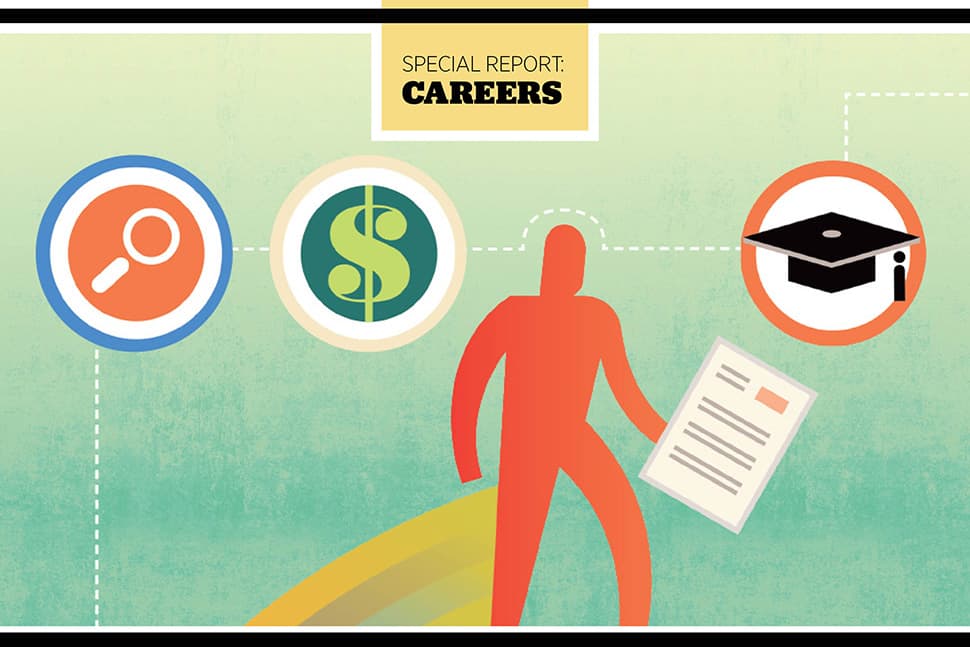 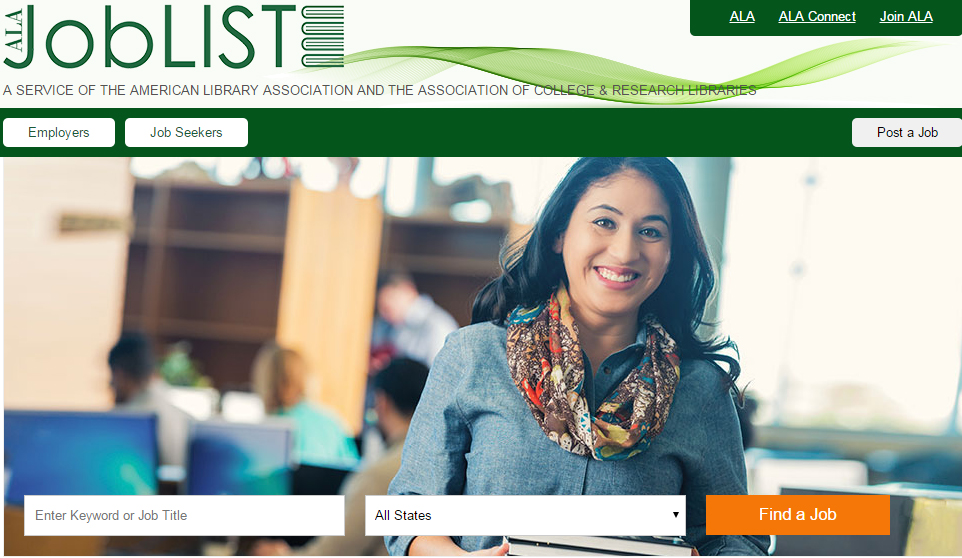 “ALA and ACRL members represent some of the most engaged and qualified professionals in the field, making them highly appealing to employers, whether in libraries or other industries,” said ACRL classified ads coordinator David Connolly. “ALA JobLIST is the busiest it’s been since it launched in 2006. We expect that YourMembership’s expertise in job board … END_OF_DOCUMENT_TOKEN_TO_BE_REPLACED

The one-hour, standing-room-only program—titled “The Key to Getting Interviews: Great Cover Letters and Résumés”—was led by ALA Human Resources director Dan Hoppe, who has received thousands of résumés and cover letters over the course of his 18-year HR career. A cover letter, he says, is a “call to action” and should be tailored to the … END_OF_DOCUMENT_TOKEN_TO_BE_REPLACED 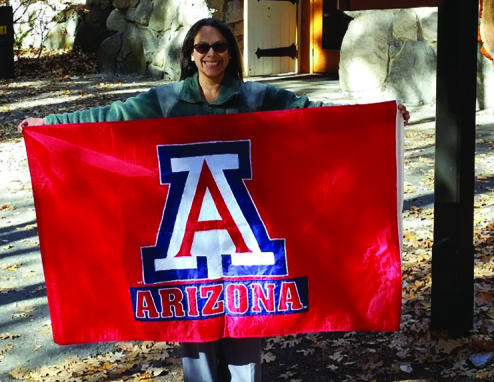 It’s not at all what she envisioned herself doing while in library school in Arizona, but she’s thrilled at this new slant on librarianship. Sanchez is among the growing group of MLIS grads using their degrees as passports to an array of fascinating jobs available outside the tradi­tional library setting. They’re flying to exotic places … END_OF_DOCUMENT_TOKEN_TO_BE_REPLACED 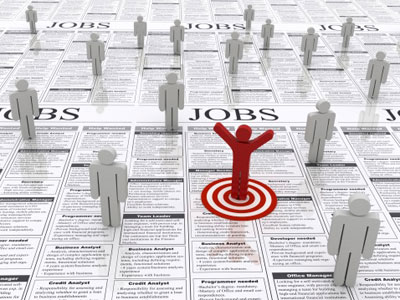 So You’re Looking for a Job: Now What?

The one-hour session, titled “HR Confidential: Insider Tips from Library HR Directors,” was presented by Kathryn Kjaer of the University of California, Irvine, and Leo Agnew of the University of Iowa. The search The two HR directors began by explaining what search committees look for. For starters, speak to the job duties, especially the requirements … END_OF_DOCUMENT_TOKEN_TO_BE_REPLACED