Stats on security and surveillance for Choose Privacy Week

1–7
Dates in May that Choose Privacy Week is annually observed.

1939
Year that the American Library Association adopted its Bill of Rights, which affirms a commitment to privacy in its first iteration.

48
Number of US states (plus the District of Columbia) that protect the confidentiality of library users’ records by law. The remaining two states, Hawaii and Kentucky, have attorney generals’ opinions protecting library users’ privacy.

68
Percent of internet users who believe that current laws protecting people’s online privacy are not good enough, according to a Pew Research Center study.

7,776
Number of unique words, representing the number of combinations possible from rolling five dice, on any Diceware word list for creating secure passwords.

$150,000
Amount of money for which Amazon settled a 2009 lawsuit after systematically deleting copies of George Orwell’s 1984 and Animal Farm from Kindle users’ e-reader devices when the company discovered the publisher didn’t have the rights to sell the ebook in the US. The terms of the settlement seemed to suggest that consumers do not technically own the digital books that they download.

10,000
Percent by which sales of 1984, a novel that covers themes of privacy and surveillance, increased immediately following Inauguration Day this year, according to a spokesperson at Signet Classics. 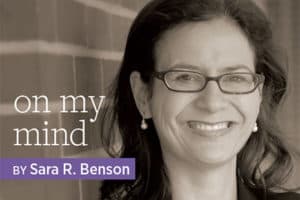 Keep Copyright in the Library

Why the Copyright Office belongs in the Library of Congress 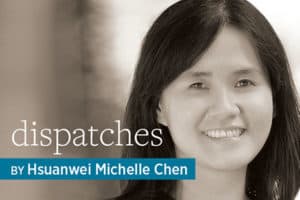