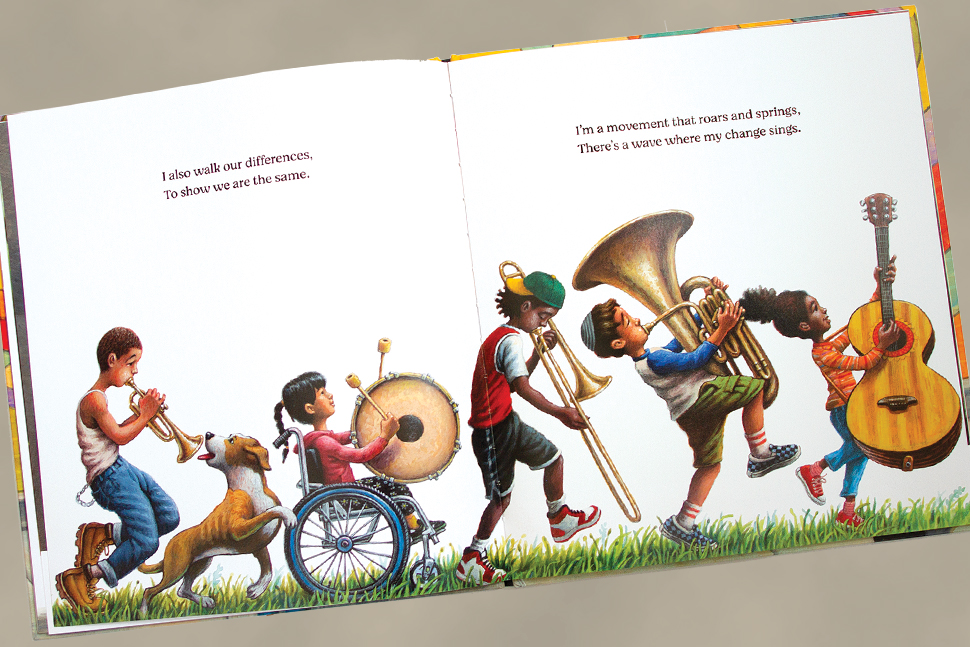 By the Numbers: Poetry 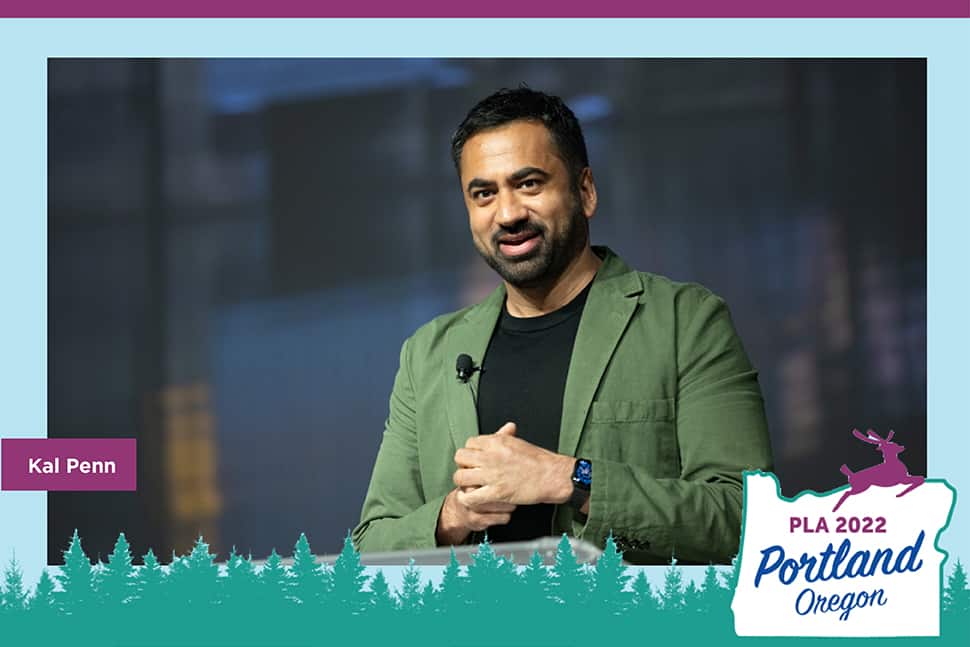 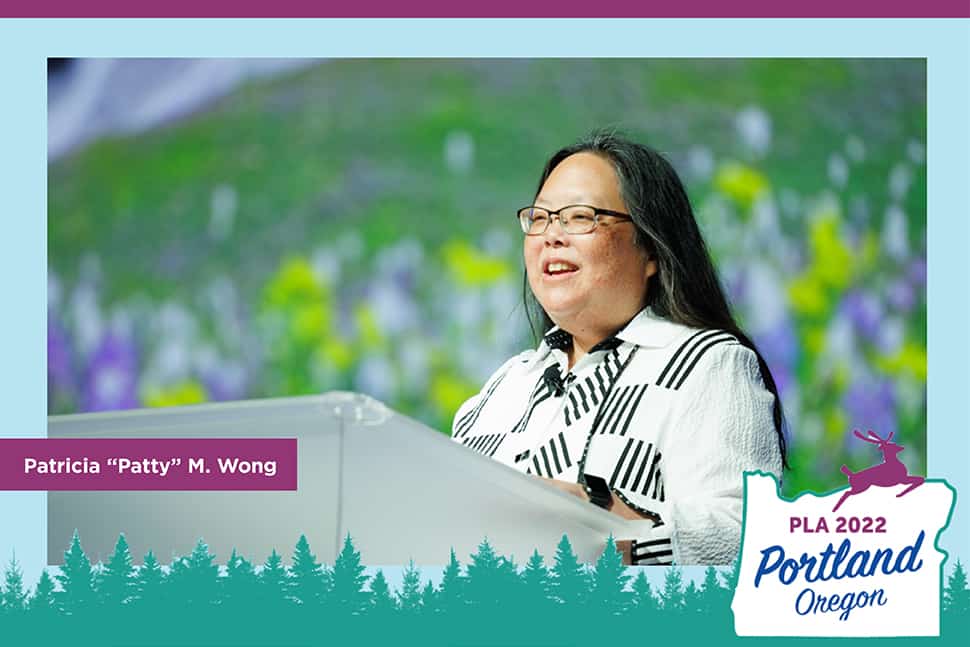 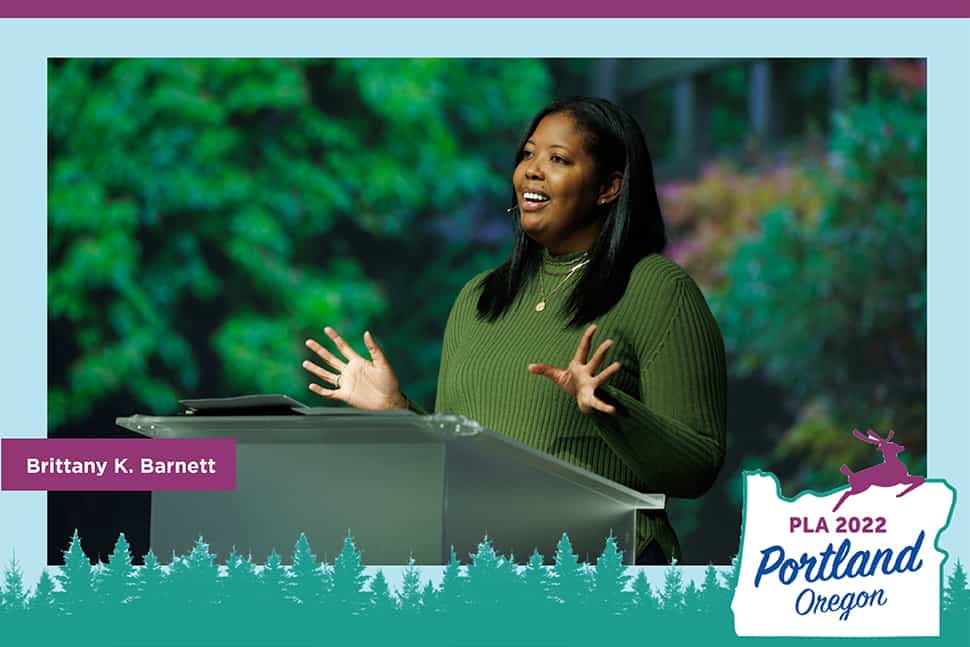 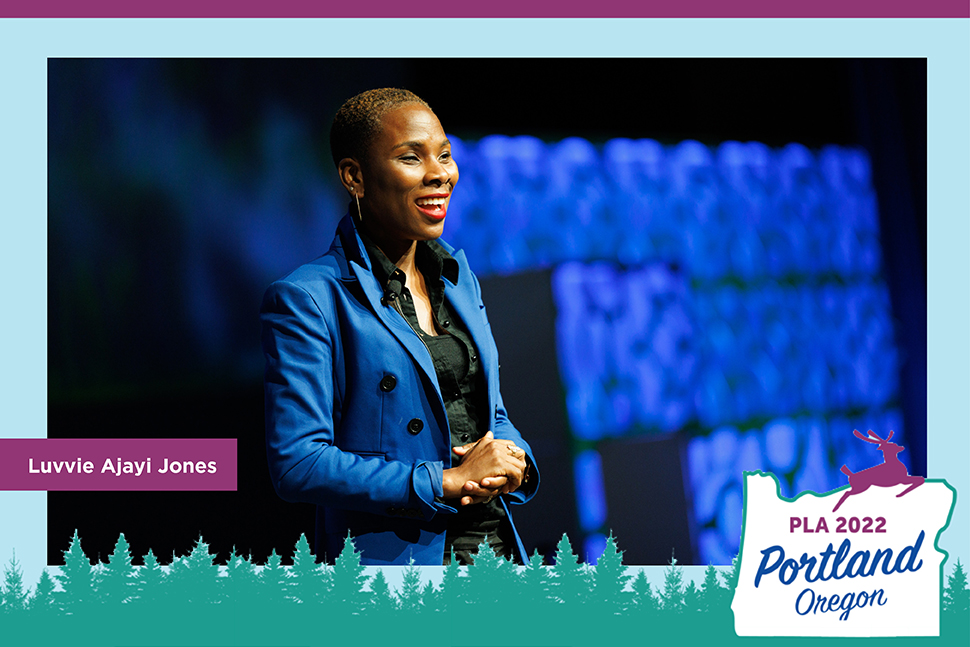 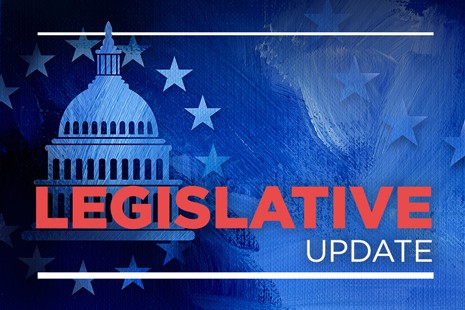 Funding Closes Below Expectations for Libraries

Despite a disappointing FY2022 federal budget, a #FundLibraries advocacy campaign will launch soon

Bookend: Go with the Flow 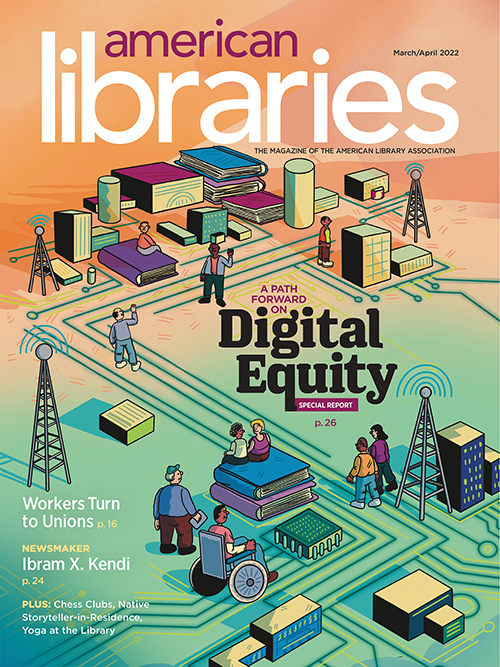 American Libraries Live is a free webcast that allows viewers to learn about library issues and trends in real time and interact with hosts via a live chat. 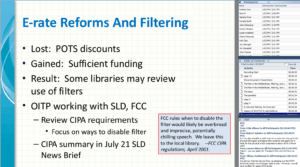 Filtering: The Man in the Middle 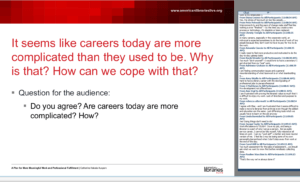 A Plan for More Meaningful Work and Professional Fulfillment 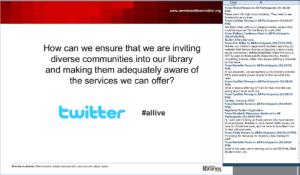