Award-winning children’s book creator Melissa Sweet was at the 2014 ALA Midwinter Meeting in Philadelphia where she spoke with American Libraries about the extensive research she does before crafting a book and the importance of her small-town library in Maine.

Among Sweet’s awards are a Caldecott Honor for A River of Words (Eerdmans, 2008) and, more recently, a 2014 Sibert Honor for A Splash of Red (Knopf), which was announced at the January 27 Youth Media Awards.

Video: Melissa Sweet on the Influence of Libraries 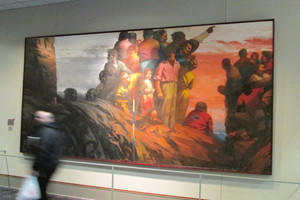 My Sunday Afternoon at Midwinter 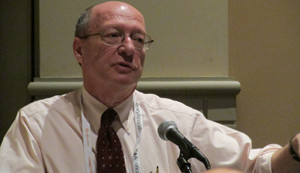 Publishers, Vendors, and Libraries in 2014