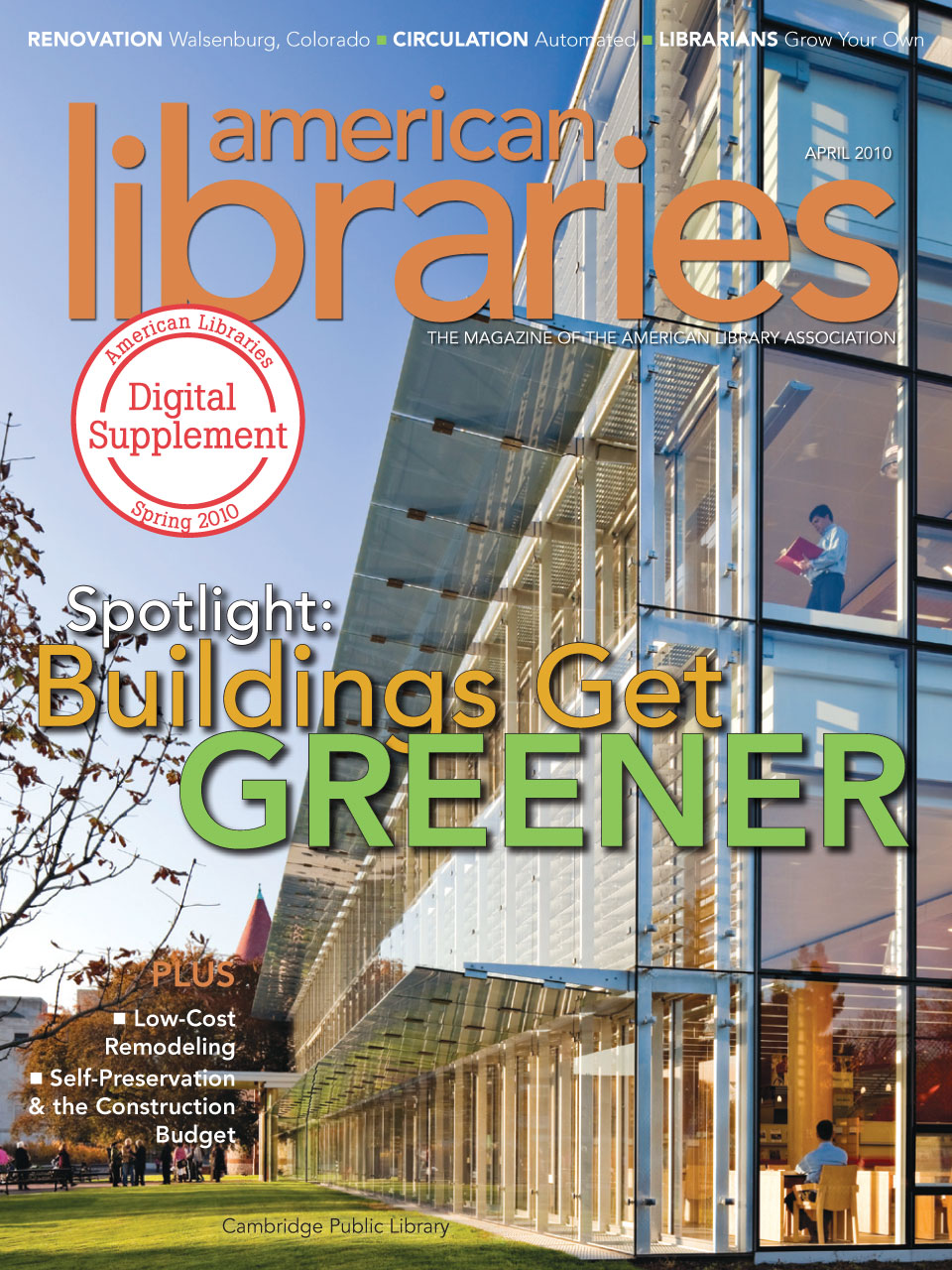 Grow Your Own Librarian

In 2004, in response to the difficulties of recruiting professionals to work in public libraries in the state, the Mississippi Library Commission (MLC) embarked on an innovative program to improve public library services and “grow their own” librarians. Their solution was to create an intensive Librarianship Institute that not only immerses participants in the principles … END_OF_DOCUMENT_TOKEN_TO_BE_REPLACED