In addition to readings, libraries nationwide hosted a variety of other events and erected displays. 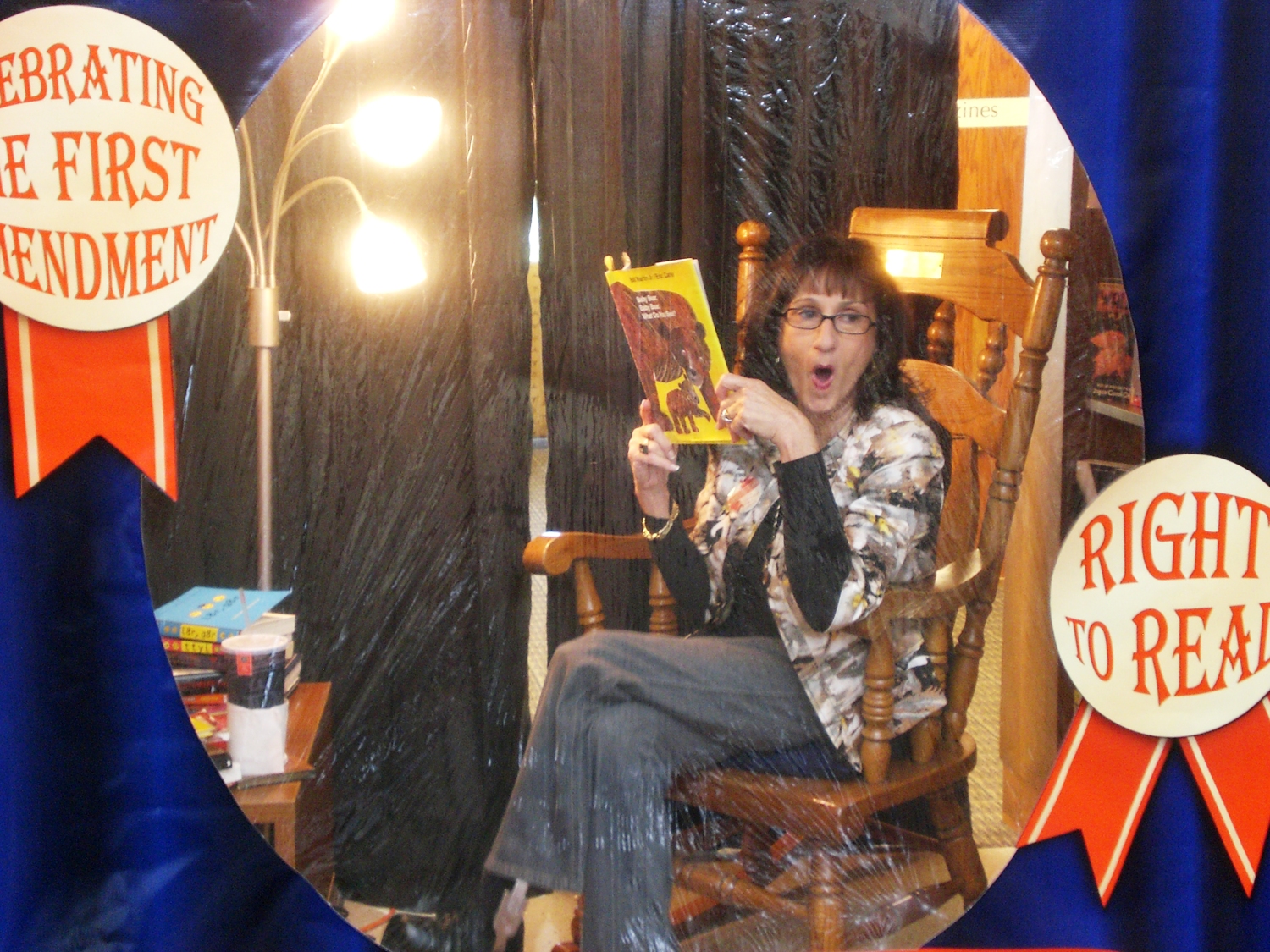 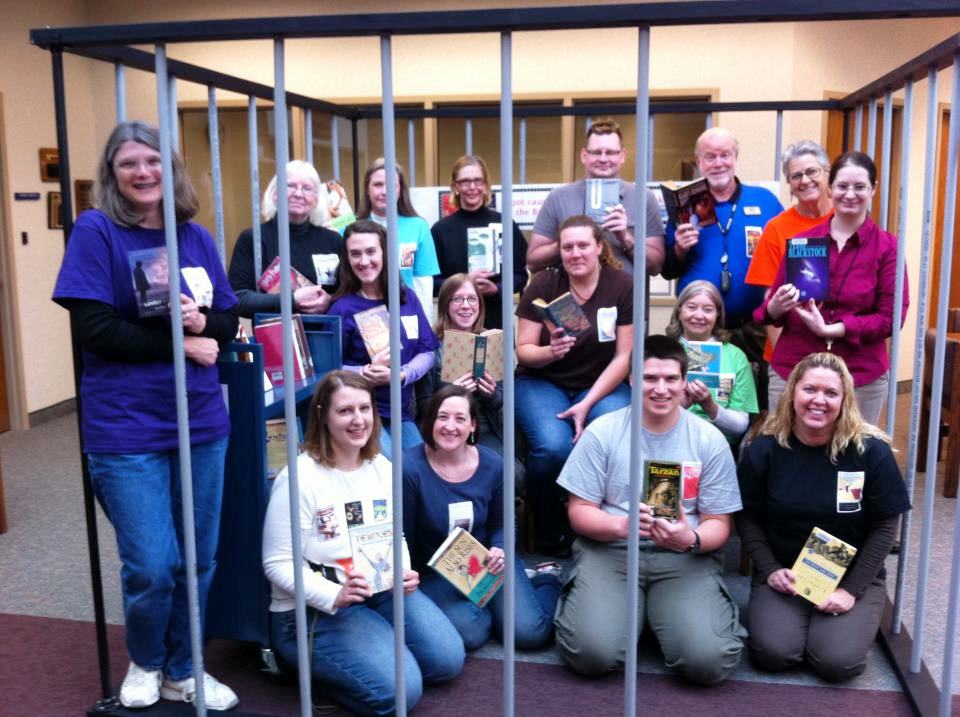 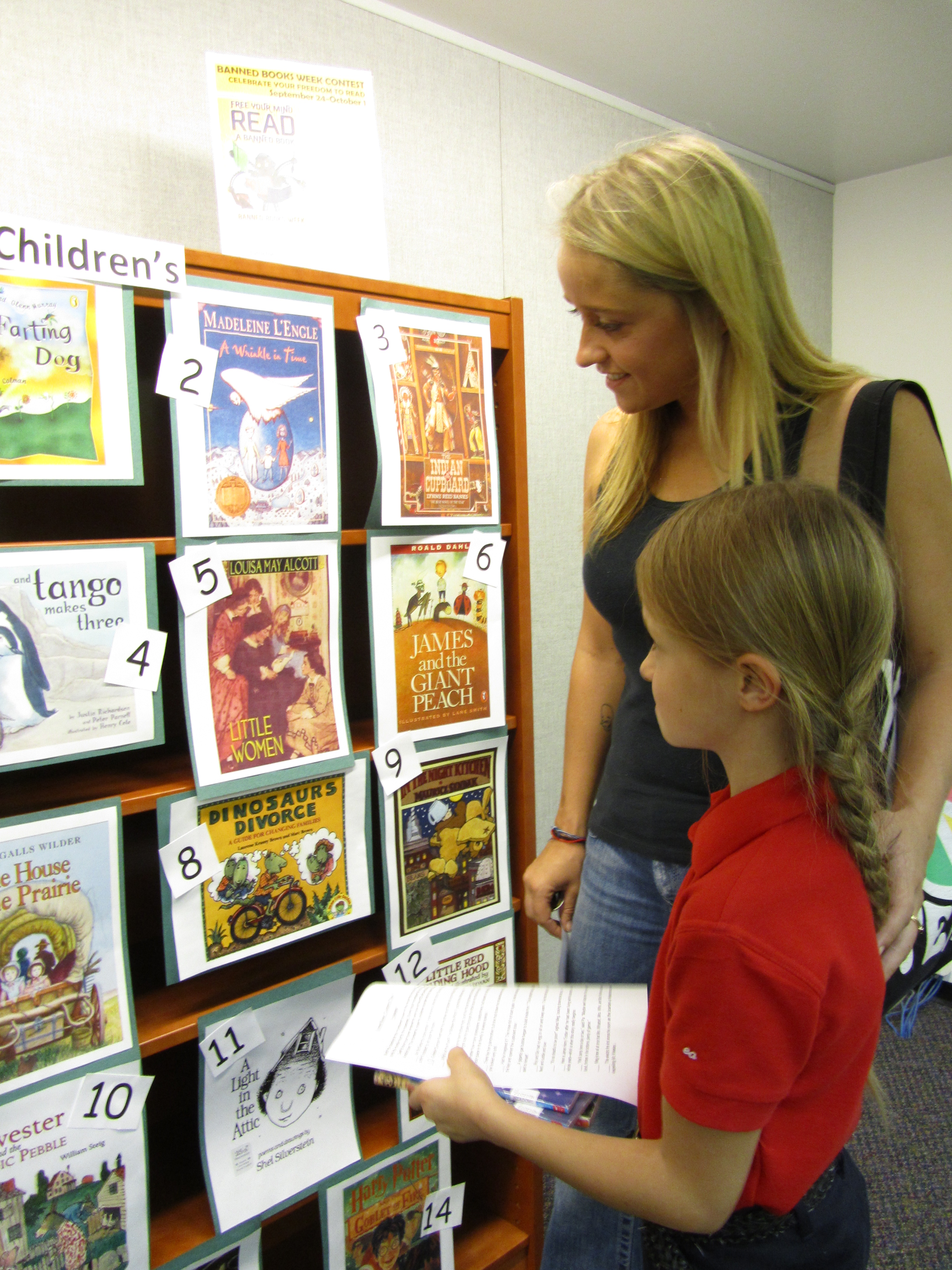 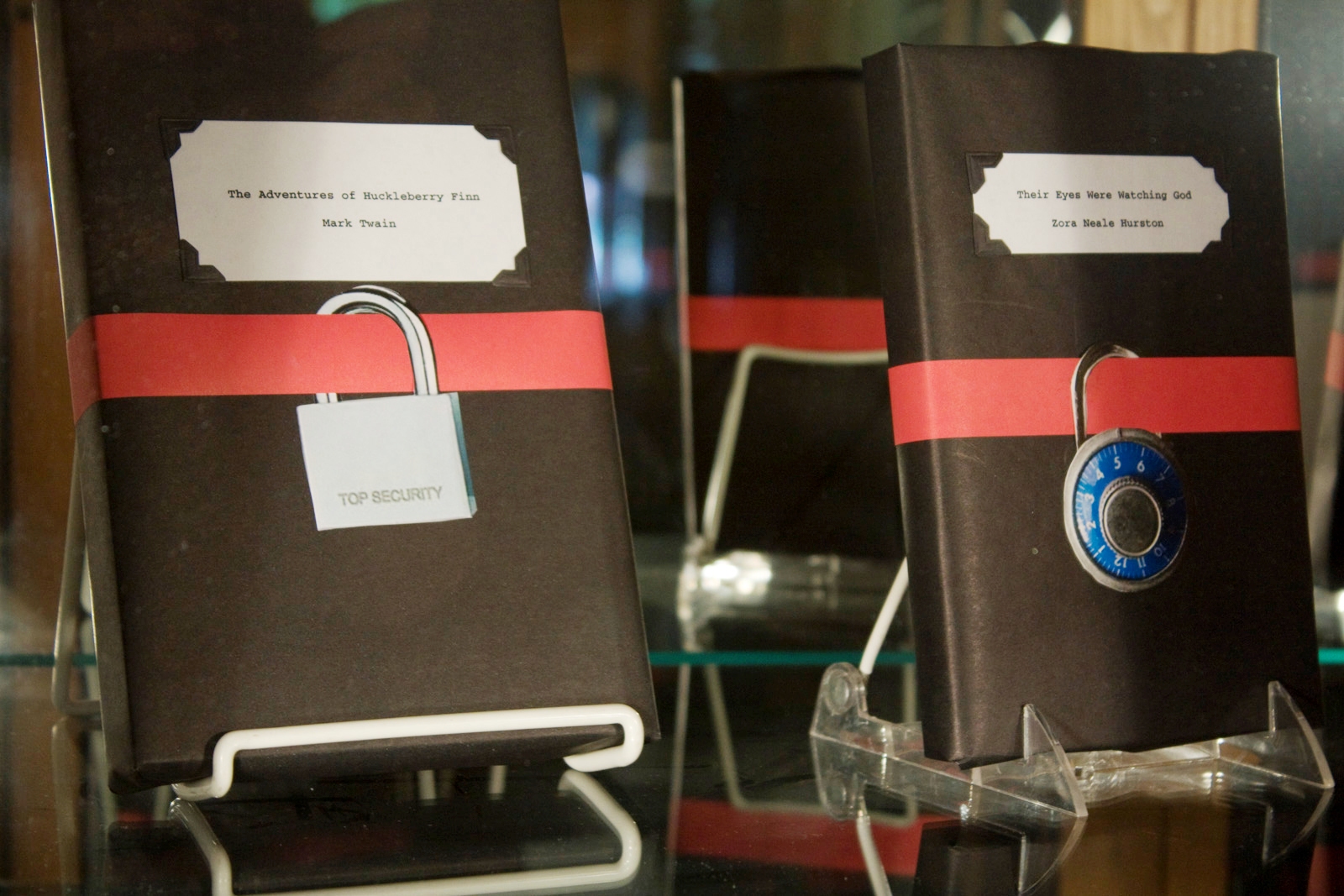 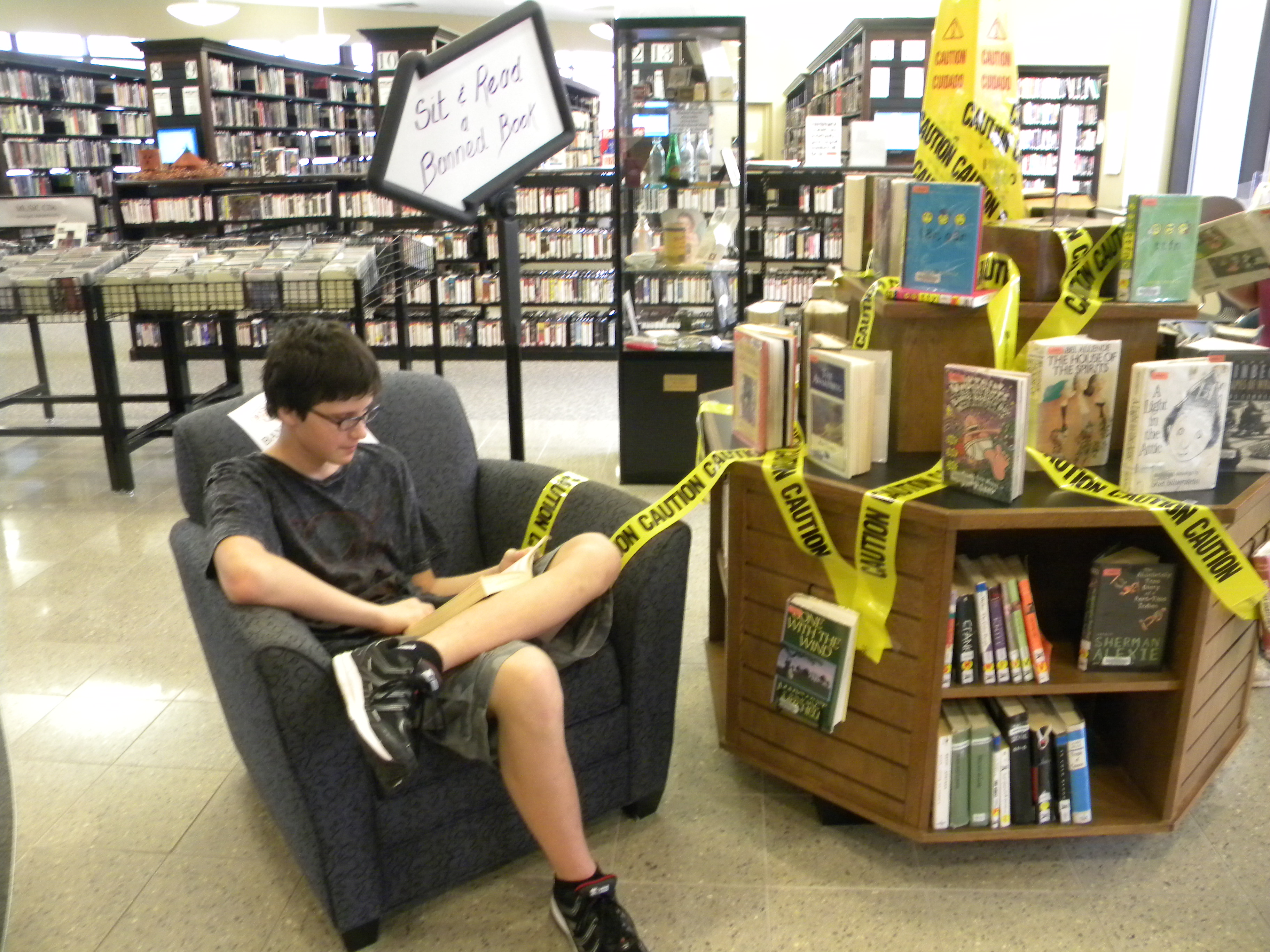 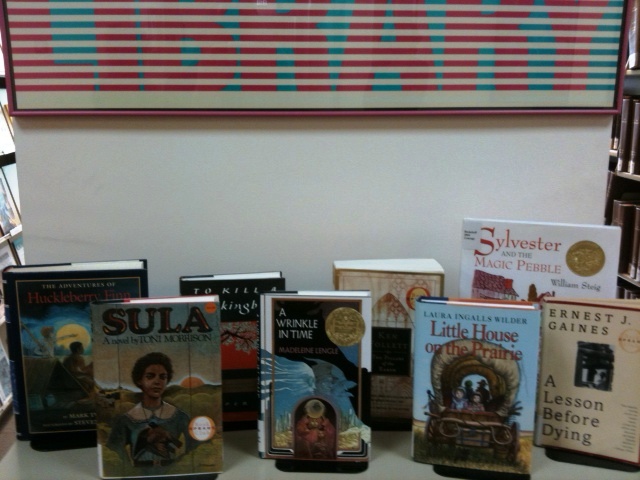 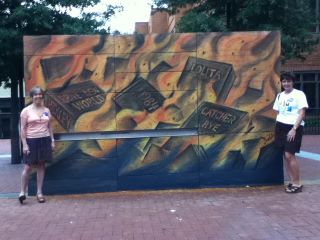 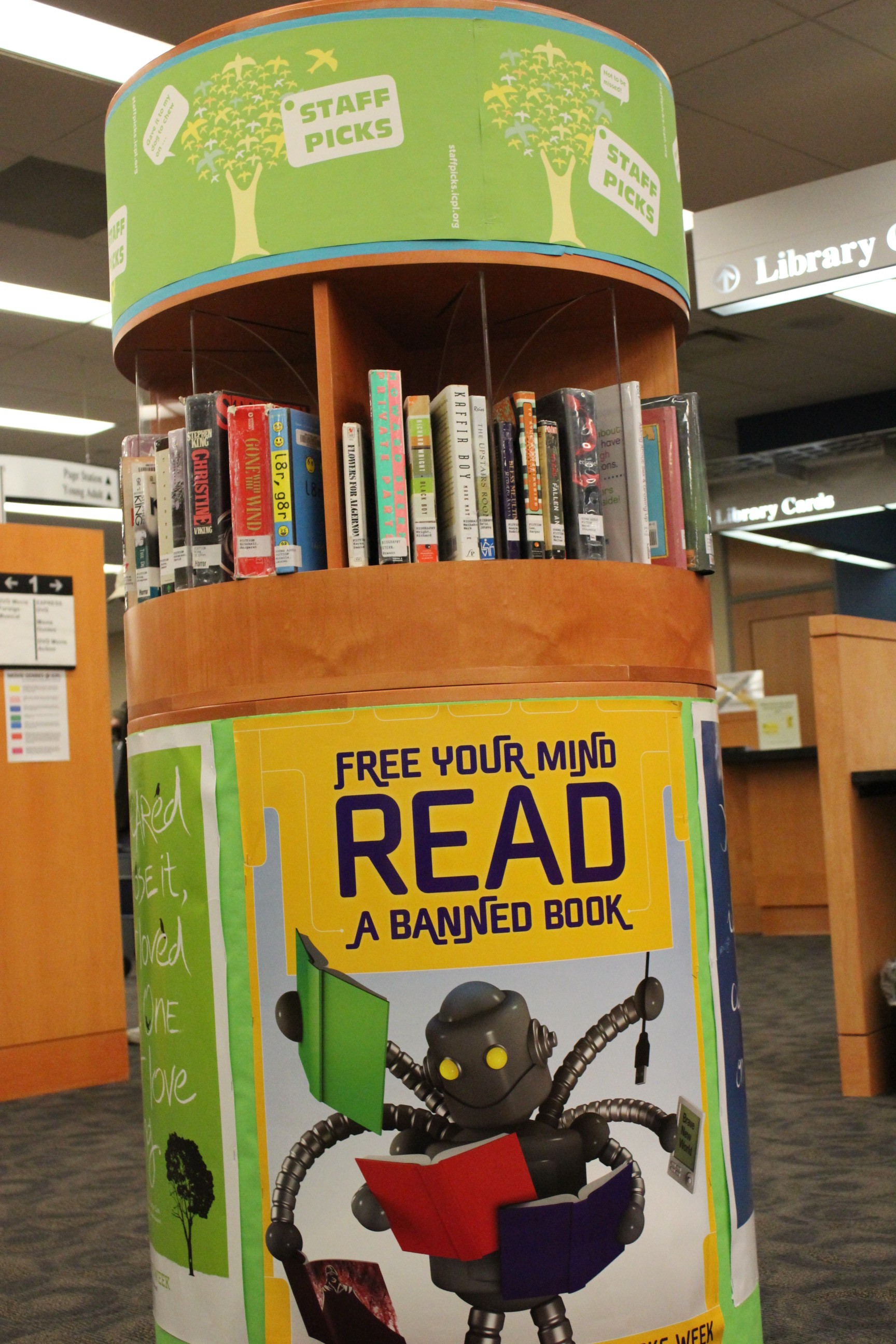 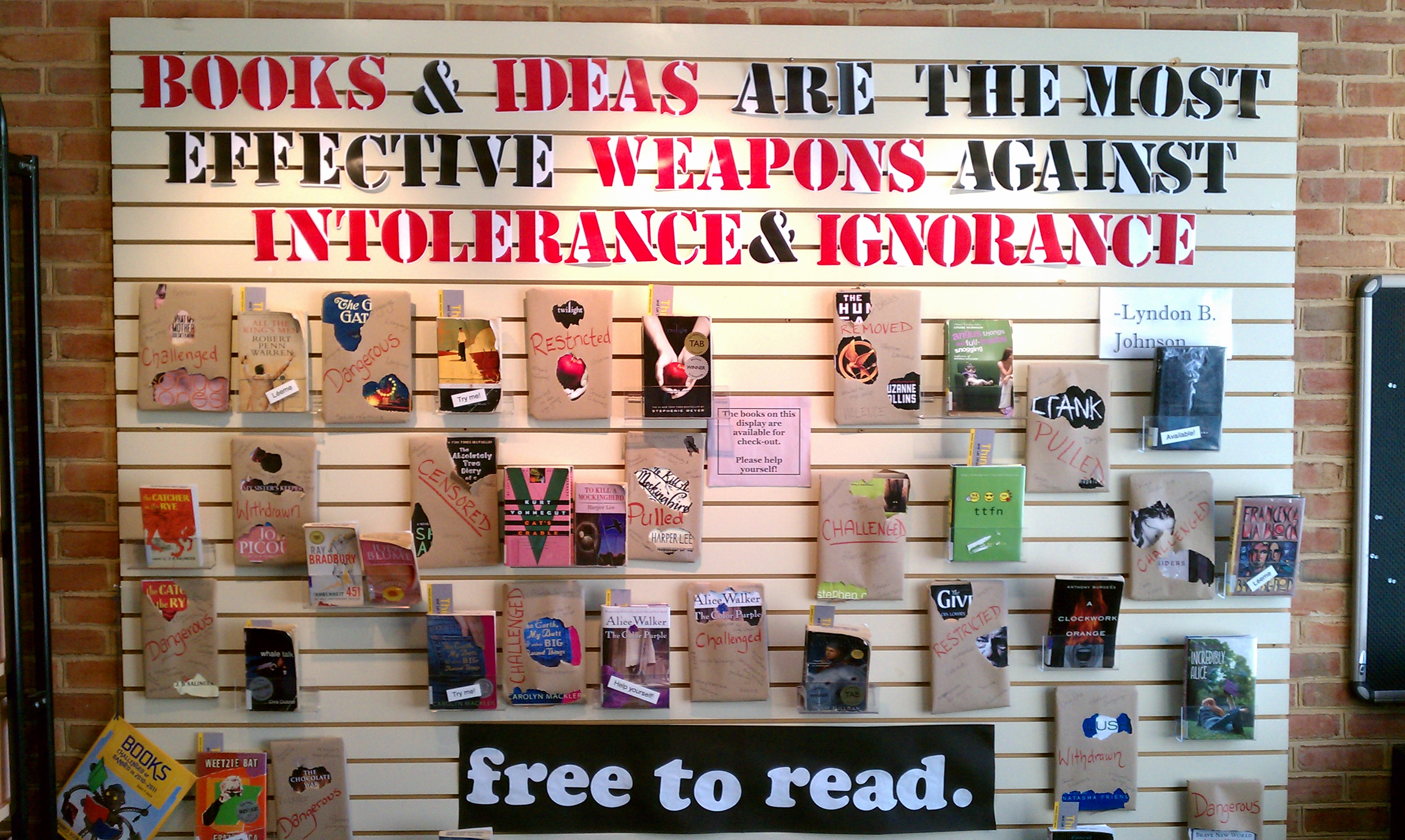 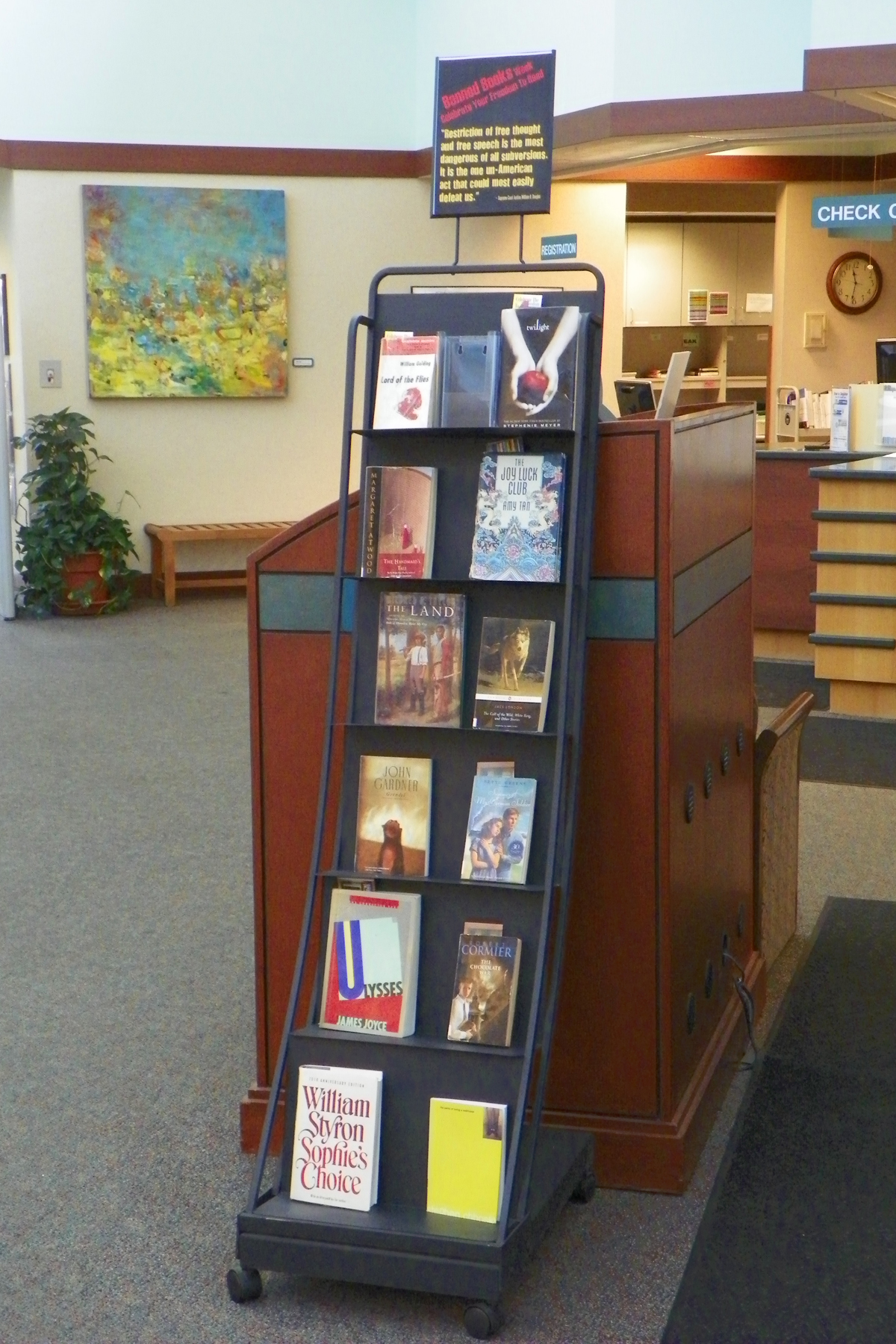 May there always be one more thing

A Library Occupies the Heart of the Occupy Movement