By the Numbers: Presidents’ Day

Stats about the books, libraries and collections that recognize our nation’s leaders

887,000
Number of copies of Barack Obama’s 2020 memoir, A Promised Land, that sold in the US and Canada within the first day of publication—a record for publisher Penguin Random House.

166,573
Square footage of the John F. Kennedy Library. The library, located in Boston, is the Presidential Library System’s largest in terms of area.

16
Number of Pulitzer Prizes awarded for biographies written about presidents. The most recent was 2011’s Washington: A Life by Ron Chernow.

4,042
Number of reels that make up the notorious Nixon White House Tapes collection held by the Richard Nixon Presidential Library. As of 2018, the entire collection had been digitized.

6,400
Number of books housed at the National First Ladies’ Library in Canton, Ohio. The library is part of the First Ladies National Historic Site, located at and around the family home of former First Lady Ida Saxton McKinley.

MEGAN BENNETT is an associate editor of American Libraries 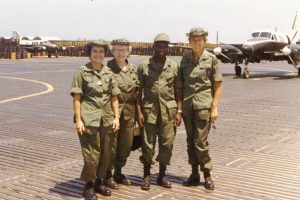 By the Numbers: Veterans

Stats related to programs and collections for and about veterans 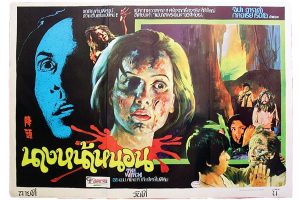 By the Numbers: Halloween