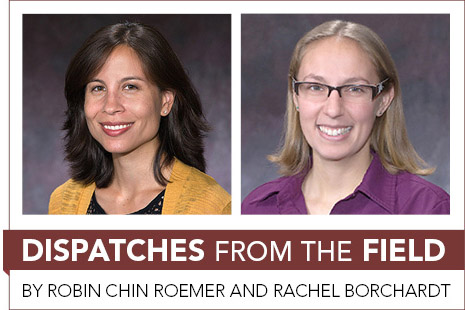 For practical purposes, the best-known definition of altmetrics, “the creation and study of new metrics based on the Social Web for analyzing and informing scholarship,” comes from altmetrics.org, a website set up by Priem and three of his colleagues. Since then, others have questioned the definition and the methods of calculating alt­metrics in various scholarly … END_OF_DOCUMENT_TOKEN_TO_BE_REPLACED