Sylvia Cisneros, president of Reforma: The National Association to Promote Library and Information Services to Latinos and the Spanish Speaking, delivered 225 Spanish-language children’s books to the Rio Grande Processing Center in McAllen, Texas, September 10, as part of the organization’s effort to help meet the social and emotional needs of unaccompanied children from Central America seeking refuge in the United States.

“We were seeing the photographs of children coming across,” said Oralia Garza de Cortes, cochair of Reforma’s Children in Crisis project. “As Reformistas, we couldn’t stand to be on the sidelines without asking what we could do.”

An estimated 70,000 undocumented and unaccompanied children will come to the United States from El Salvador, Honduras, and Guatemala this year, fleeing violence and poverty in their home countries. The number of children arriving at the US border has doubled every year since 2011, creating a major humanitarian crisis, and estimates suggest that growth will continue or even accelerate next year.

Children in Crisis has two planned phases. The first is working to provide books to Customs and Border Patrol detention centers where children stay when they first arrive. That isn’t a simple prospect, however. “We had the picture that as the kids arrived we’d be able to meet them at the border; we found it to be a much different process,” said project cochair Patrick Sullivan.

Access to the detention centers is highly restricted. Cisneros said that she was initially told she would be allowed to spend an hour at the facility to read to children and hand out books. “Everything changed a day before I left, and they said I’d only be able to drop off books,” she said.

The project is also working to provide books, information, and library services at the shelters where many unaccompanied children stay while they’re waiting to be reunited with their families in the United States. These shelters are frequently operated by private charities, and they are more accessible. Cisneros said, “I was able to volunteer the whole day in the center in McAllen,” delivering another 75 books, reading to children, and talking with families. While there, she noted that the shelter was well equipped with food and clothing, and it also provided medical and legal services. “The only thing that was missing was books.”

“Books have always served as bibliotherapy, so we want to use books to help these children understand their world and the new world they live in,” Garza de Cortes added.

This second phase will be more locally focused, as shelters nationwide provide service to refugees. “We’re trying to get the message out that libraries are safe, secure places to go for books and information, and many have Spanish-speaking librarians,” Sullivan said. “In the countries that these children are coming from, in many cases, the library systems are pretty rudimentary if they exist at all.”

Librarians who are interested in contributing to the project can make donations through the Children in Crisis website. They can also make contact through that site or through their local Reforma chapters for opportunities to provide service at shelters. 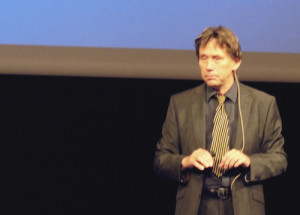 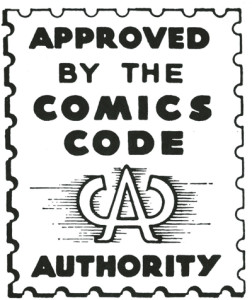