Pierre Dillenbourg, the academic director of the École polytechnique fédérale de Lausanne (EPFL), spoke on his expertise, massive open online courses (MOOCs), during the August 20 plenary session at the 2014 World Library and Information Congress (WLIC) in Lyon, France. Dillenbourg organized the first European summit on MOOCs in 2013, and spoke both passionately and humorously.

He said MOOCs can expand a university’s reach and student base, as students are no longer required to attend in person. “Even a small university can reach a wide audience,“ he said. “It’s changing the ecosystem of education.” 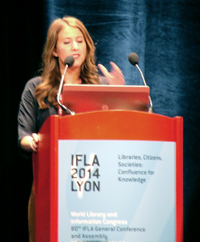 encouraged a number of his university faculty to create a MOOC, including a day to record the class and six days to prepare the homework, which is automatically graded. He estimated that it takes about seven days to create a MOOC, which, on average, runs about seven weeks. The drawback is the Monday morning emails—with a class of 50,000, for instance, the number could easily total 700.

“The future of MOOCs is not written,” he said. “Just do them.”

In a breakout session called “Hot Topics in Academic and Research Libraries,” Samantha Adams Becker of the New Media Consortium discussed the just-released New Media Consortium (NMC) Horizon Report: 2014 Library Edition (PDF file). This is the first library trends that the Horizon Report has covered. A panel of 47 library experts representing 16 countries and five continents identified the most important topics that will affect libraries in the near, mid, and long range. 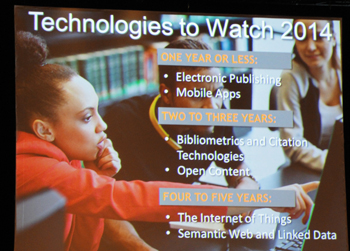 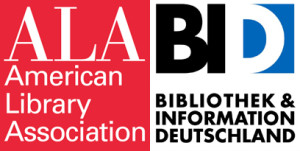 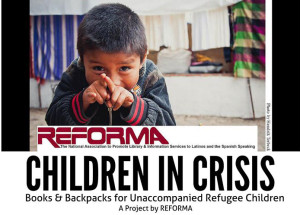