Council II: Snowden Resolution, and Others

Despite concluding earlier than scheduled, ALA Council II managed to address nearly every item on its agenda on Monday, passing the FY2014 Programmatic Priorities, as presented by ALA Treasurer Mario Gonzalez (CD#13), and an action item from the Policy Monitoring Committee on prayer in ALA meetings (CD#17).

Revisiting items that had been postponed at its first meeting, ALA Council passed a resolution to improve member access to ALA unit governing information (CD#35 Revised).

After much debate, the resolution to recognize Edward Snowden as a whistleblower (CD#37) failed. A resolution to allow programs at ALA Midwinter Meetings was referred to the Budget Analysis and Review Committee (BARC).

ALA Council also passed a motion for the Committee on Legislation (COL) to report out at the 2014 Annual Conference regarding the resolution on digitization of US government documents (CD#49, 2013), which was referred to COL at the 2013 Annual Conference.

ALA Council conferred honorary membership on Patricia Glass Schuman, past president and past treasurer of ALA.

ALA Executive Director Keith Michael Fiels reported that the attendance for this Midwinter Meeting in Philadelphia stands at 12,189, including 8,398 registered attendees and 3,796 exhibitors. 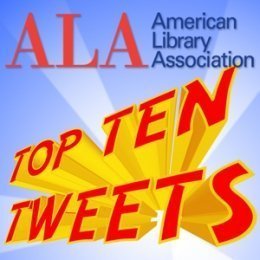 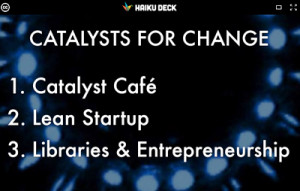