On Sunday, ALA President Sari Feldman called the Council I meeting to order at 8:31 a.m.

The 2016 Midwinter Meeting minutes were accepted with one correction (CD#2.1).

Todaro appointed the tellers for the ALA Council elections to the 2016–2017 Committee on Committees and the Planning and Budget Assembly (CD#12.2): Vivian Bordeaux, Patricia M. Hogan, Pauline Manaka, and William (Bill) E. Sidduth, III (chair).

ALA Executive Director Keith Michael Fiels introduced Chris Murphy, the new publisher of ALA Editions. Fiels then reviewed Executive Board actions since the 2016 Midwinter Meeting and the ALA Spring Meeting (CDs#15.1 and #15.2). He also presented the 2016 Midwinter Implementation Report (CD#9.1).

Council overwhelmingly passed a Resolution Calling on Libraries to Build More Inclusive Communities (CD#44) and a Resolution in Support of the Professional Cataloging Processing and Determinations of the Library of Congress (CD#39).

Thirty minutes were added to the Council III meeting time, which will now run 7:45–9:45 a.m. on Tuesday. 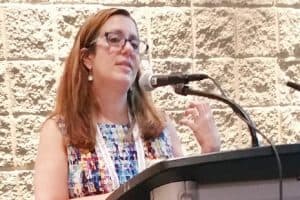 Creating a sanctuary away from school expectations 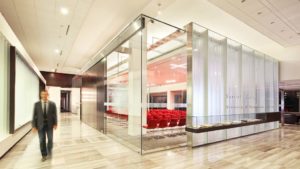