In a November 12 statement, the American Library Association praised news that the Library of Congress agreed to change two controversial subject headings. The full statement follows:

ALA President Patricia “Patty” M. Wong said: “We are pleased that the Library of Congress is replacing these subject headings, which are both outdated and dehumanizing. This update better reflects common terminology and respects library users and library workers from all backgrounds. It also reflects the core value of social justice for ALA members, who have been at the vanguard of this change for years.”

The revisions will appear on Special List 21-11B, to be issued imminently. Headings on existing bibliographic records in the Library of Congress’s catalog will be updated as expeditiously as possible after heading changes are approved. 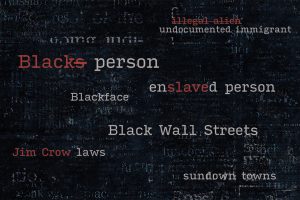 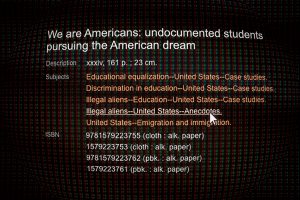