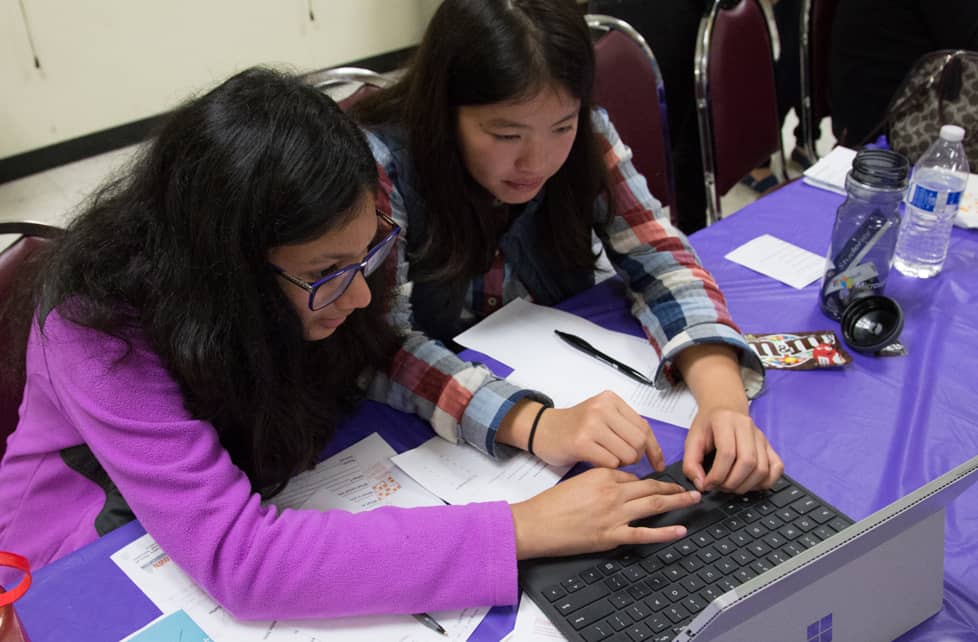 “We hope these grants will build excitement for CSEdWeek and encourage libraries to start their own computational thinking (CT) programs,” says Marijke Visser, associate director and senior policy advocate in ALA’s Washington Office and lead on the Ready to Code team. Libraries Ready to Code, an ALA initiative sponsored by Google, aims to ensure libraries … END_OF_DOCUMENT_TOKEN_TO_BE_REPLACED 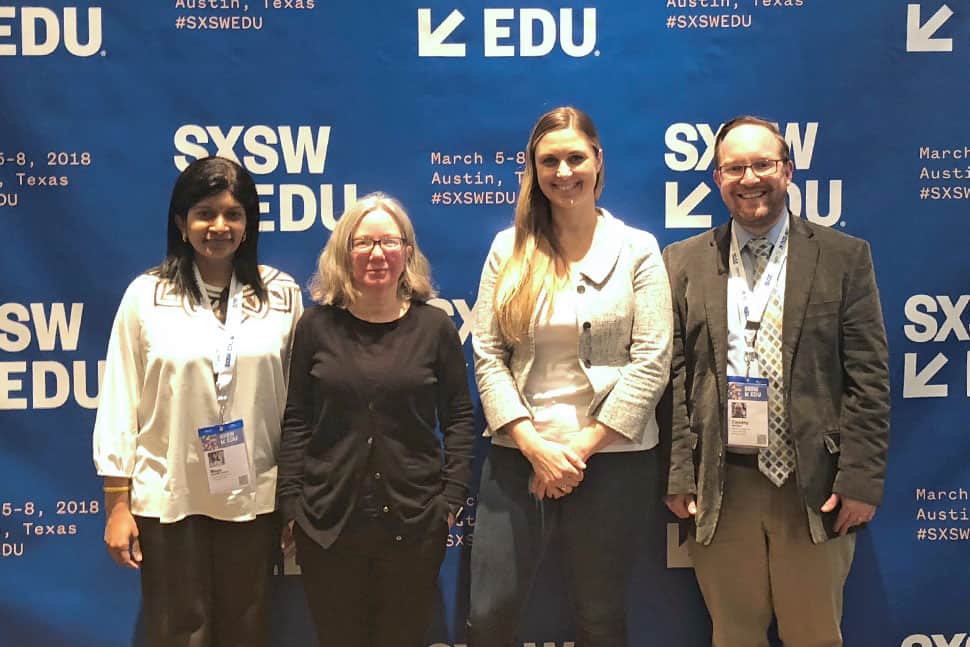 Libraries and the Computer Education Spectrum

Moderator Tim Carrigan, senior program officer at the Institute for Museum and Library Services (IMLS), presented a picture of how the CT work of libraries closely aligns with national and IMLS priorities. Carrigan highlighted the shifts in library practice over the past decade, such as emphasizing audience engagement and experience, embedding activities and programs in … END_OF_DOCUMENT_TOKEN_TO_BE_REPLACED