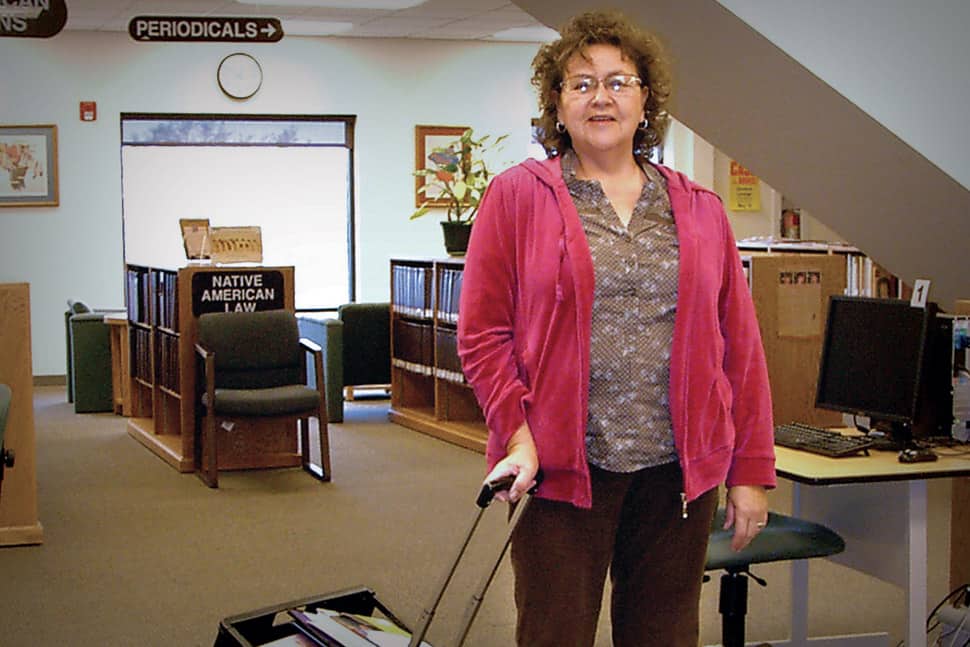 The Winnebago Reservation in northeastern Nebraska lies about 20 miles from the nearest drugstore. Long on farmland and short on commercial services, this rural area is a place where it’s easy for people who are elderly, homebound, or both to become isolated. Seven years ago, though, the local community college and public library created the … END_OF_DOCUMENT_TOKEN_TO_BE_REPLACED