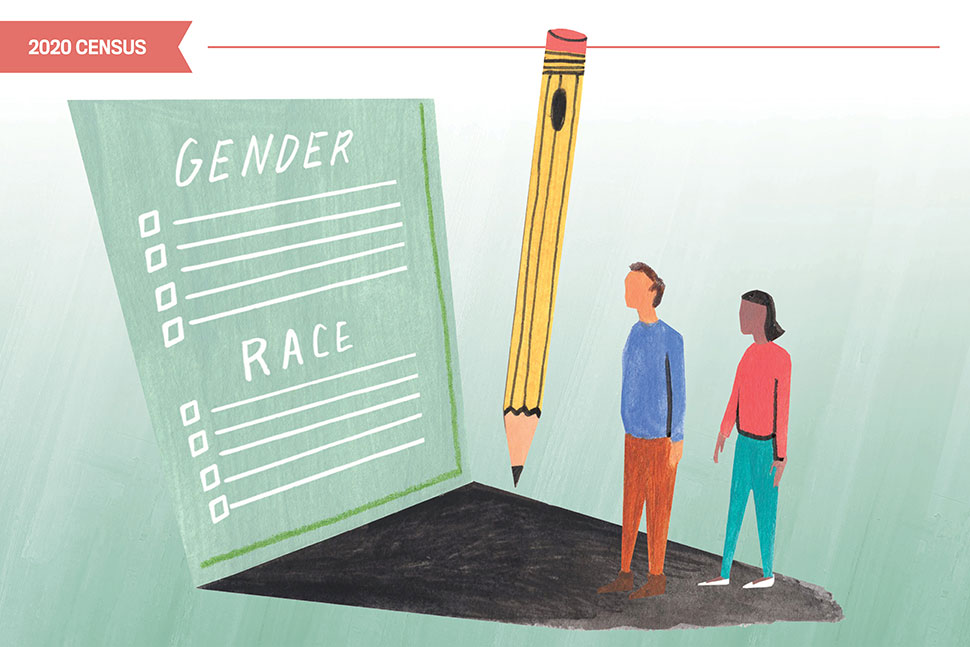 The flames of any mistrust that might have already surrounded this census have been fanned at least twice: First, by the new option to complete the form online, which may be met with diffidence by the 52% of American adults whom the Pew Research Center calls “relatively hesitant” about using digital tools, and which may … END_OF_DOCUMENT_TOKEN_TO_BE_REPLACED