The last big day of Midwinter started with a much-anticipated morning: The Twitterverse was abuzz with Youth Media Awards excitement.

I'm at the library Oscars, in case you didn't know. Librarians are HUGEEEEE nerds #alayma #alamw16

Some people stay up late to watch the #GoldenGlobes. I get up early to watch the @ALALibrary Youth Media Awards. #alayma @ILoveLibraries

"You're like matchmakers. You match readers with books that they'll love." You rock Gene, you Rock!

If your name wasn't called this morning, remember: your book is still affecting so many readers in so many different ways. #alayma

Quick reminder that your favorite book that didn't win crap is EVERY BIT AS WORTHY, hold that mofo in your heart & share it #alayma

I am so grateful to all of the books we have loved in 2015 – all books change lives, whether they win an award or not #ALAYMA

Yes there's winners today, but the real winners are kids, readers, & all who are touched by the power of story. #Newbery #Caldecott #alamw16

And as Midwinter drew to a close, attendees showed off their hauls.

I decided that the only #alamw16 #swag I would accept would be pencils.

My haul from #alamw16. This isn't even all of it! So excited to get reading!!! pic.twitter.com/Vo9tMwVJ7m

This is what ~80 books from #alamw16 look like… time to start picking worthy recipients for some of them! pic.twitter.com/d2AH1wPqLx

A huge thank you to all the generous publishers who were super nice. My students will be so happy! #alamw16 pic.twitter.com/U1gcl5cUMt

Loot from #alamw16! We had a great time! Till next year, where I'll be hanging with Stonewall! #alamw17 pic.twitter.com/RN18v3O3u9

And one more Midwinter aftereffect:

I had a New Years resolution to eat better and drop some pounds. Then #alamw16 happened. #pasta #cannoli #chowder #wine #FML 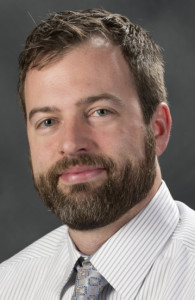 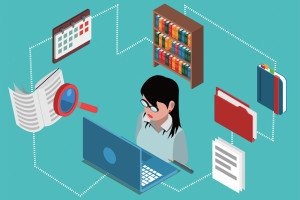