Election results are in: Courtney Louise Young, head librarian at Penn State Greater Allegheny has been elected the 2014–2015 president of the American Library Association, defeating Barbara Froling Immroth, professor at the University Texas at Austin School of Information.

For more election results, including those for Council, divisions, and round tables, watch for updates at ala.org. 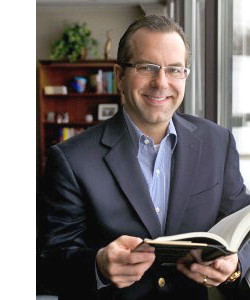