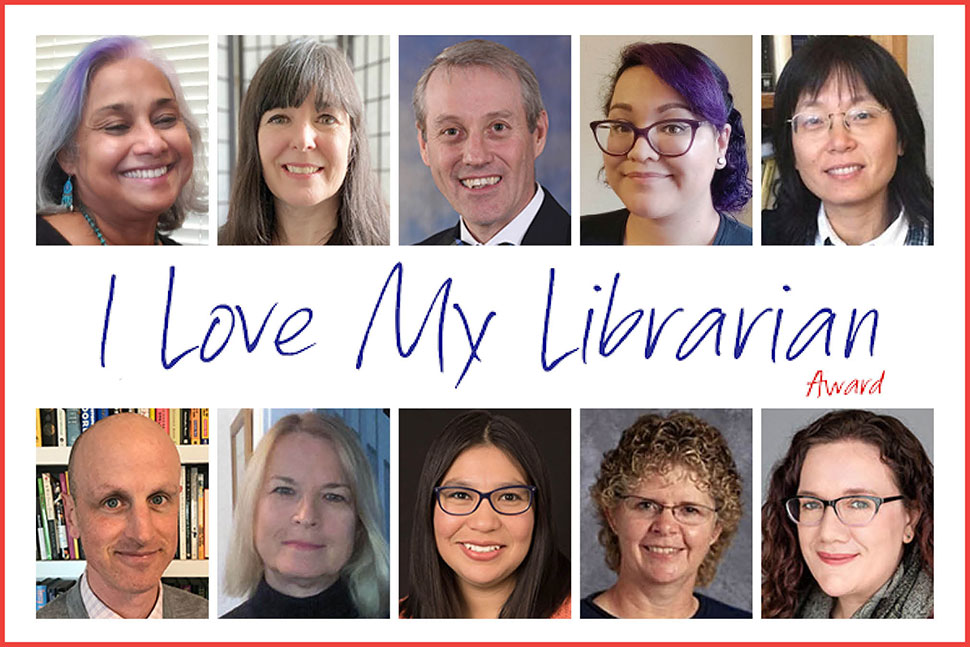 “During an unprecedentedly challenging year, librarians have risen to the occasion, providing much-needed resources to their communities from a safe distance,” said ALA President Julius C. Jefferson Jr. “Congratulations to this year’s I Love My Librarian Award winners, who have worked tirelessly to assist, engage, and empower the people they serve.” Honorees will each receive … END_OF_DOCUMENT_TOKEN_TO_BE_REPLACED 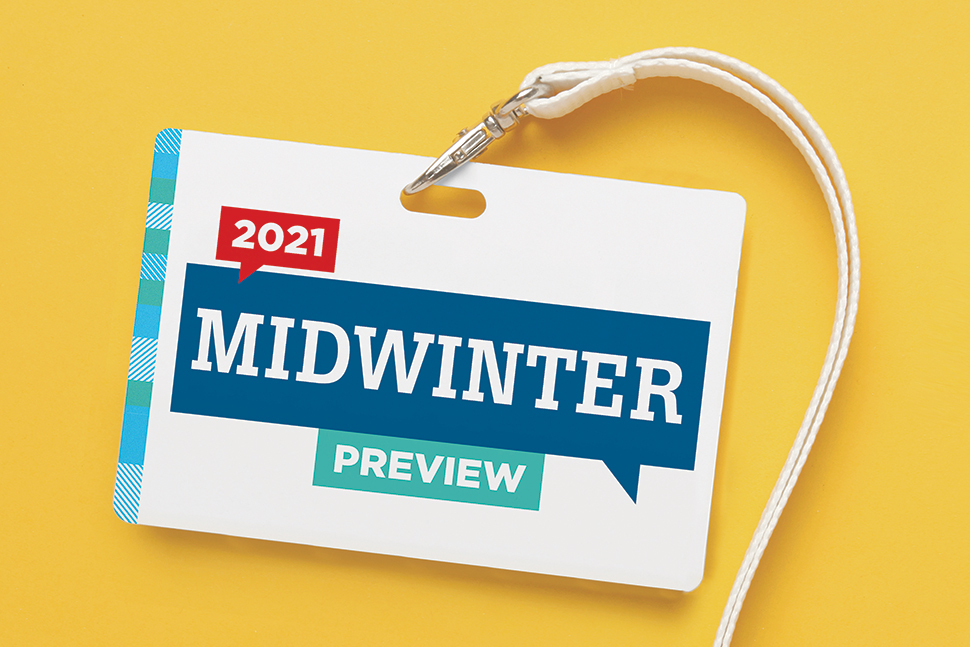 Many of this year’s elements will be familiar, including a slate of speakers from the worlds of literature and activism, the announcement of prestigious literary awards including the Newbery and Caldecott medals, and the Symposium on the Future of Libraries. There will be a mix of livestreamed sessions, some of which have been designed for … END_OF_DOCUMENT_TOKEN_TO_BE_REPLACED 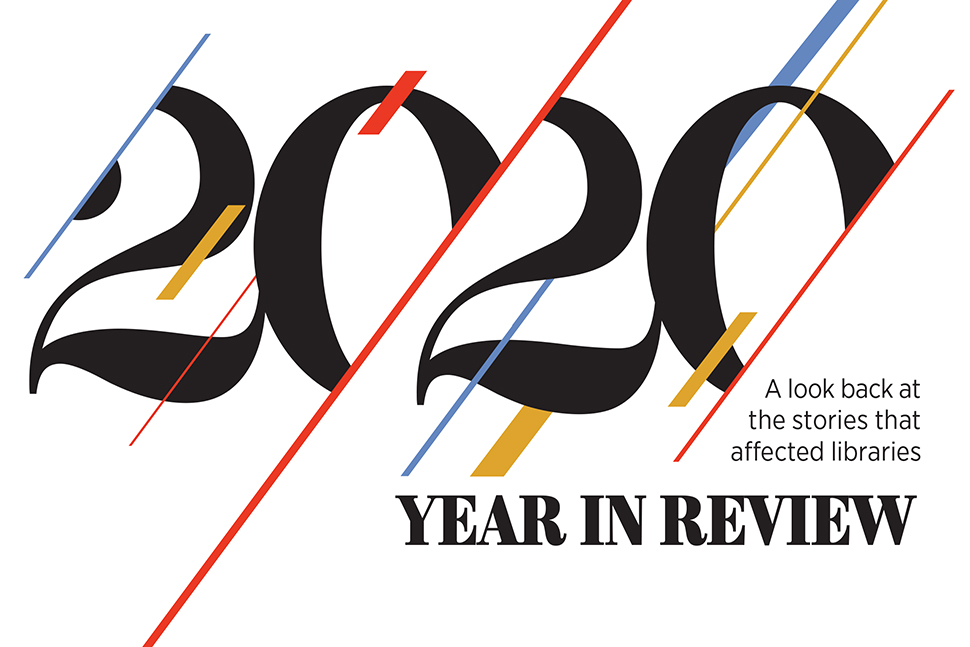 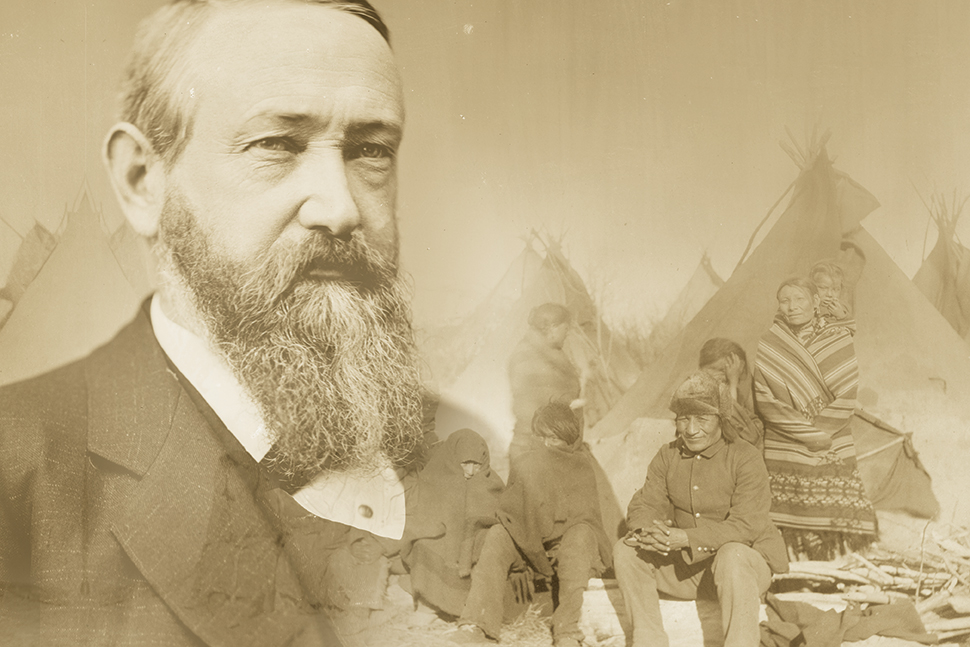 It also has led to repercussions at Woodrow Wilson Presidential Library and Museum in Staunton, Virginia. When, in 2015, Princeton students staged a 32-hour sit-in demanding that the school remove Wilson’s name, “we had a huge drop in funding,” says Robin van Seldeneck, the Virginia library and museum’s president and CEO. “We had people saying, … END_OF_DOCUMENT_TOKEN_TO_BE_REPLACED 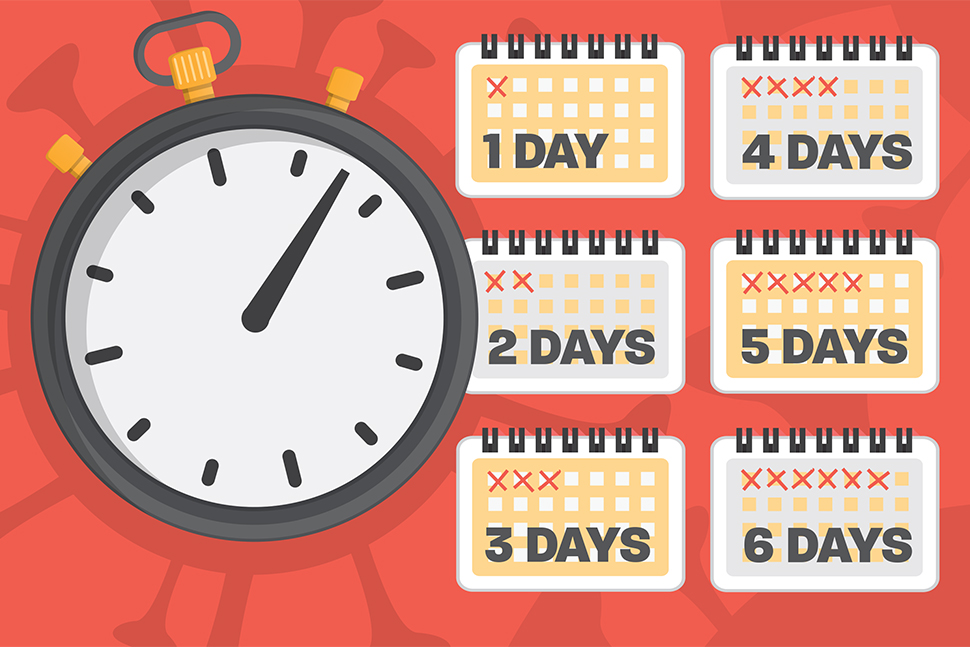 Since May, the REopening Archives, Libraries, and Museums (REALM) project—an Institute of Museum and Library Services (IMLS)–funded collaboration between OCLC and the research and development organization Battelle—has been studying surface transmission risks of common library and museum materials. Results from the first five rounds of tests, illustrated in this infographic, show that the virus’s survival … END_OF_DOCUMENT_TOKEN_TO_BE_REPLACED 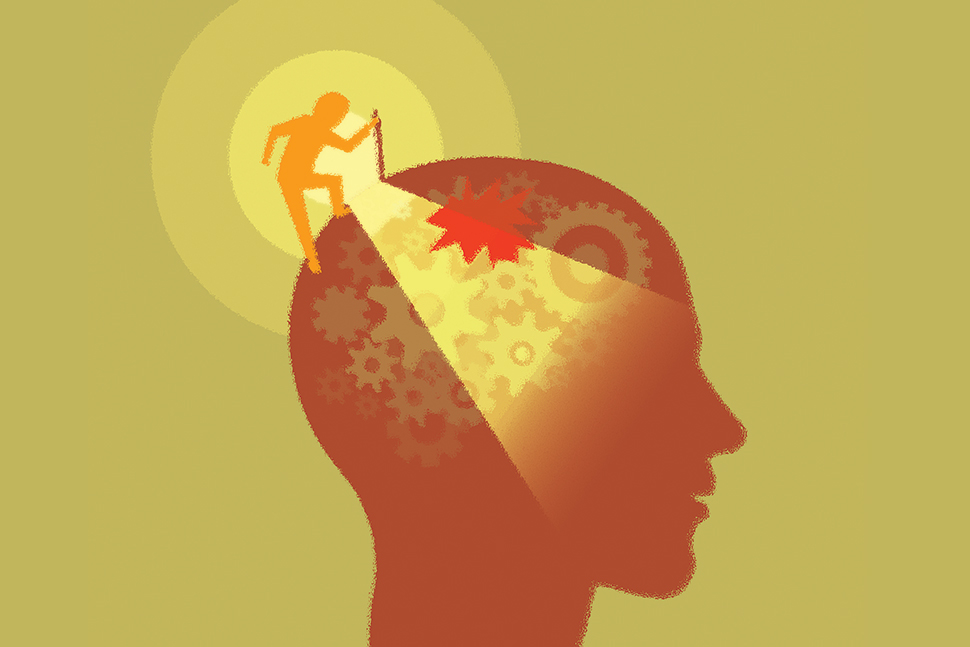 Staffers defended the decision to use the racist term because the donors, mostly US servicemen, used it in the materials. Alburo points out several important things about this choice. First, it is a choice made by people. The archives staffers chose to center the experiences of US servicemen, rather than the Vietnamese people represented in … END_OF_DOCUMENT_TOKEN_TO_BE_REPLACED 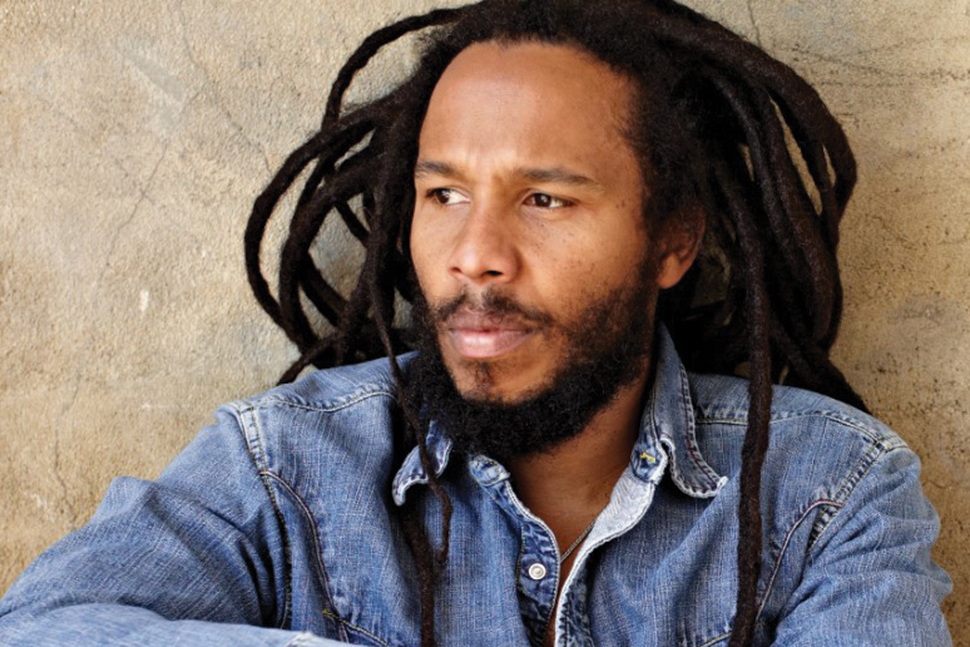 Marley spoke to American Libraries ahead of his appearance at the American Library Association’s 2021 Midwinter Meeting & Exhibits Virtual about his creative process during a lockdown, oral traditions, and voting for the first time. Your latest album was written and recorded during the pandemic. What was that like, and did you intend to create … END_OF_DOCUMENT_TOKEN_TO_BE_REPLACED 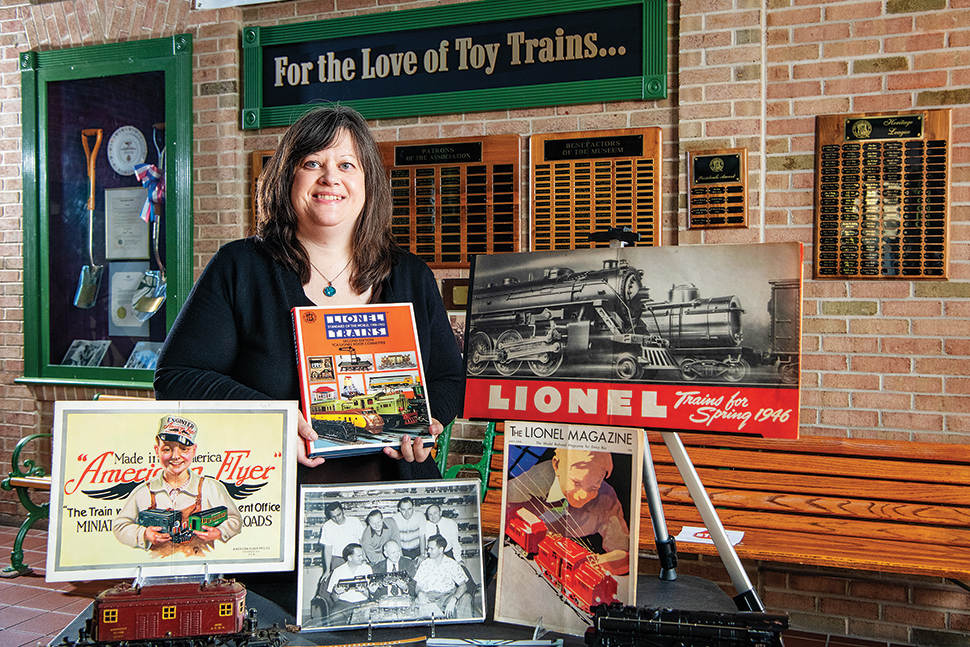 “Our focus is anything toy trains and model railroading,” says librarian Lori Nyce (pictured). “We get calls sometimes wanting us to look up information on real locomotives—we tend to have to refer them.” Nyce and Library Assistant Tyler Keck stay on track answering reference questions (mostly from TCA members, authors, and hobbyists hoping to identify … END_OF_DOCUMENT_TOKEN_TO_BE_REPLACED 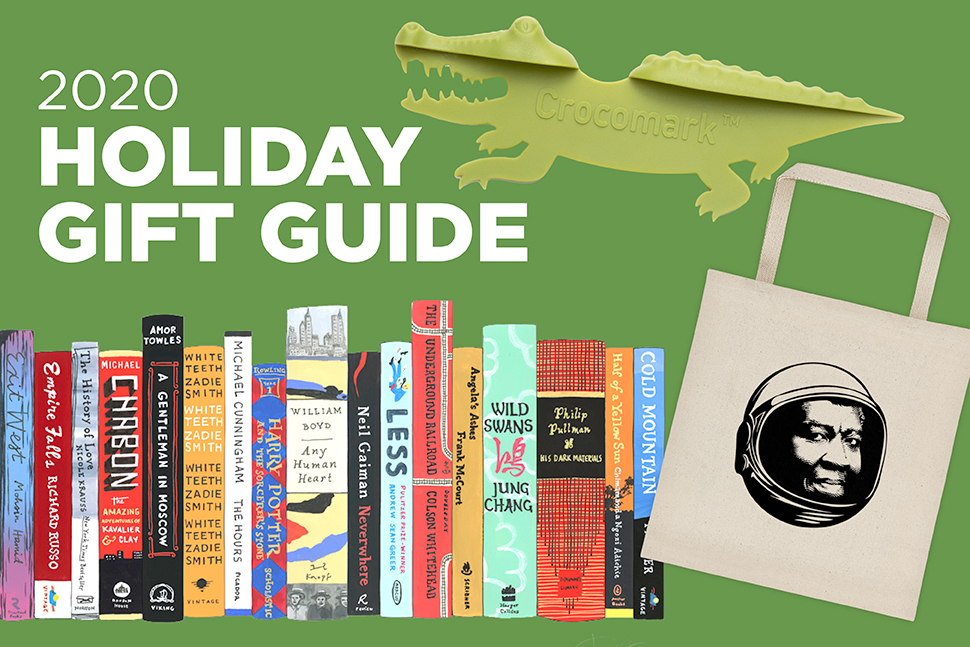 Gifts under $10   Checking You Out Card ($5.50) This letterpress-printed card from Power and Light Press presents the perfect opportunity to tell someone special how you feel. The 3.5-by-5-inch library card comes in a compostable manila-colored sleeve and a pool-blue envelope.   Librarians Saving Your Ass Since 300 B.C.E. Patch ($6) This kick-ass … END_OF_DOCUMENT_TOKEN_TO_BE_REPLACED 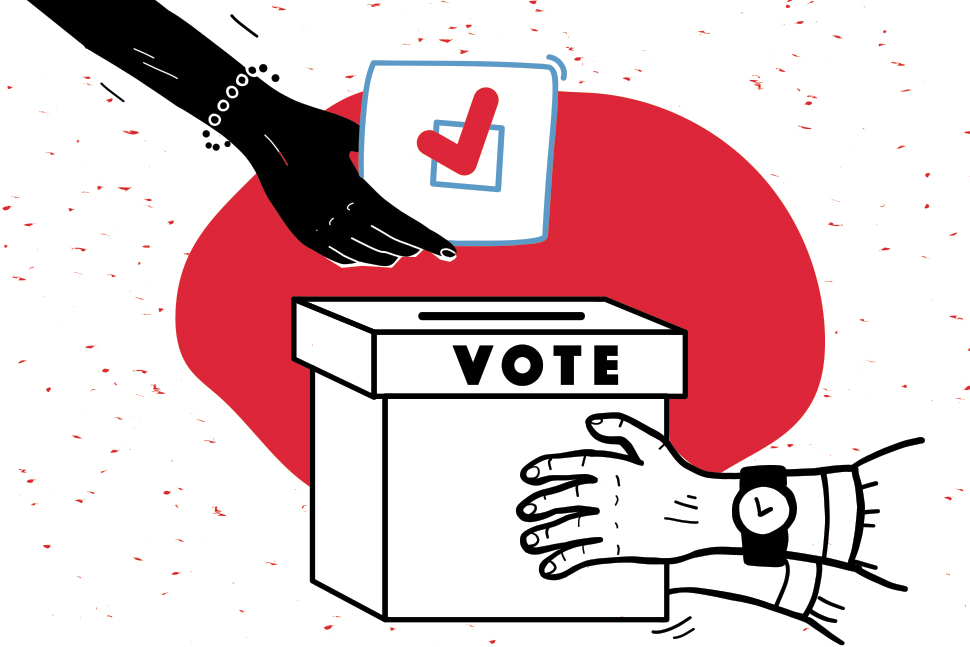 Other states having a big year: New York, where voters gave a collective thumbs-up to five of six library levies; and Illinois and West Virginia, which approved seven of seven and six of six referenda, respectively. Meanwhile, Arizona and New Mexico saw the successful passage of statewide measures. And Denver voters have opted to permit … END_OF_DOCUMENT_TOKEN_TO_BE_REPLACED 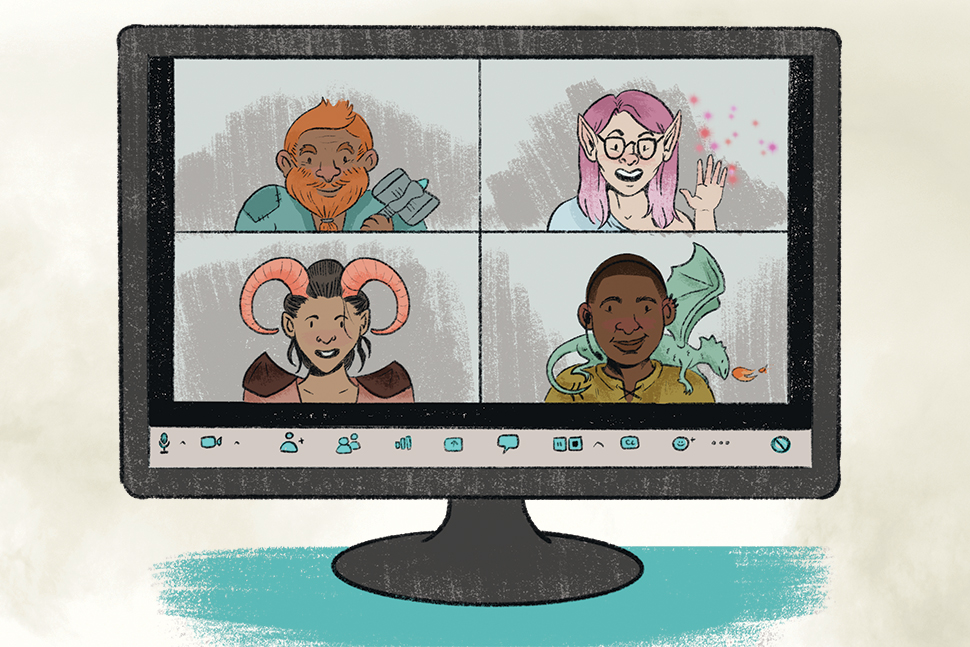 Escape for the Isolated

A crew of six explorers—library patrons playing as a gnome, two half-elves, two humans, and a wood elf—learned this lesson during their weekly online game, led by Greenfield (Mass.) Public Library (GPL) Assistant Jeremiah Rood. Spoiler alert: The adventurers went on to slaughter the monster, as well as the campaign’s goblin king, before reaching the … END_OF_DOCUMENT_TOKEN_TO_BE_REPLACED 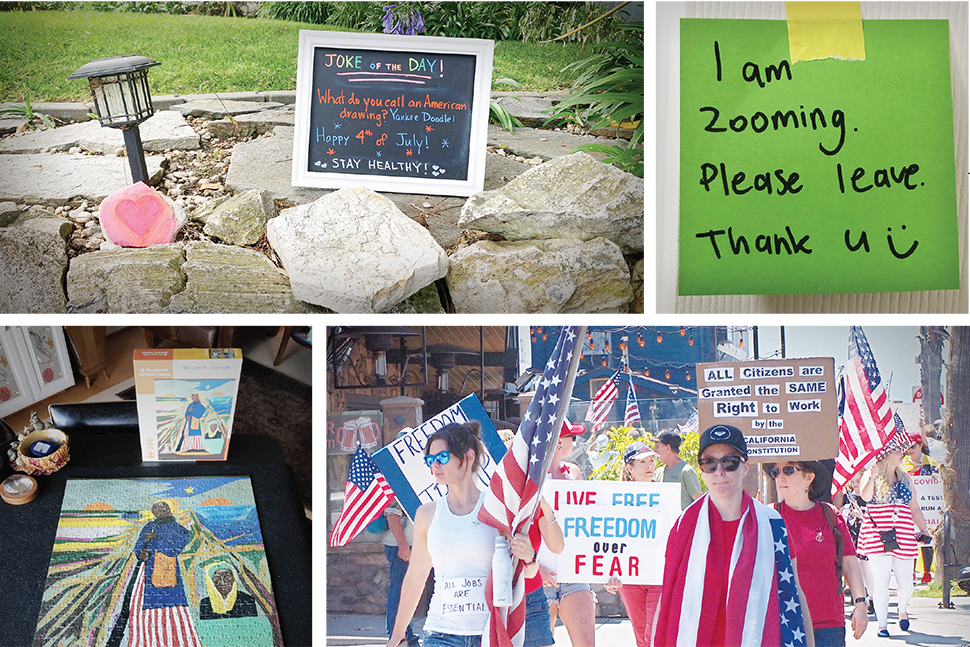 Monique Sugimoto, archivist and local history librarian at Peninsula Center Library, a branch of PVLD in Rolling Hills Estates, California, was quarantined at home in March like the rest of her staff and patrons when she sent a photo of her feline home office companion to her team and asked them to share their own … END_OF_DOCUMENT_TOKEN_TO_BE_REPLACED