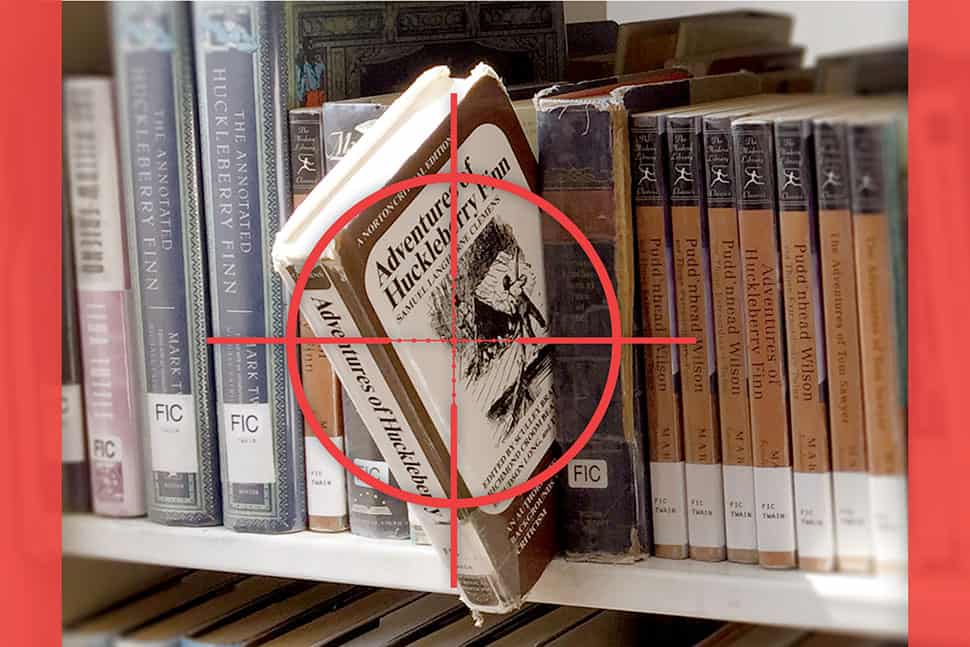 Build your foundation The first step is to be an excellent educator. Your lessons should foster “opportunities for learners to demonstrate personal curiosity and creation of knowledge” and “support the diverse developmental, cultural, social, and linguistic needs” represented in your community, according to the American Association of School Librarians (AASL) National School Library Standards for … END_OF_DOCUMENT_TOKEN_TO_BE_REPLACED