On November 4 the American Library Association (ALA) announced the six books shortlisted for the Andrew Carnegie Medals for Excellence in Fiction and Nonfiction, awarded for the previous year’s best books written for adult readers and published in the United States. The two medal winners will be announced on January 26, 2020, at the Reference and User Services Association’s (RUSA) Book and Media Awards during the ALA Midwinter Meeting & Exhibits in Philadelphia.

The 2020 Andrew Carnegie Medals for Excellence in Fiction and Nonfiction shortlist titles include:

Carnegie Medal winners will each receive $5,000. All finalists will be honored during an event at ALA’s 2020 Annual Conference and Exhibition in Chicago. 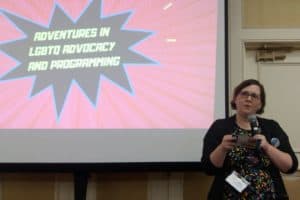 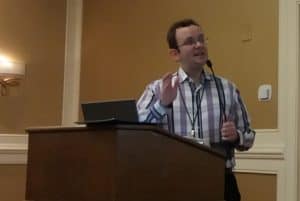