For almost 31 hours over Labor Day weekend, American Library Association’s Facebook page was controlled by a hacker who posted decidedly un-library-like content and removed all ALA admins. While ALA’s Social Media Team scrambled to find a way to regain access to the page, new spam posts were going up every 20 minutes like clockwork.

It was a challenging and stressful situation for staff, who realized the problem immediately after it happened but were unable to do anything. The GetHuman phone number listed for Facebook worked, but nothing happened when we’d press a menu number. None of the solutions we Googled or found in the Facebook help section worked. Links to Facebook pages took us in circles. We tweeted @Facebook, but there was no answer. Hundreds of staff and ALA supporters used the option on each post to report that the page had been hacked, but that only resulted in messages from Facebook that they didn’t consider the post spam. Seriously?

A few hours into the hack, librarian Erica Jesonis (@ejesonis) saw our tweet and post in the ALA Think Tank Facebook group, and offered to relay information to a friend who worked at Facebook to see if he could help. He was able to get a support ticket submitted, but given the holiday weekend in the US, we didn’t know when someone would act on it. And still the posts continued.

In the meantime, though, our Facebook page had become a magical place where the whole situation started making us laugh because librarians had decided to start having some fun with the hackers.

Led by Todd Fishburn-Grooten and Steve Kemple, hundreds of librarians and supporters began posting in the comments, everything from discussion questions to pictures of related books and links to helpful WorldCat titles. Instead of cringing as each new spam post was published, we decided to go along for the ride and enjoy the awesome display of librarian humor. With each new post, you didn’t let us down (nor did you run around and desert us). We couldn’t sleep anyway, but now we wanted to stay up. We were torn between hoping there wouldn’t be another post, and wondering what the commenters would say next.

Around 10:00 p.m. on Sunday night, Megan Estey Butterfield used the Think Tank group to get in touch with us because she, too, had a friend at Facebook. Between Erica’s friend and Megan’s friend and the 4,765 people who reported our page as spam/hacked, we’re not sure what finally worked to get our access restored, but we’re grateful to everyone who tried to help.

We still need to sit down and debrief everything but in the spirit of the help we received, here’s what we’ve learned so far that can help others. 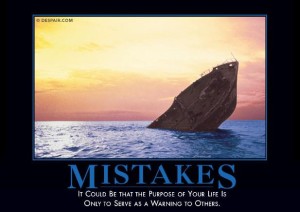 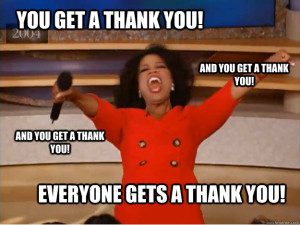 We know people try to game the system all the time, and we know Facebook is ginormous and they’re literally dealing with a billion users and millions of support issues every day. But there has to be a way for Facebook to let the admin(s) of a verified page report a hack. There has to be a way to write some code that if this happens, some software checks to see if a new admin was just added and others removed, if new posts are suspicious, if anyone else is reporting the page as hacked, etc. At least put an automatic freeze on posting to the page until a human can look at it. And if you’re an international company, maybe employees not celebrating a national holiday can monitor alerts for hacks in other countries.

We don’t pretend to know the full context of what life is like at Facebook, but there has to be a way to do this. A big thank you to the person at Facebook who finally restored our access. Let’s figure out a way to make that happen faster for everyone.

Update: Check out this dramatic reenactment of #ALAHackgate2015 using Legos! 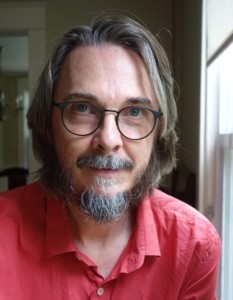 Zen and the Art of Jon Muth