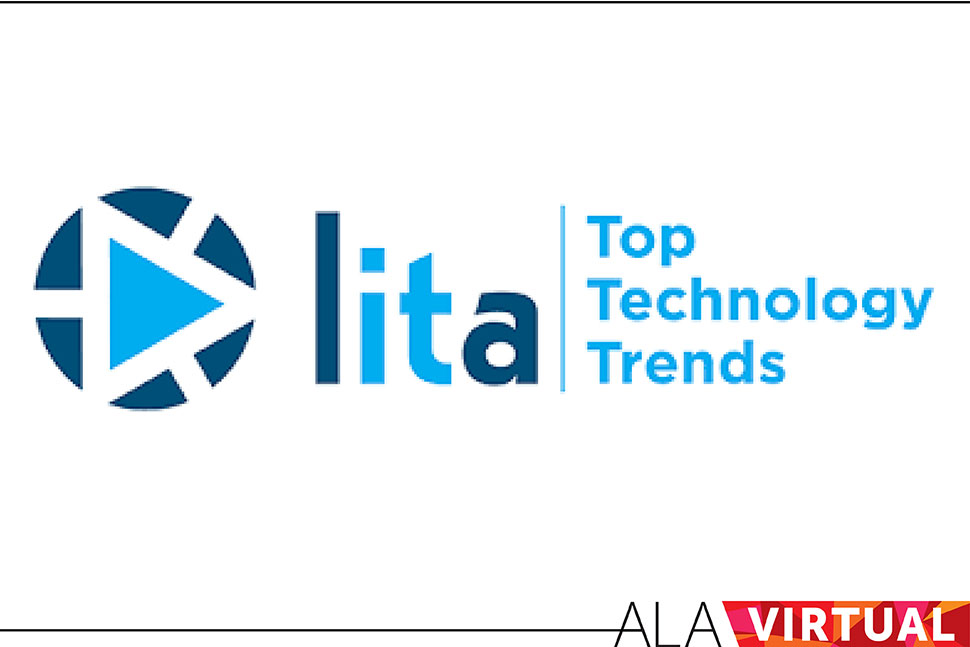 Privacy and security Jeremy Kurtz, director of systems and security at Arizona State University (ASU) in Tempe, said that as an important part of privacy, information security is important to manage. Kurtz recommended that libraries use the Center for Internet Security’s 20 controls and resources. But, he added, vendor management is also vital. Just because … END_OF_DOCUMENT_TOKEN_TO_BE_REPLACED 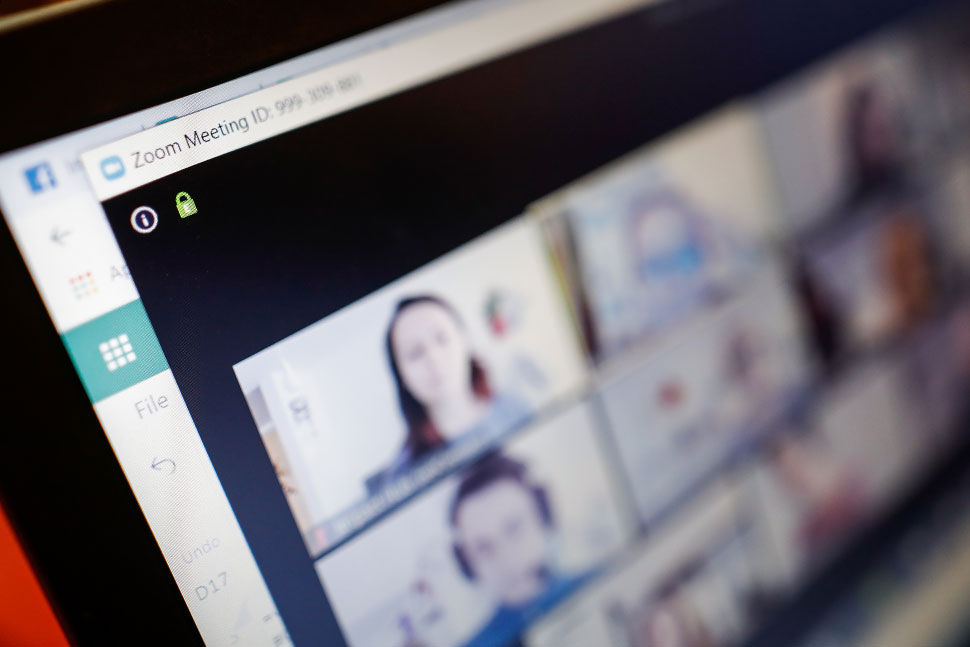 “A Civilized Term for Hate Crime”

“Our president and immediate past president were there, and we were going to show a united face of leadership. This was my introduction to the association,” Carroll says. “I got on and introduced myself, and next thing you know, I saw the N-word in the chat. Then I saw it again. And I thought, ‘Someone … END_OF_DOCUMENT_TOKEN_TO_BE_REPLACED 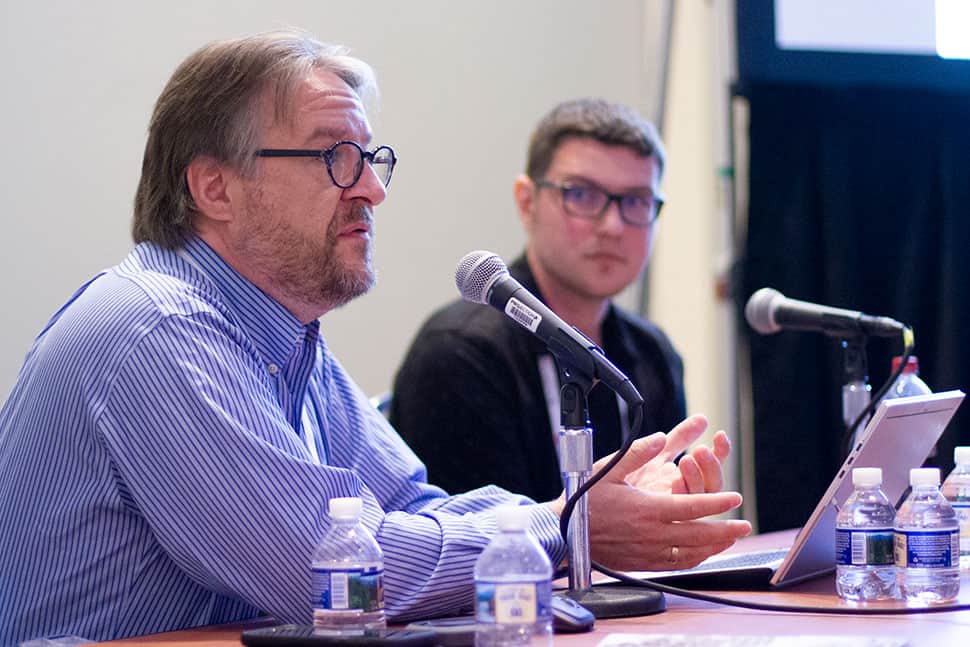 At “Casting light on the Dark Web: Dispelling myths and using it to preserve your anonymity” on June 23 at the ALA Annual Conference and Exhibition in Washington, D.C., Beckstrom and Brady Lund, PhD student at Emporia (Kans.) University School of Library and Information Management, explained the basics of the dark web and how libraries … END_OF_DOCUMENT_TOKEN_TO_BE_REPLACED 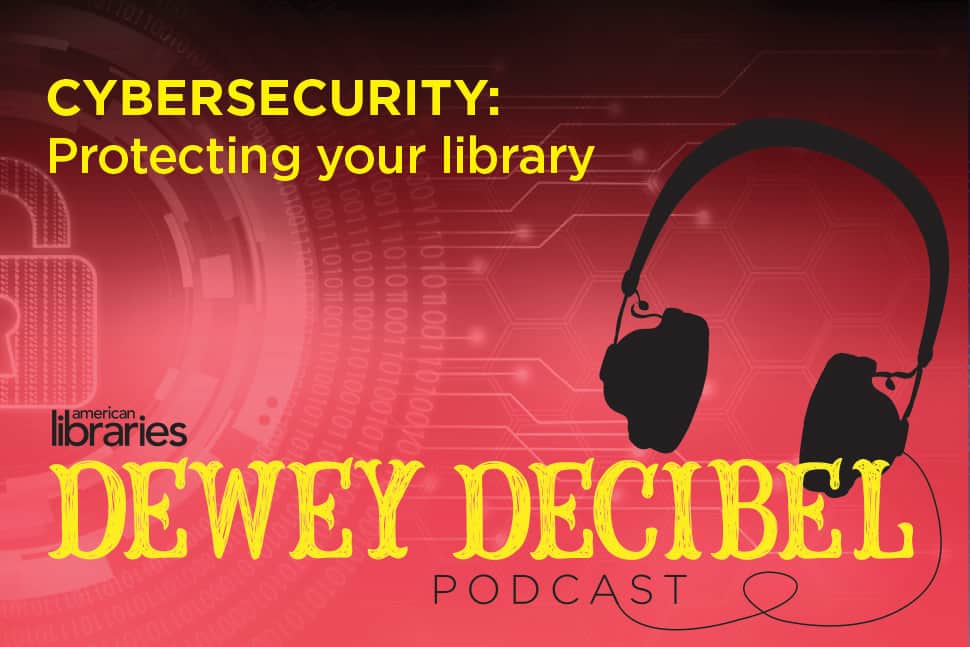 In Episode 28, Dewey Decibel looks at cybersecurity in the library world. First, American Libraries Associate Editor and Dewey Decibel host Phil Morehart speaks with Patrick Craven, director of the nonprofit Center for Cyber Security Safety and Education based in Florida. They discuss the center’s mission, its programs for libraries, and tips on making you … END_OF_DOCUMENT_TOKEN_TO_BE_REPLACED 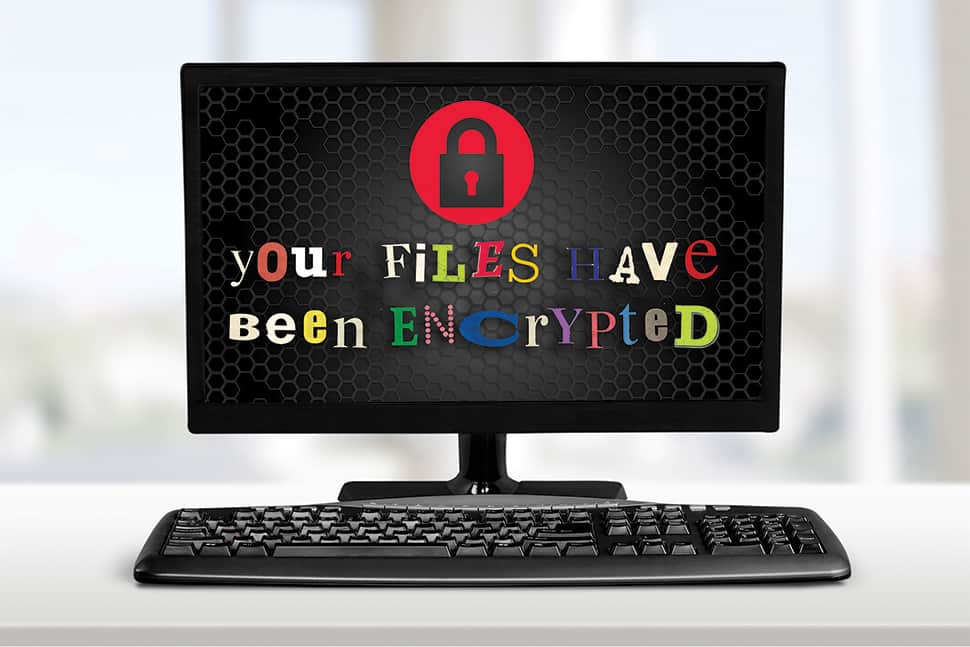 County Librarian Todd Stephens says that he and his colleagues suspect the attack came through an infected email message opened by a staff member, though the exact mechanism is uncertain. The anonymous attacker demanded 3.6 to 3.8 bitcoins in payment—then valued at about $36,000. Ransomware, a form of computer malware that encrypts a victim’s data … END_OF_DOCUMENT_TOKEN_TO_BE_REPLACED 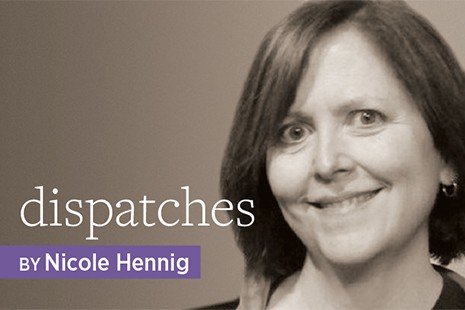 Some examples of cloud backup services are Backblaze, iDrive, Carbonite, and SpiderOak One. They are designed to routinely back up all your computer files to an encrypted remote location, with easy ways to restore them in case your computer is lost, stolen, has a virus, or is otherwise destroyed. They usually provide a way to … END_OF_DOCUMENT_TOKEN_TO_BE_REPLACED 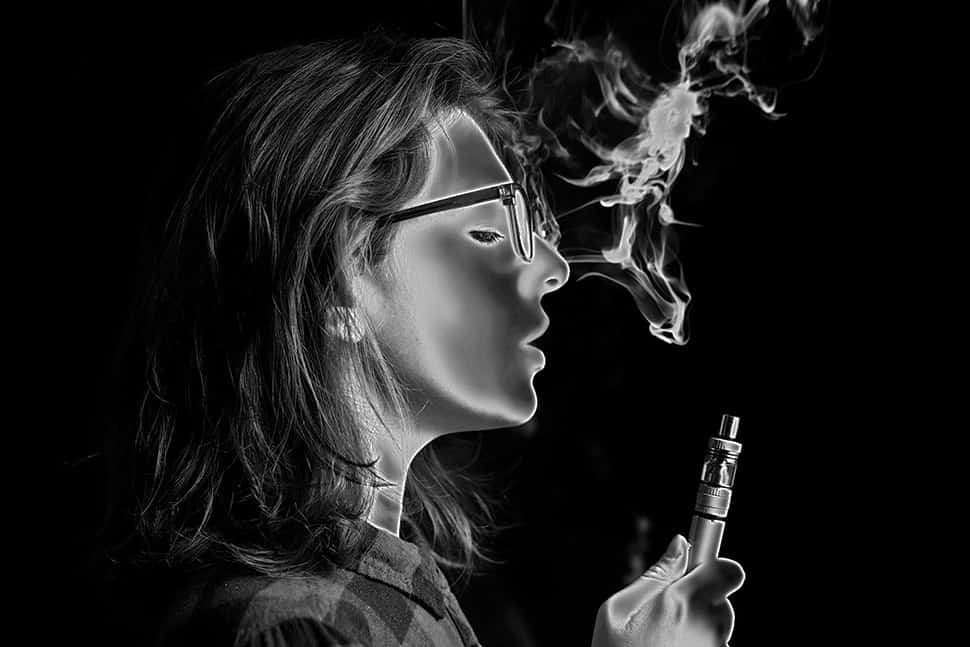 Library directors and staffers in all parts of the country and in all types of libraries continue to be concerned about challenging patrons who sometimes adversely affect library services, including people who are homeless, have a mental illness, or abuse substances. But what follows are real experiences seen firsthand or recounted by library employees—security concerns that … END_OF_DOCUMENT_TOKEN_TO_BE_REPLACED 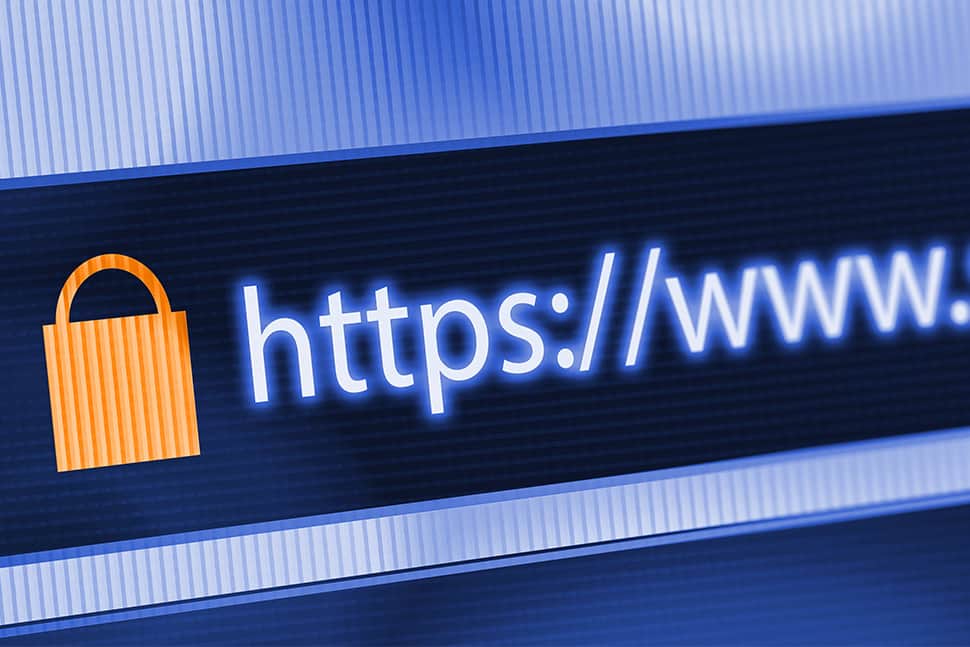 “The librarian profession cares a great deal about the public’s right to privacy, and this is a very serious erosion of that,” says Alison Macrina. Macrina is director of Library Freedom Project, an organization that educates librarians about privacy-related rights and tools. “It means that whatever ISP we use in the library is now privy … END_OF_DOCUMENT_TOKEN_TO_BE_REPLACED 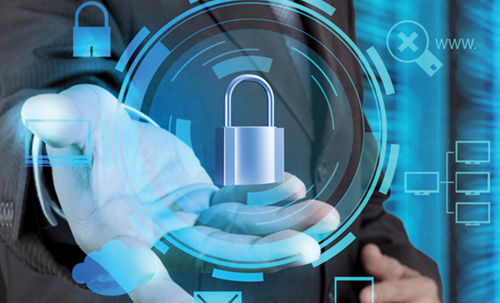 Gluejar’s Eric Hellman has been doing some volunteer work for the Library Freedom Project, which has launched a most worthy initiative called the Library Digital Privacy Pledge. The idea is this: If we’re serious about the values expressed in the third article of the American Library Association Code of Ethics (“We protect each library user’s … END_OF_DOCUMENT_TOKEN_TO_BE_REPLACED 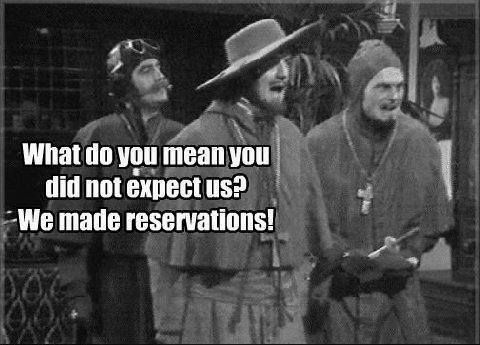 For almost 31 hours over Labor Day weekend, American Library Association’s Facebook page was controlled by a hacker who posted decidedly un-library-like content and removed all ALA admins. While ALA’s Social Media Team scrambled to find a way to regain access to the page, new spam posts were going up every 20 minutes like clockwork. … END_OF_DOCUMENT_TOKEN_TO_BE_REPLACED