Booklist’s recommended titles for understanding the war against Ukraine

As we watch Russia’s massive war crimes against the people of Ukraine with horror and helplessness, many questions continue to arise. Reading in a quest for understanding is one way to cope with the terror, outrage, and sorrow. These titles have been reviewed in Booklist and include several catalyzed by Russia’s annexation of Crimea in 2014. We hope that these books of investigation and analysis—along with three insightful works of fiction—prove enlightening. 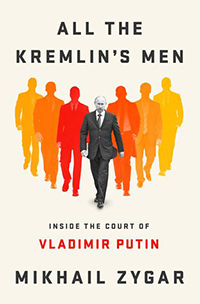 All the Kremlin’s Men: Inside the Court of Vladimir Putin, by Mikhail Zygar (PublicAffairs, 2016)

Russian journalist Zygar portrays four Putins—“Putin I the Lionheart,” “Putin II the Magnificent,” “Prince Dmitry,” and “Putin the Terrible”—while presenting a thorough accounting of his many crimes against humanity. What Zygar discovered is that Putin’s inner circle has been and likely continues to be “duped by its own propaganda.” Chillingly, one chapter is titled “World War III.” 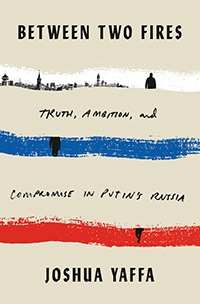 Yaffa presents a series of finely drawn and moving portraits, including one of a Crimean zoo owner who finds it difficult to adapt to Russian annexation and one of a doctor whose laser focus on relieving suffering entangles her with Russia’s wars in Syria and Ukraine. 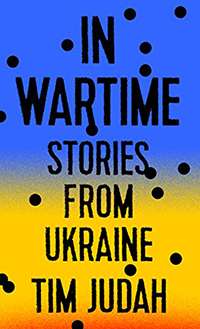 In Wartime: Stories from Ukraine, by Tim Judah (Crown/Tim Duggan, 2016)

Judah captures the stark Soviet-era economic and social engineering projects that wildly changed the local economies and ethnic makeup of many Ukrainian towns. The inclusion of deep historical background, area maps, and statistical data makes this a great resource for understanding Ukraine as Russia began the first phase in the invasion that has now become a catastrophe. 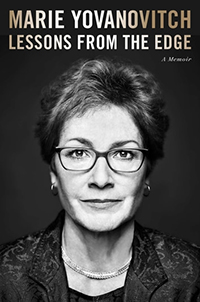 Lessons from the Edge, by Marie Yovanovitch (Houghton/Mariner, 2022)

A career public servant posted to danger zones in lands ruled by corrupt regimes and devoted to representing democratic ideals and policies with dignity and integrity, Yovanovitch was ambassador to Ukraine during the Trump administration and gave resounding testimony against President Trump at his first impeachment trial. Her perspective is invaluable. 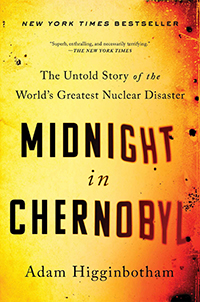 Russia’s violent takeover of the Chernobyl nuclear power plant during its current assault on Ukraine has alarmed the world. Higginbotham’s Carnegie Medal–winning account of the 1986 Chernobyl disaster reminds readers of what exactly is at stake. 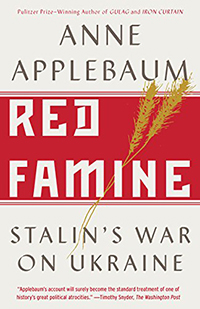 This Pulitzer Prize–winning author’s richly researched account of the Ukrainian famine of 1932–1933 under Stalin provides an essential perspective on Putin’s war on Ukraine. 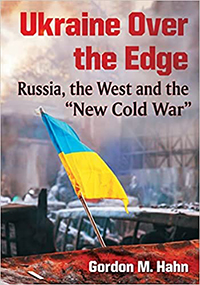 Hahn presciently argues for the long-term significance of Ukraine’s 2013–2014 revolution, its civil war, and Russia’s annexation of Crimea in this detailed work of reportage and analysis of the forces that have turned the “new Cold War” into the heat of Russia’s 2022 attacks on Ukrainian civilians. 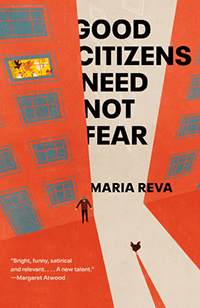 Ukrainian-born Reva presents a witty debut short story collection that follows various characters living in and around a deteriorating Ukraine apartment building during the years prior to and following the dissolution of the Soviet Union, with well-honed portraits of her characters’ realities, sensibilities, and urgencies. 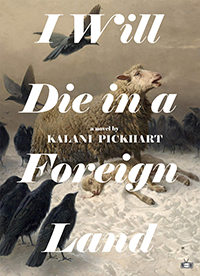 I Will Die in a Foreign Land, by Kalani Pickhart (Two Dollar Radio, 2021) 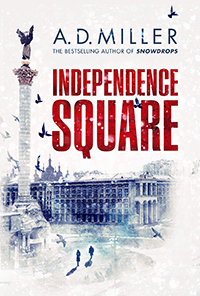 Miller transports readers to the Orange Revolution in Kiev in 2004, when protesters took to Independence Square to demand a new presidential election after the opposition candidate survived a suspicious poisoning and the Russian-backed candidate sailed to an improbable victory. Readers with a keen interest in political fiction will find much to savor in the complex machinations Miller expertly creates.

ALA Stands with Ukrainian Library Community 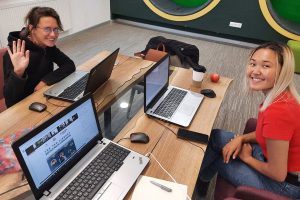