Rewarding the Past and Looking to the Future

The closing session of IFLA's World Library and Information Congress

Awards at the closing session included naming IFLA Past President Ingrid Parent, university librarian at the University of British Columbia, as Honorary Fellow, IFLA’s highest award. The award noted her “landmark work” in producing the 2013 IFLA Trend Report, which identified five high-level trends that are shaping the information society.

Among other awards, the IFLA Professional Unit Communication Award went to the IFLA Public Libraries Section for its communication strategies and roadmap to a digital future; and Best IFLA Poster for 2015, which went to Brigitte Doellgast and Niall McNulty of South Africa for their “Digitized Memory Toolkit,” a free resource to assist community projects.

The 2016 World Library and Information Congress will meet in Columbus, Ohio, August 13‒19, with local hosts the Columbus Metropolitan Library and the Ohio State University Libraries.

President Sipilä announced that the 2017 World Library and Information Congress would be held in Wrocław, Poland. The mayor of Wrocław, Rafał Dutkiewicz, was on hand to encourage delegates to attend and visit his beautiful city. He reminded everyone that the city is pronounced “Vrotslove,” and that all will love their experiences there. 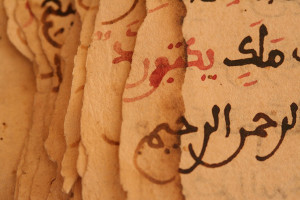 Manuscripts and special collections from Rwanda to Timbuktu 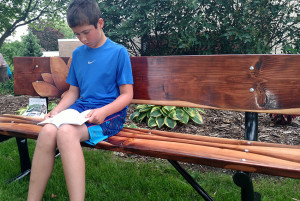