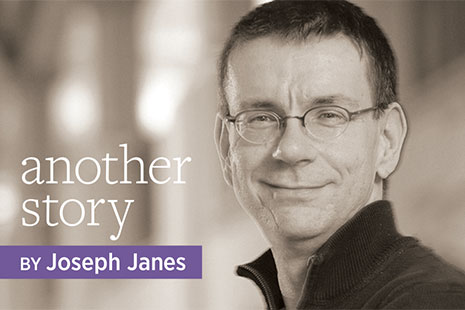 That’s a great story, true or not, with an even better punch line. It likely produced a few knowing nods and wry smiles just now, and it’s also quite effective with people unfamiliar with what actually goes on libraries. They think we sit around all day shushing people and reading Good Books, as opposed to, … END_OF_DOCUMENT_TOKEN_TO_BE_REPLACED 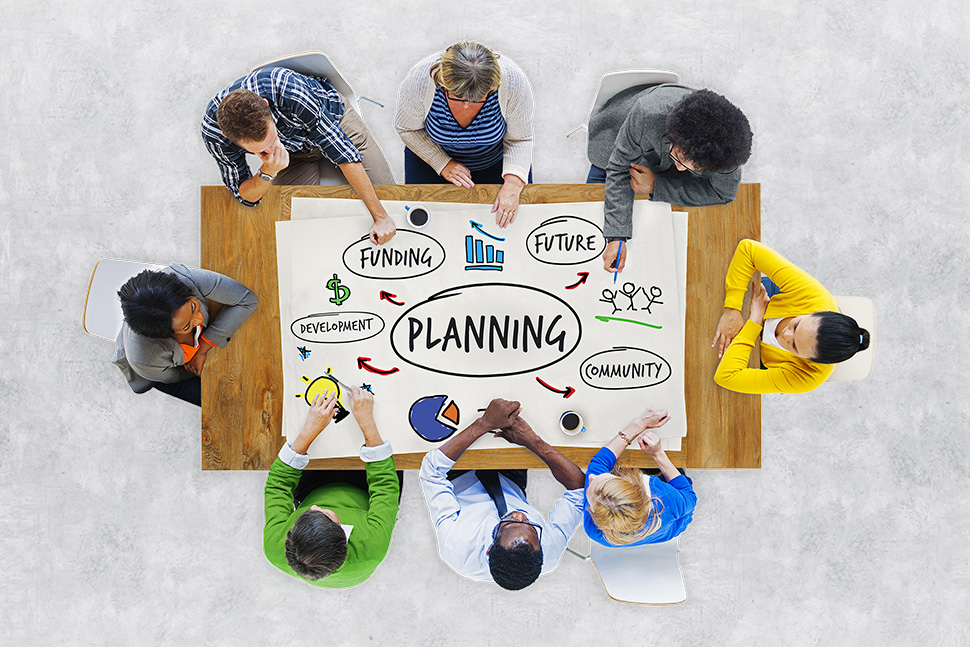 Building a Better Board of Trustees

He dove into the web in the early 1990s, creating his first web page. Later, while at the Mid-Hudson Library System, he orchestrated web automation for 45 rural libraries in New York, for which he was named a Cybrarian of the Year in 1998 by then-telecom giant MCI Communications. Now a trustee of the Anne … END_OF_DOCUMENT_TOKEN_TO_BE_REPLACED