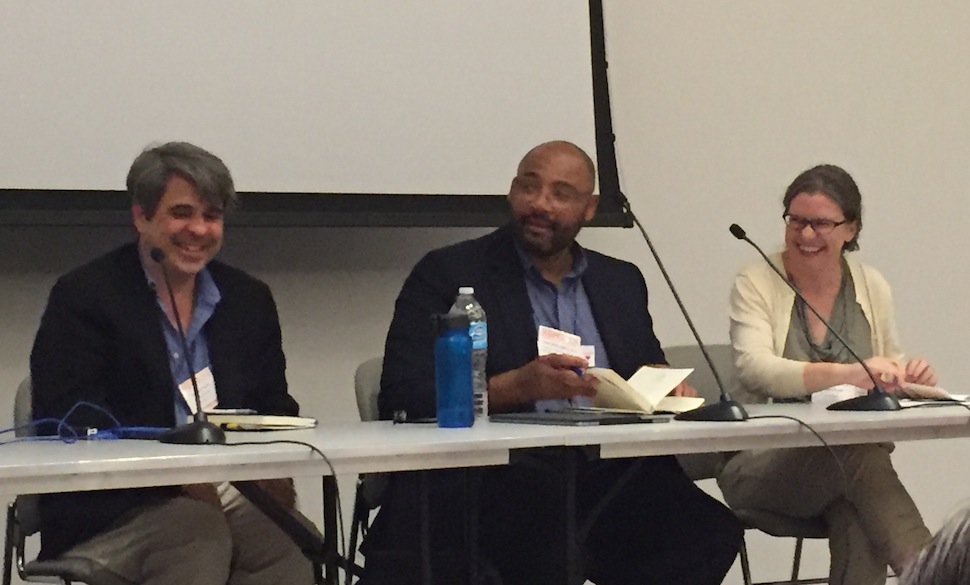 Updated June 29, 2016 Moderator Erika Dowell, associate director and head of Lilly Library Public Services at IU, opened the plenary by expanding on an outmoded definition of outreach in libraries. In the past, she said, outreach has been defined as “library services that extend beyond the library building. Today, outreach retains these goals but … END_OF_DOCUMENT_TOKEN_TO_BE_REPLACED 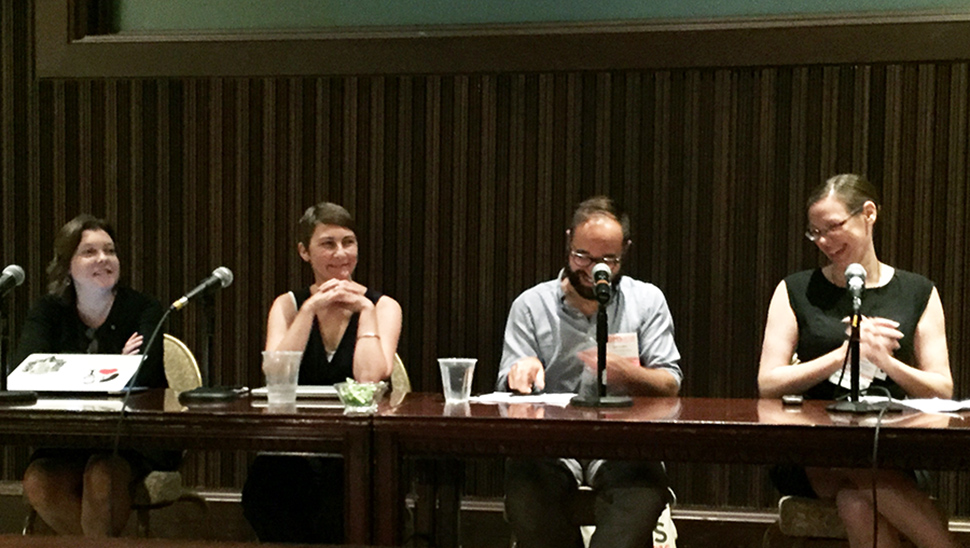 Preparing LIS Students for the Market Ahead

Meyers began her talk, “Evangelizing for Reference: Teaching the Value of Public Services,” by explaining that for years she thought of herself as a special collections librarian who happened to have a reference component to her job. But she has come to realize that she is actually a reference librarian who happens to work in … END_OF_DOCUMENT_TOKEN_TO_BE_REPLACED 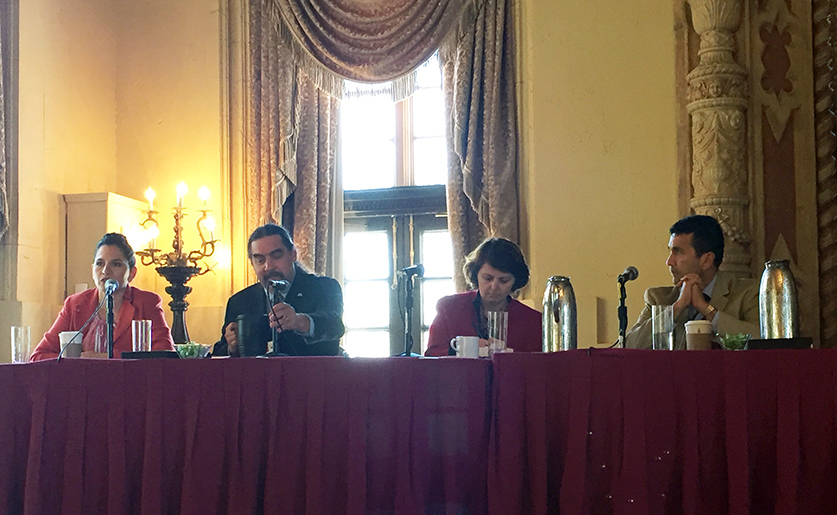 Delivering short talks were Mark Puente, director of diversity and leadership programs at Association of Research Libraries; Paul Ortiz, director of the Samuel Proctor Oral History Program and associate professor of history at the University of Florida; and Michelle Caswell, assistant professor of archival studies in the Department of Information Studies at UCLA. The panel … END_OF_DOCUMENT_TOKEN_TO_BE_REPLACED 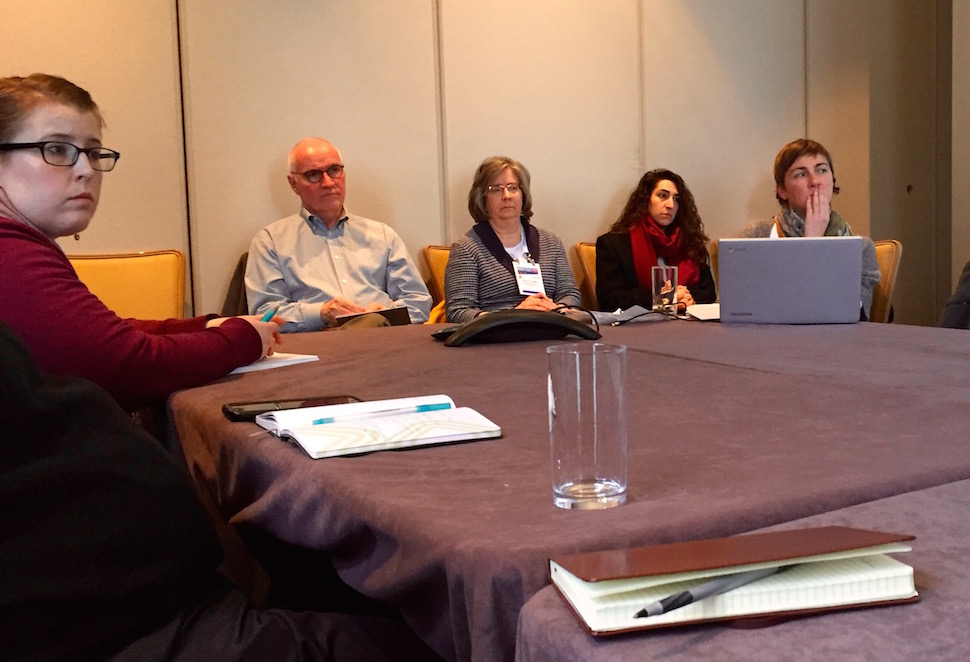 Collaboration and Competition in Collection Development

To start the discussion, Priddle asked attendees to discuss any new or interesting collections, either at their own institutions or that they had heard about elsewhere. Lois Black, the special collections curator at Lehigh University in Bethlehem, Pennsylvania, mentioned a donation of 1,100 volumes from an alumnus to her institution. The donation was comprised largely … END_OF_DOCUMENT_TOKEN_TO_BE_REPLACED

Just Lines in a Spreadsheet?

Nearly every special collections repository sends some items to an offsite storage facility. As a result, curators and conservators are dealing with issues related to access to and transport for those materials on an almost daily basis. When attendees were asked to raise a hand if their institution sent special collections materials, manuscript or print, … END_OF_DOCUMENT_TOKEN_TO_BE_REPLACED