The barbershop holds a significant place in the African-American community. It’s more than just a place to get a haircut—it’s a spot for open conversation about current events and personal stories, a place where the neighborhood comes together. The West Englewood branch of the Chicago Public Library replicates that experience with its Barbershop in the Library program for teens, where a local barber sets up shop and cuts hair while kids talk about issues affecting their lives, everything from local politics, crime, and economic strife to school, music, and sports.

“Teens wanted a space to talk about what was happening in their communities,” says Adewole Abioye, teen program director at the West Englewood branch who organized and facilitates the program. “The barbershop concept was used as a catalyst to get them talking.”

The program debuted in December 2015 and is held the third Monday of each month. Kenneth Clayton, owner of Longevity Barbershop in West Englewood, donates his services for each session.

The program has been an overwhelming success, according to Abioye. “It’s a beautiful environment,” he says. “Teens from the neighborhood who would not otherwise use the library are coming in.”

It’s also having a positive effect on their lives. “They’re realizing that having a space in their community is important,” Abioye says. “It’s led them to seek better ways to do things in their personal lives.” 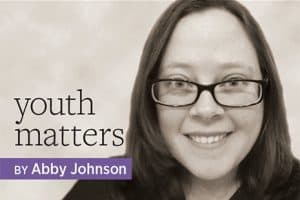 To connect with more kids, youth services librarians should look to adults 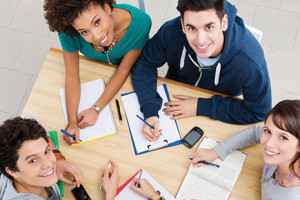