But her program garnered tens of thousands of viewers, from patrons in her neighborhood to students attending a Tibetan school in Australia to monks living in Nepal. “I did not expect it would go that viral,” says Kalsang. “I’m a really camera-shy person.”

Once or twice a month, Kalsang reads three picture books (past titles have included The Very Hungry Caterpillar and Brown Bear, Brown Bear, What Do You See?) and sings songs in English and Tibetan from a decorated corner of her apartment. Her initial goal for the program was to introduce the library and its services to children and caregivers—not to share her culture, necessarily. “We often say that the library is for everyone,” says Kalsang, “[but] immigrants and marginalized communities have a hard time accessing and benefiting from library programs.”

Her storytimes have found an audience among families that have been affected by the Tibetan diaspora that started in the 1950s, following China’s invasion of the province. Kalsang says people of Tibetan origin and ancestry watch her storytimes and “see some hope in the preservation and continuation of the language.”

“When I was a child, I didn’t have the opportunity of going to storytime,” says Kalsang. “I model for parents that you can read to your kids in your own languages.” 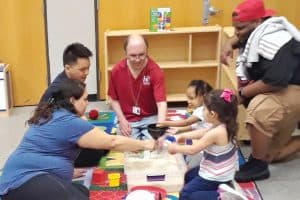 Public libraries and the Women, Infants, and Children program partner on early literacy and health 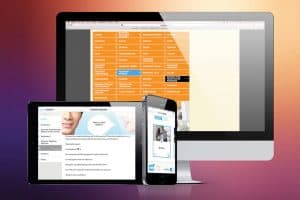 Improving your services to minority populations