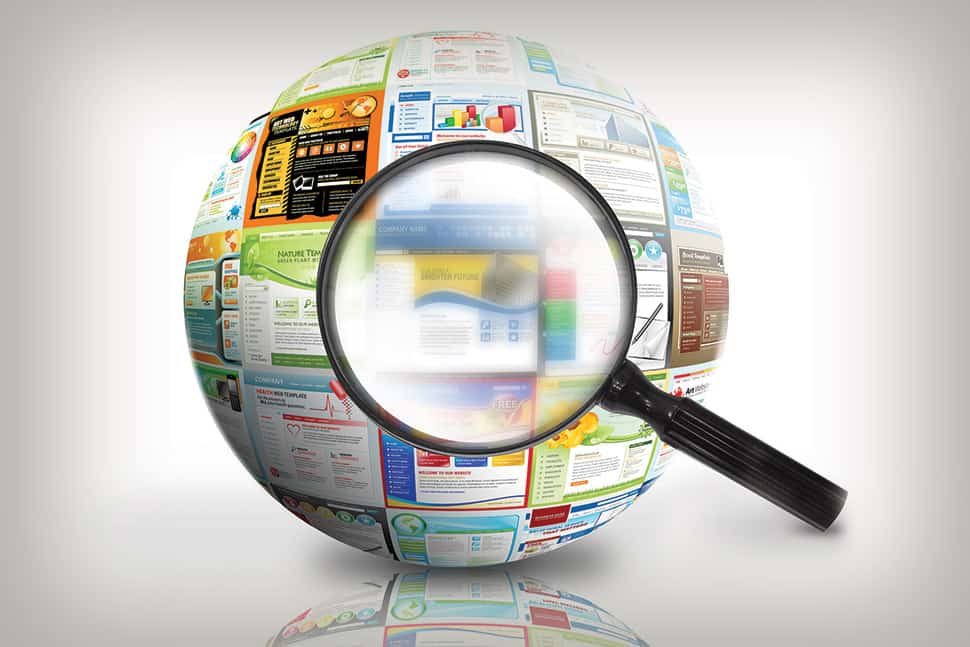 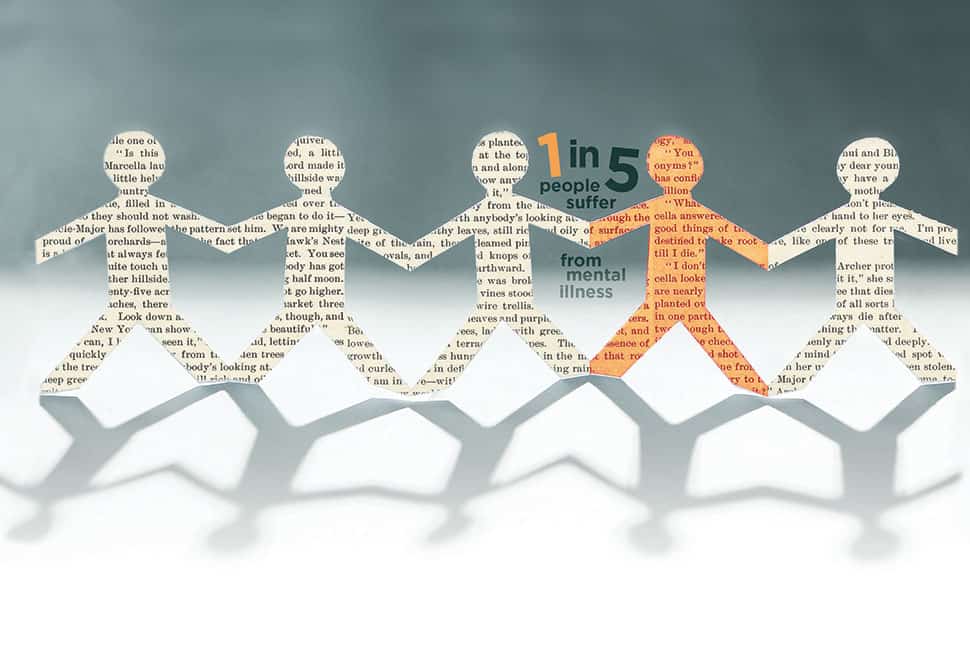 Though many library staffers receive physical first aid and CPR training as part of their jobs, mental health first aid training happens far less often. For libraries, however, mental health training can defuse tense situations, provide needed resources, and most importantly, help patrons through crises. Such training is meant “to raise awareness and break down … END_OF_DOCUMENT_TOKEN_TO_BE_REPLACED 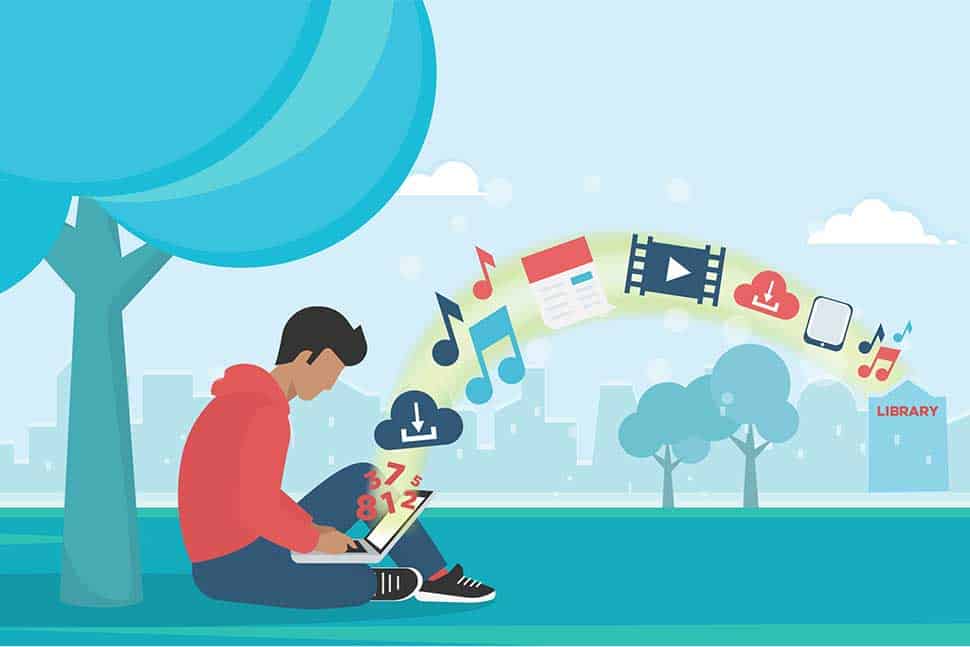 At many libraries, digital “cards”—which usually consist simply of numbers that patrons use to access digital items—have become standard. The Harris County (Tex.) Public Library (HCPL) introduced its version, the iKnow Digital Access Card, as a way to “reduce as many barriers as possible,” says Library Director Edward Melton. IKnow card holders can access the … END_OF_DOCUMENT_TOKEN_TO_BE_REPLACED 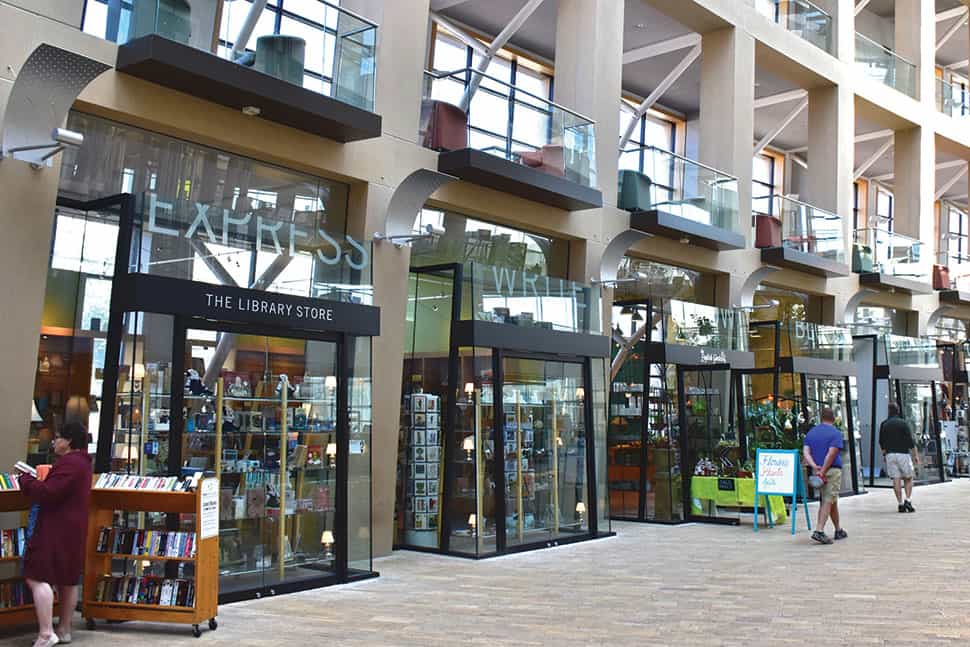 Probably not, but at the Salt Lake City Public Library, that’s exactly what you’ll encounter. “Having any of these within a flagship library is a unique arrangement,” says Andrew Shaw, the library’s communications manager. In addition, a café, a coffee shop, a public radio station, a writing center, and a library store occupy the first … END_OF_DOCUMENT_TOKEN_TO_BE_REPLACED 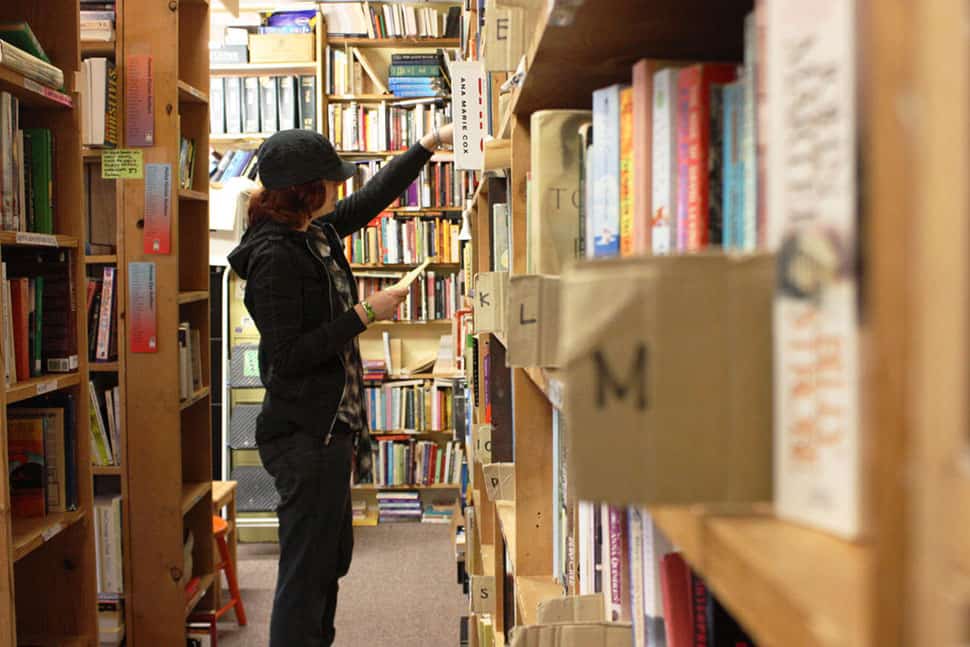 The Freedom of Reading

Books-to-prisoners programs across the country are doing their best to address this need by taking book requests from prisoners by mail, then having volunteers match those requests to books that have been donated by the public or purchased with monetary donations. Volunteers also prep books for shipment, assess and sort donations, keep track of the … END_OF_DOCUMENT_TOKEN_TO_BE_REPLACED 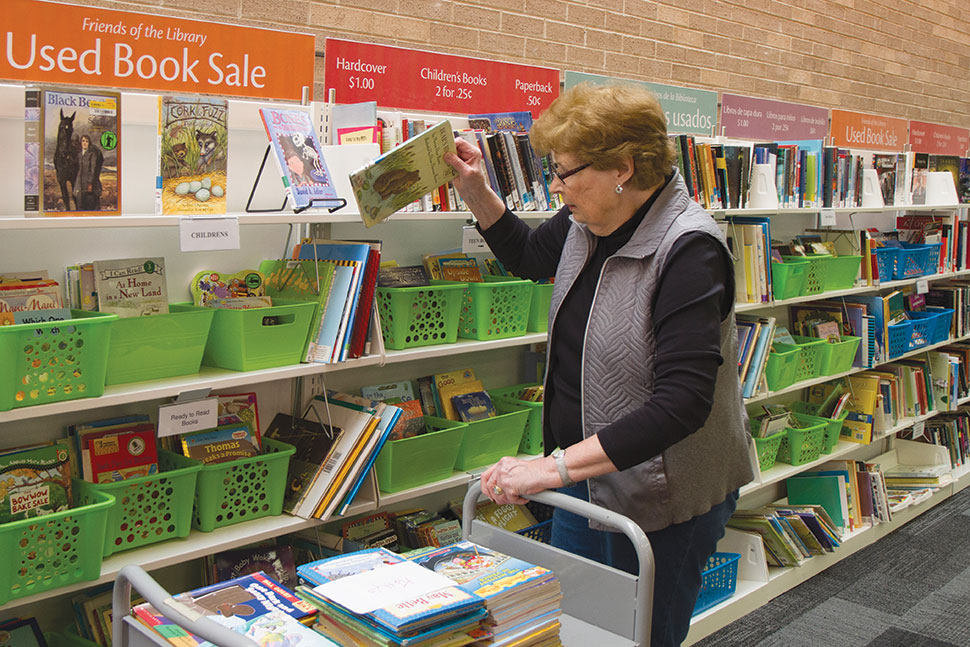 “We were both trying to instill a volunteer culture in an environment that didn’t have that culture,” says Gorman, assistant dean for special collections and university archives. “[Yet] there were people in the community who were very educated, highly motivated, with a range of skills I could leverage.” Along with Smith—a photographs, artifacts, and textiles … END_OF_DOCUMENT_TOKEN_TO_BE_REPLACED