What You Need to Know about Publishing Articles for School Libraries

These editors started with the basics about their respective journals. School Library Connection publishes 10 issues per year, offers webinars, and utilizes reviewers. School Library Research is an open access journal that accepts submissions on a rolling basis. Its goal is to promote high quality, original research, and literature reviews. School Libraries Worldwide runs much … END_OF_DOCUMENT_TOKEN_TO_BE_REPLACED 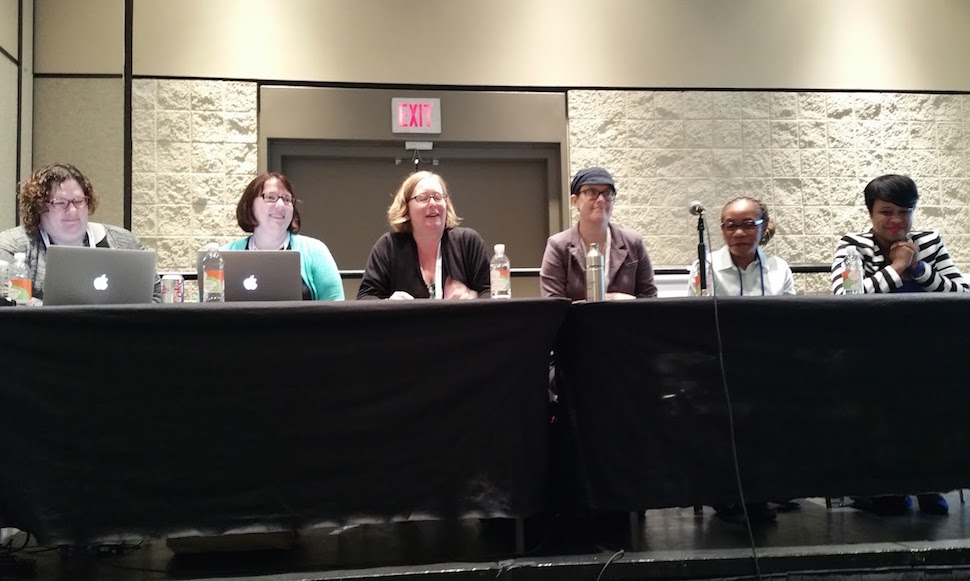 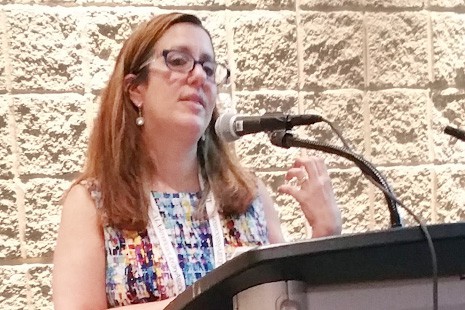 She began by asking her audience, a room full of youth librarians, how they defined “tween.” Many replied that their tweens were between ages 8–12, and Kropp further explained that many libraries had teen sections that ranged from ages 7 to as high as 13. “It’s hard if you are in a rule-driven place where … END_OF_DOCUMENT_TOKEN_TO_BE_REPLACED 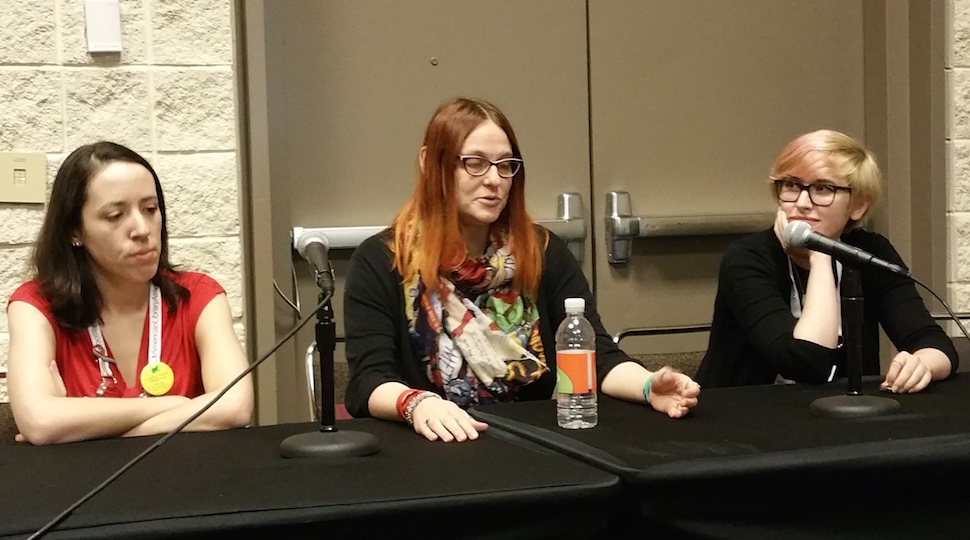 On Saturday, Marcela Peres from Lewiston (Maine) Public Library, Lizzy Walker from Wichita (Kans.) Public Library, and Ivy Noelle Weir of Kennett (Pa.) Public Library led a panel with moderator Eva Volin of Alameda (Calif.) Public Library to introduce other librarians to Valhalla, an online community for women who love comics and do comics-driven work in libraries and other organizations. 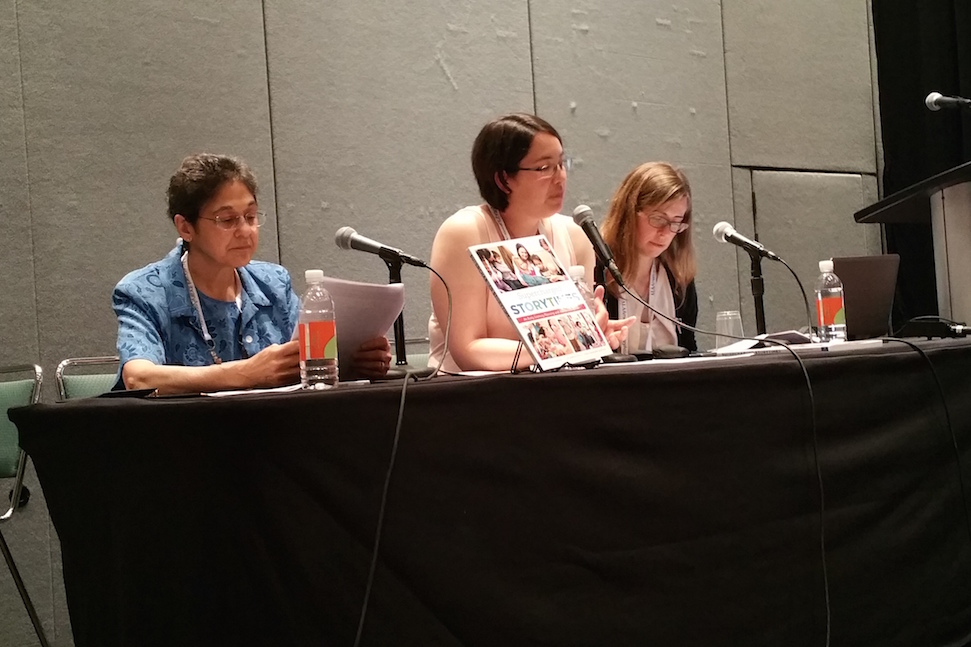 Project VIEWS2 is a study that focuses on early childhood literacy. It’s a program that’s complementary to Every Child Ready to Read, although the trio strongly emphasized that VIEWS2 is a distinct program. VIEWS2 emphasizes intention and community, and can be used as a planning tool or guide for librarians to build from. “When you are intentional … END_OF_DOCUMENT_TOKEN_TO_BE_REPLACED