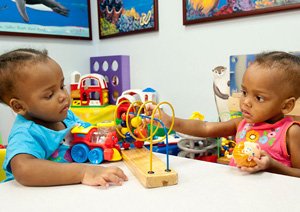 Cafés, bars, souvenir vendors, and street artists line the narrow and densely populated promenades in the old colonial center of Santo Domingo, Dominican Republic, where hawkers lure customers with promises of bargain prices. At night, throngs of young people stroll the oceanside of the Malecón, eating sweets and listening to street musicians, while the museums … END_OF_DOCUMENT_TOKEN_TO_BE_REPLACED 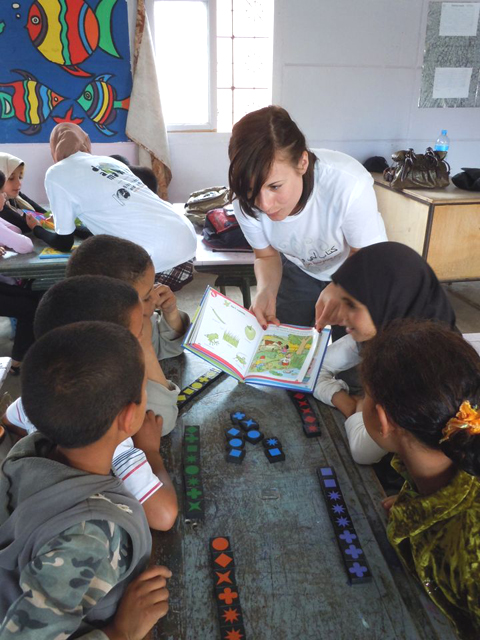 The activists behind Libraries Without Borders (Bibliothèques Sans Frontières) understand that priority must be given to food, water, shelter, and medicine. They also recognize that little attention is paid to another basic human necessity: the knowledge resources needed to cope with catastrophe. Founded in Paris in 2007, Libraries Without Borders (LWB) provides targeted books and … END_OF_DOCUMENT_TOKEN_TO_BE_REPLACED

Terror Has Not Withdrawn: Daily Life for Librarians in Iraq

“We forgot a long time ago what situation constitutes normal and what situation does not,” said Saad Eskander, director of the Iraq National Library and Archives, after almost a decade of war that followed the 2003 US invasion of Iraq. Since the American troop withdrawal last year, “life has not changed for the overwhelming majority … END_OF_DOCUMENT_TOKEN_TO_BE_REPLACED

Haiti Rising from the Rubble

More than two years after the earthquake that struck Haiti on January 12, 2010, vast numbers of Haitians are still struggling just to return to something resembling normal life. The first thing you see in the capital city of Port-au-Prince is miles and miles of “Tent City,” as the temporary housing has come to be … END_OF_DOCUMENT_TOKEN_TO_BE_REPLACED

I have never been prouder to be a part of this profession than I was on September 11 this year, standing shoulder-to-shoulder with Barbara Jones, director of ALA’s Office for Intellectual Freedom, at the entrance to ALA headquarters here in Chicago, making a simple statement of opposition to book burning. At our sides were Gerald … END_OF_DOCUMENT_TOKEN_TO_BE_REPLACED