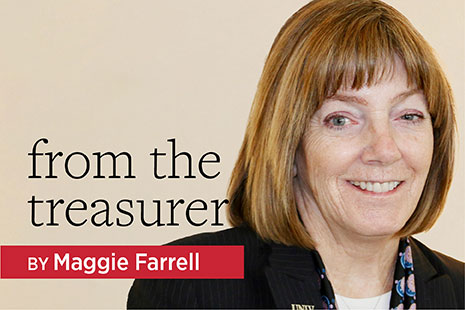 However, as we start 2022—and as my term as ALA treasurer winds down—I have much good news to share regarding ALA’s financial situation. First, the ALA Executive Board, Budget Analysis and Review Committee (BARC), and Finance and Audit (F&A) Subcommittee worked closely with ALA leadership to balance expenditures on the revenue base and adjust them … END_OF_DOCUMENT_TOKEN_TO_BE_REPLACED 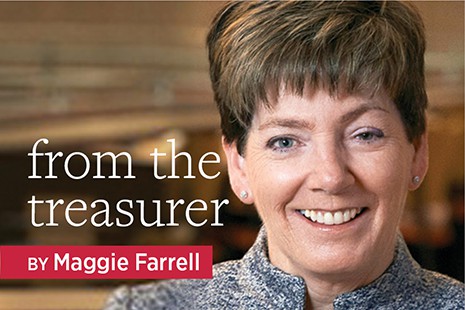 In 2020, the Executive Board, Budget Analysis and Review Committee, Finance and Audit Subcommittee, and member leaders extensively reviewed and discussed the Association’s fiscal management practices and the changes that have exacerbated past revenue gaps and declines. We are fortunate to have our new executive director, Tracie D. Hall, steer operational and staffing decisions as … END_OF_DOCUMENT_TOKEN_TO_BE_REPLACED

I start my tenure by reporting mixed results for our finances, but I am optimistic about the work being done to advance libraries. In 2018, the ALA Executive Board approved a plan to strategically invest in three critical areas: information technology, advocacy, and development. Over a three-year period already underway, $8.8 million has been dedicated … END_OF_DOCUMENT_TOKEN_TO_BE_REPLACED 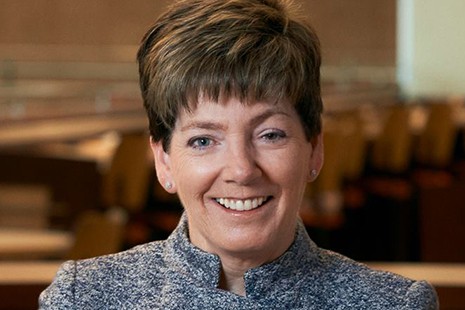 Meet the Candidates for ALA Treasurer: Maggie Farrell

ALA is at a critical time with changes in Association leadership positions, increased operational costs, flat-to-decreasing membership, and declining revenue. Librarians and library workers have a variety of choices for professional development, service, and engagement, so ALA needs to adapt to the changing expectations of the library profession if it is to remain relevant and … END_OF_DOCUMENT_TOKEN_TO_BE_REPLACED