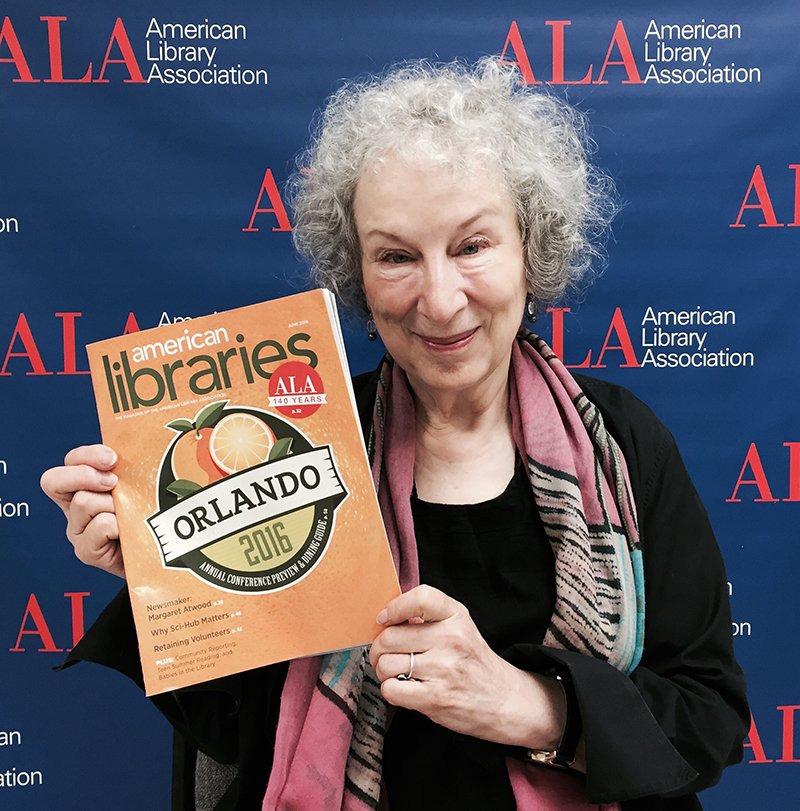 Despite her body of work in futuristic and speculative fiction, Margaret Atwood displayed a somewhat uneasy relationship to modern technology in her address at the 2016 American Library Association Annual Conference and Exhibition. When the announcement was made before the Canadian author and poet took the stage that she requested no photos be taken during her talk, the disappointment in the room was audible. 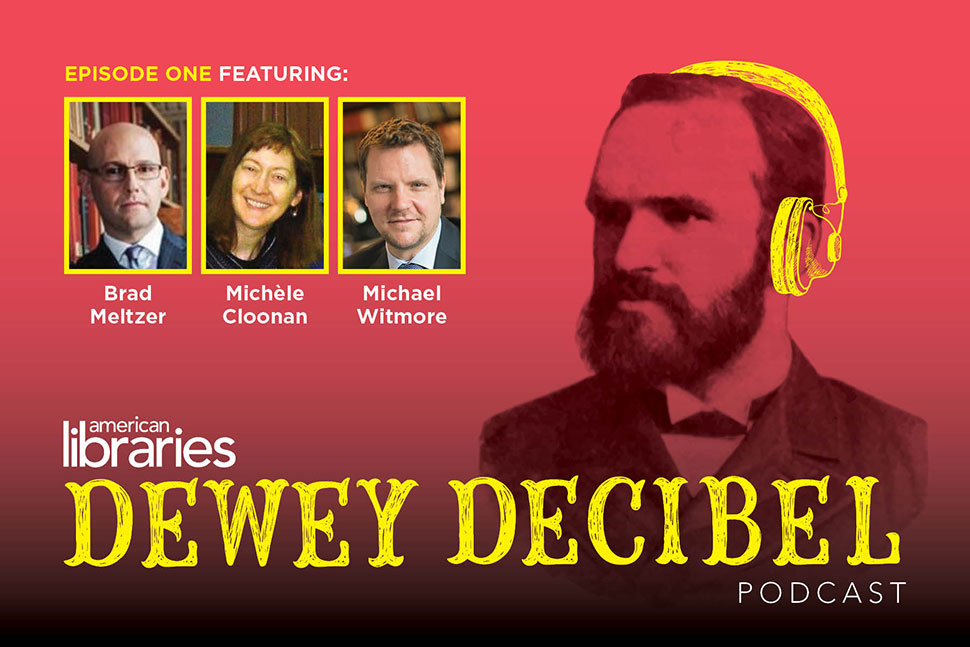 You can hear it in Dewey Decibel host and AL associate editor Phil Morehart’s voice—just how darn excited we are to be sharing our conversations with librarians, authors, thinkers, scholars, and others, about topics from the library world and beyond, in this new monthly offering. In the first podcast episode, “Preservation: If You Don’t Have … END_OF_DOCUMENT_TOKEN_TO_BE_REPLACED 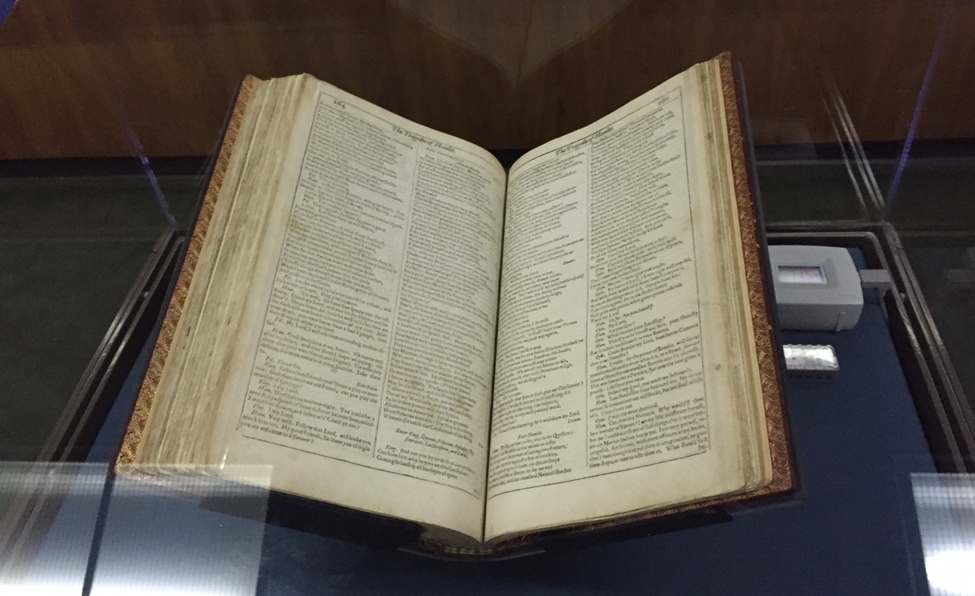 “We’ve been open extended hours, and it’s just gotten busier every day,” said Natasha Lyandres, head of special collections. “The response from the community is just tremendous. Many local people are on campus for the first time.” The 1623 book of Shakespeare’s 36 plays, which was published in London seven years after the playwright’s death, … END_OF_DOCUMENT_TOKEN_TO_BE_REPLACED 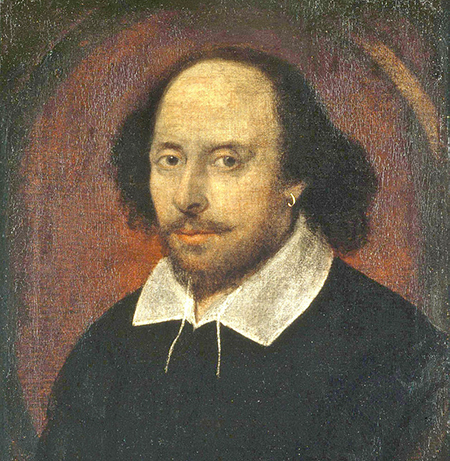 It was not until 1623 that one of the most significant publications of all time, Mr. William Shakespeares Comedies, Histories, & Tragedies, known to us as the First Folio, first suggested to the world that the Sweet Swan of Avon memorialized by the “Stratford moniment” (as poet Leonard Digges called it) in the town’s Holy … END_OF_DOCUMENT_TOKEN_TO_BE_REPLACED