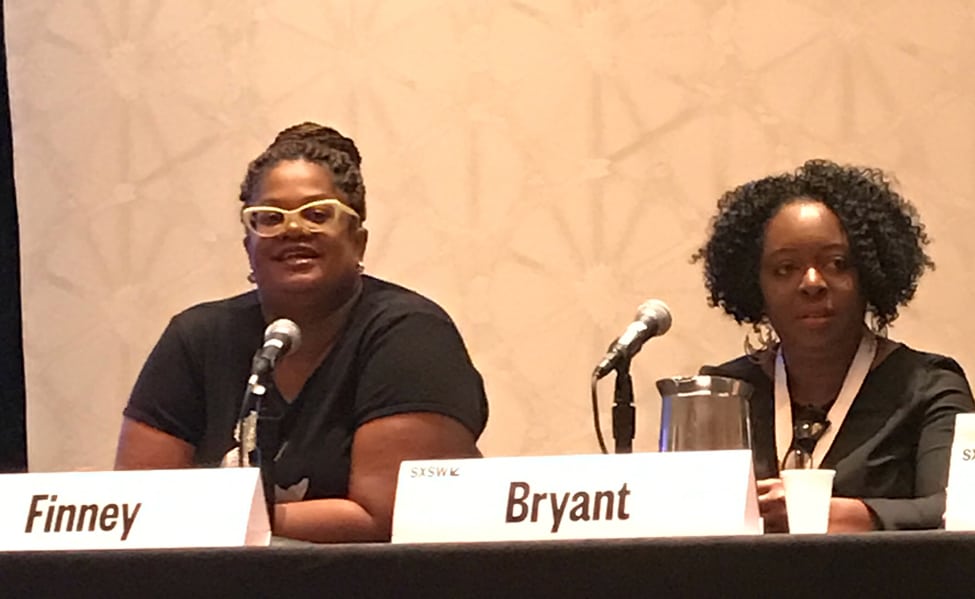 But how are we doing? What is the state of inclusion in technology, and what work is left to do? Two panels at South by Southwest Interactive on March 11 in Austin, Texas, tackled some of these questions. Inclusion and funding “Inclusion and the Digital Neighborhood” panelists Kimberly Bryant, founder and executive director of Black Girls … END_OF_DOCUMENT_TOKEN_TO_BE_REPLACED 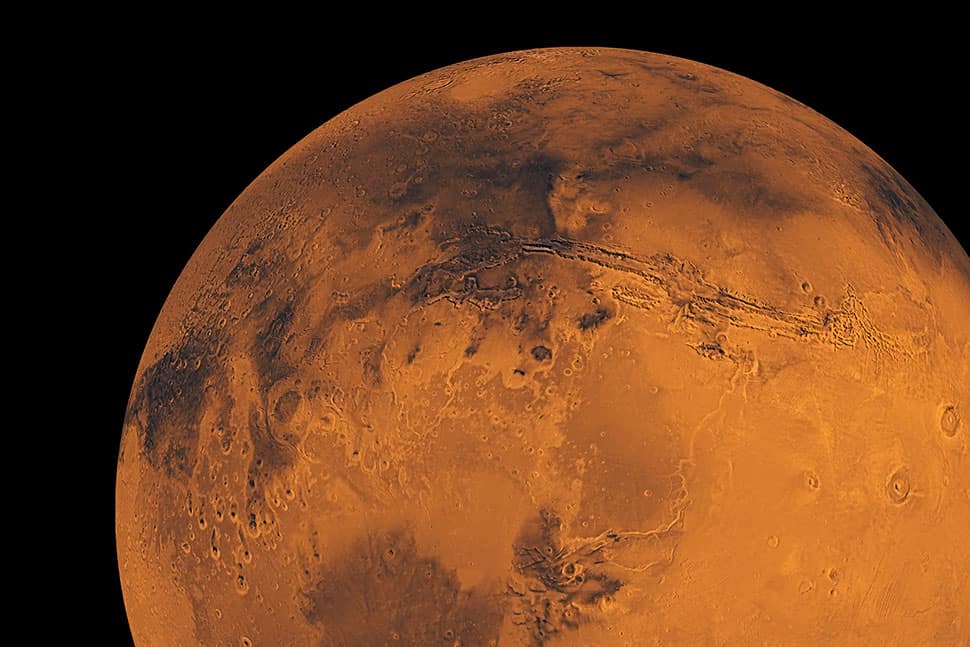 At the “Humans, Robots, and Microbes: The Challenge of Mars” panel on March 10, NASA scientists Monsi Roman, Robert Ambrose, and Kimberly Hambuchen and National Geographic Mars miniseries producer Jonathan Silberberg discussed the challenges and opportunities that lie among microbes, humans, and robots in getting to Mars. “Microbes are an incredible factory of harm,” said Roman, microbiologist and … END_OF_DOCUMENT_TOKEN_TO_BE_REPLACED 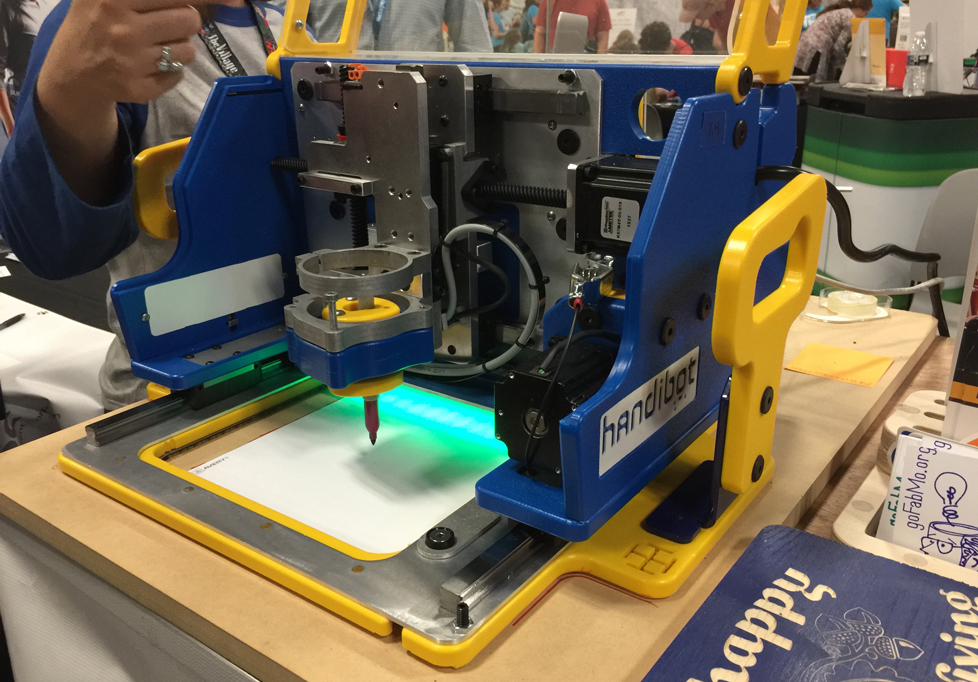 SparkFun is always coming up with cool new educational kits, and at SXSWi users could build its BadgerHack demo boards. Seeing attendees walking around SXSWi with their badges flashing with the SparkFun kit was great. Another company that libraries should be aware of is LulzBot. It makes the LulzBot Mini and TAZ series of 3D … END_OF_DOCUMENT_TOKEN_TO_BE_REPLACED 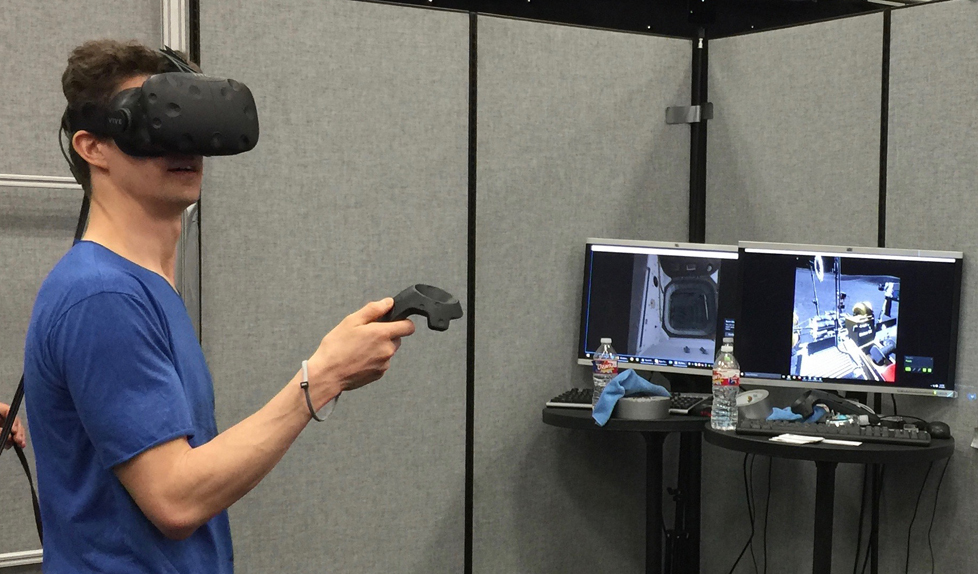 The highlight of the speech was about digital initiatives that the White House is promoting to help level the field for access in the US, but the president stumbled over referring to the OpenEbooks Initiative being led by the Digital Public Library of America, the New York Public Library, the White House, and other stakeholders. Luckily, a friendly librarian … END_OF_DOCUMENT_TOKEN_TO_BE_REPLACED 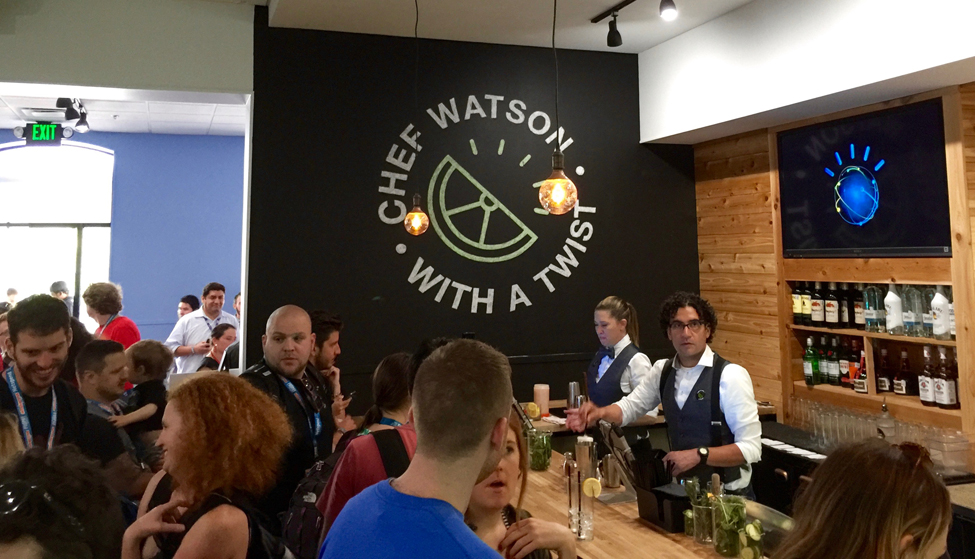 One of my first stops at SXSWi was the IBM Cognitive Studio, the showcase for its artificial intelligence (AI), sometimes called machine learning. One of the most famous examples of AI is IBM’s Watson, and the company had a lot of fun showing it off at SXSWi. IBM had an entire floor of a building … END_OF_DOCUMENT_TOKEN_TO_BE_REPLACED 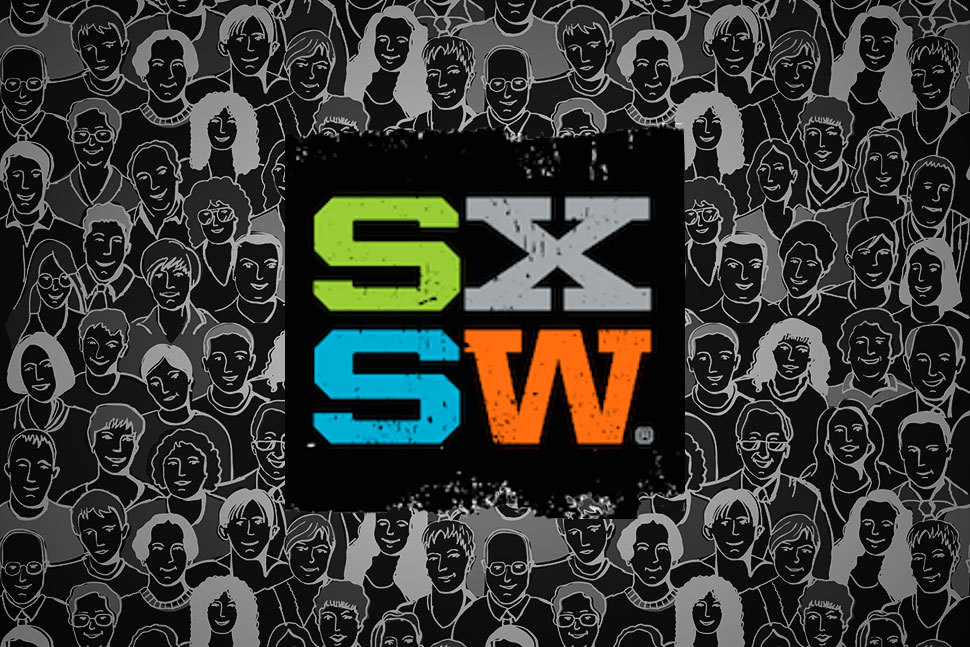 ALA at SXSW: A Preview of Events in Austin

The Center for the Future of Libraries takes the stage March 8 at SXSWedu with “Hacking Education through Libraries,” and Director Miguel Figueroa will be joined by school library leaders to explore ways that librarians can be change agents and address such issues as equity, access, social justice, free-ranging learning, and development of new literacies. … END_OF_DOCUMENT_TOKEN_TO_BE_REPLACED 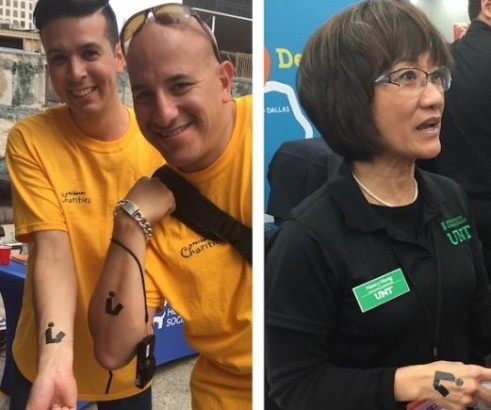 But I’m getting ahead of myself. I had breakfast at the modern marvel that is the Lamar Whole Foods (no kidding, the flagship store is an awe-inspiring stop for out-of-towners) and then started my day with a bunch of my favorite people: librarians! The meet-up welcomed librarians and librarian-friendly technologists from across the globe, and the … END_OF_DOCUMENT_TOKEN_TO_BE_REPLACED 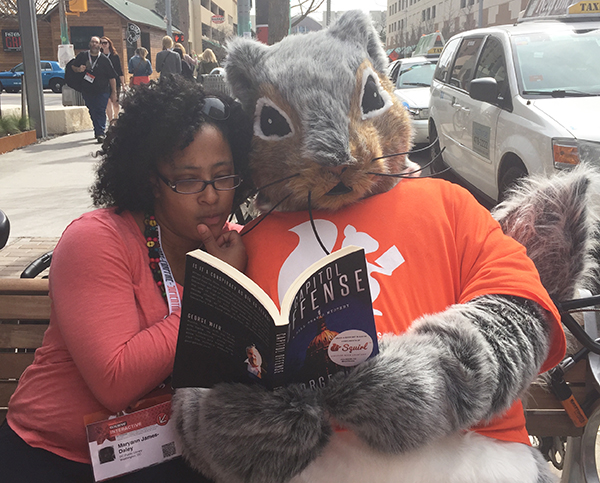 Libraries There were two sessions on Sunday that highlighted the awesome events taking place at libraries across the country: “Coworking, Collaborating, Creating at Your Library,” featuring Larra Clark, deputy director of ALA’s Office for Information Technology Policy; Jon Marino, director of content and strategy at MapStory; and my colleague at DC Public Library Nick Kerelchuk, … END_OF_DOCUMENT_TOKEN_TO_BE_REPLACED 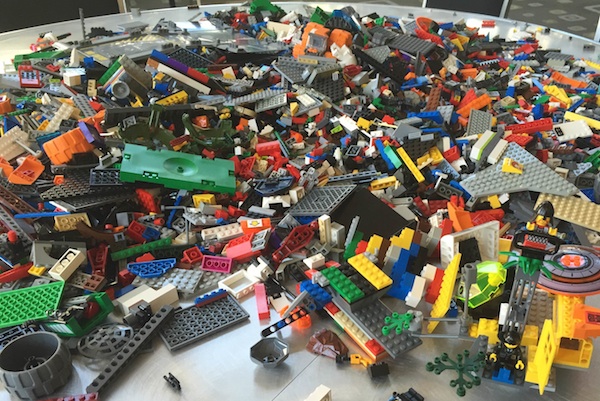 Geeking Out at SXSW: Day Two

After my revised Saturday plan to go to an informal librarian breakfast meet-up was derailed, I found myself in the Austin Convention Center, standing in a common area in front of a tray full of Legos. What a wonderful way to jumpstart your day (and brain) with a little free-building. Little did I know that … END_OF_DOCUMENT_TOKEN_TO_BE_REPLACED 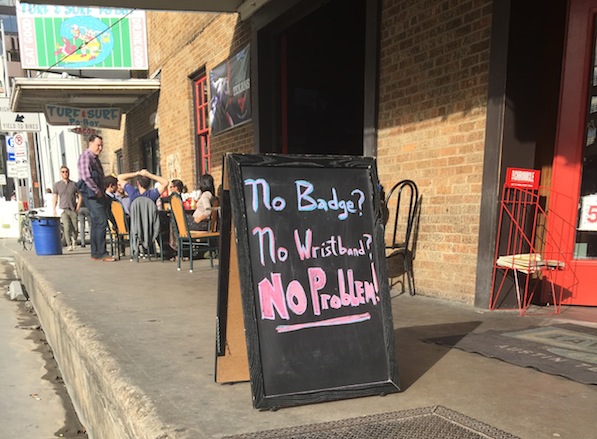 If I could describe this event/place, I’d say take ALA, subtract a little bit of the cat fanaticism, add some people in squirrel suits, branding on every building in downtown, and a mess of tech and art geeks. Put in a blender and serve. This is my first “South by” (pro tip: You don’t call … END_OF_DOCUMENT_TOKEN_TO_BE_REPLACED