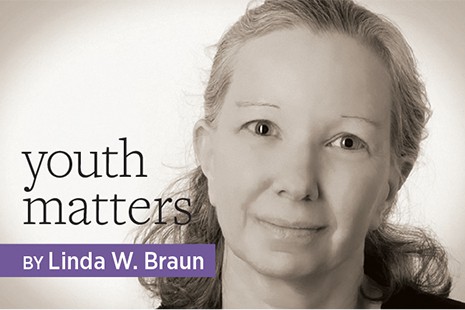 It’s Okay to Be Wrong

With the pandemic prompting us to step back and think critically about our users and the programs we bring online, it’s also a good time to reflect on past missteps. I’d like to share some of the wrong ideas I’ve had and why some of my original thinking was incorrect, as a reminder of the … END_OF_DOCUMENT_TOKEN_TO_BE_REPLACED 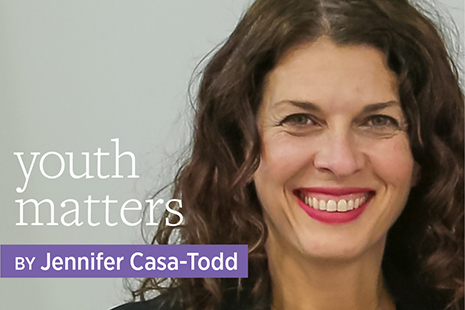 Making Time to Check In

We’re in a crisis unlike any other, so we must make time to check in with our students. Similar to the way we hold icebreakers and getting-to-know-you activities in our classrooms at the beginning of each school year to familiarize ourselves with our students, we can find ways to gauge wellness and build connection amid … END_OF_DOCUMENT_TOKEN_TO_BE_REPLACED 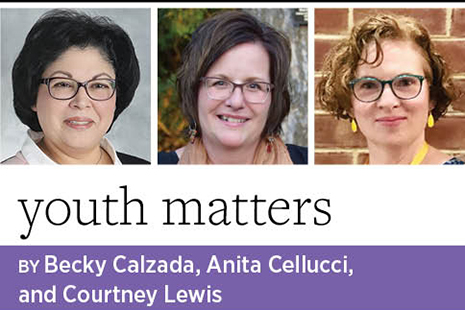 By Anita Cellucci and Becky Calzada and Courtney Lewis | November 2, 2020

This past summer, the American Association of School Librarians (AASL) created a document and chart titled “School Librarian Role in Pandemic Learning Conditions” to assist K–12 librarians as they encounter a variety of situations this school year. The document analyzes the five key roles that we fill—instructional partner, teacher, leader, information specialist, and program administrator—in … END_OF_DOCUMENT_TOKEN_TO_BE_REPLACED

From Reactive to Proactive

I noticed that youth library workers were, understandably, operating in reactive mode. But a quote from Bob Johansen, the author and futurist who introduced the VUCA Prime model in 2007, helped me realize this may not be the best method: “You have to be very clear where you’re going but very flexible in how you … END_OF_DOCUMENT_TOKEN_TO_BE_REPLACED 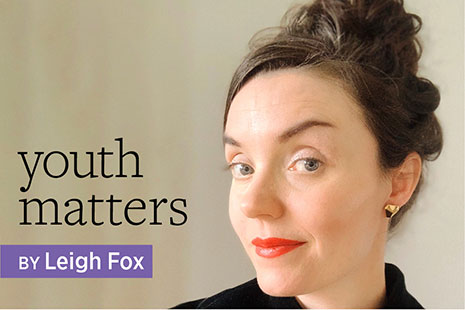 As youth librarians, our most important partners are schools and educators, which these days include many caregivers who have been thrown into homeschooling for the first time. In my system, Brooklyn (N.Y.) Public Library (BPL), staffers have been busily figuring out ways to provide resources that our students, parents, and teachers may need as they … END_OF_DOCUMENT_TOKEN_TO_BE_REPLACED

As Luke Kirkland, teen department head at the Waltham (Mass.) Public Library, describes teen-driven services, they are initiated by youth: “Adults are invited to support teens in executing their ideas. Teens retain power of decision making and agency throughout execution.” It’s important that our libraries progress from a teen-centered to a teen-driven model. The latter … END_OF_DOCUMENT_TOKEN_TO_BE_REPLACED 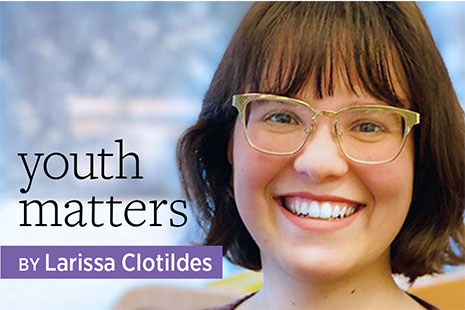 Waste Not, Want Not

I am not denying the educational value of crafts. They stimulate creativity, develop fine motor skills, and engage multiple senses in a learning experience. But I challenge myself to find activities that do not produce single-use waste, without sacrificing everything that makes crafts so great. I use the five Rs as my baseline: Refuse. Reject … END_OF_DOCUMENT_TOKEN_TO_BE_REPLACED 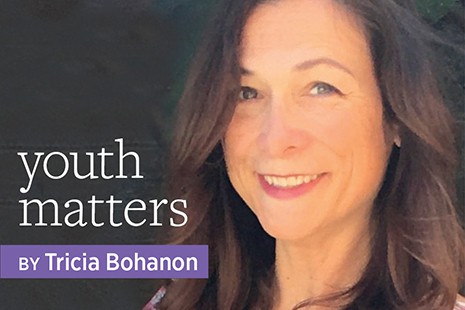 Despite interest from the communities I have served, numbers have been consistently low—usually one to two families attend the monthly program. Recently, Akron–Summit County (Ohio) Public Library, where I work, made the decision to discontinue these storytimes. When sensory programming may not be feasible—whether because of low attendance, inadequate staffing, or lack of administrative support—we … END_OF_DOCUMENT_TOKEN_TO_BE_REPLACED 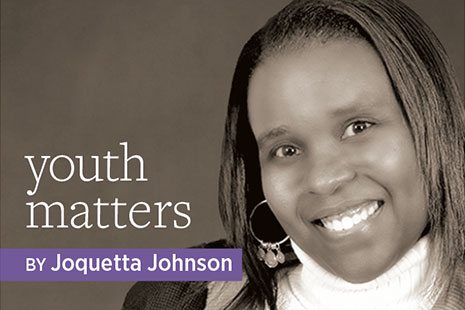 Inspired by the 2015 protests following the death of Freddie Gray, a black man who fell into a coma in Baltimore Police Department custody, I developed Lyrics as Literature. The program is a series of four lessons designed to support the district curriculum, amplify student voices, and bring awareness to social justice issues. Each lesson is … END_OF_DOCUMENT_TOKEN_TO_BE_REPLACED 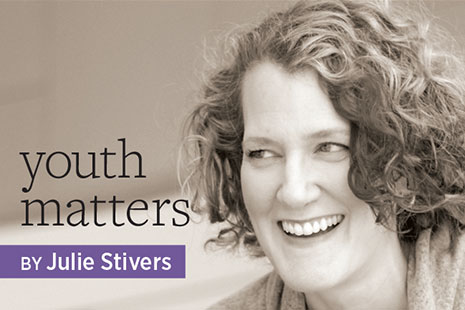 One way I’ve been fortunate enough to do this in my middle school library has been through an initiative called the #LibFive. With 8th graders Cesar Falcon, Jose Gomez, and Jaida Morris, the #LibFive has leveraged teen insights and experiences to create a student-driven professional development program for youth librarians—initially in our district and eventually … END_OF_DOCUMENT_TOKEN_TO_BE_REPLACED

“Library staffers still are uncertain what the [CL] framework actually encompasses and how to integrate it into library services for and with teens,” says Lance Simpson, youth services director at Tuscaloosa (Ala.) Public Library. Simpson is a member of the project Transforming Teen Services: A Train the Trainer Approach (T3). A joint endeavor of the … END_OF_DOCUMENT_TOKEN_TO_BE_REPLACED