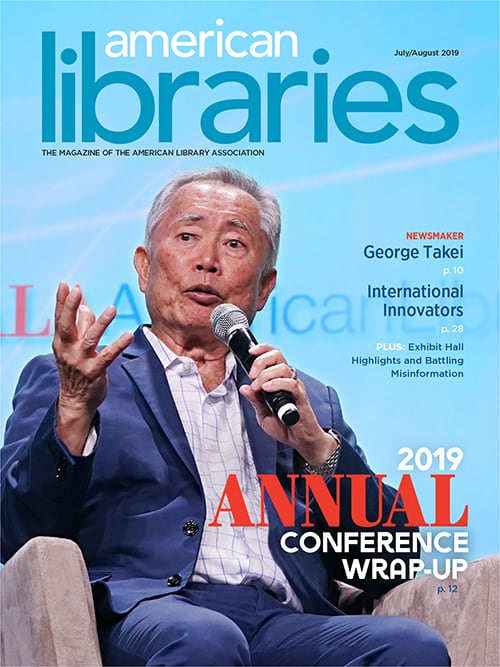 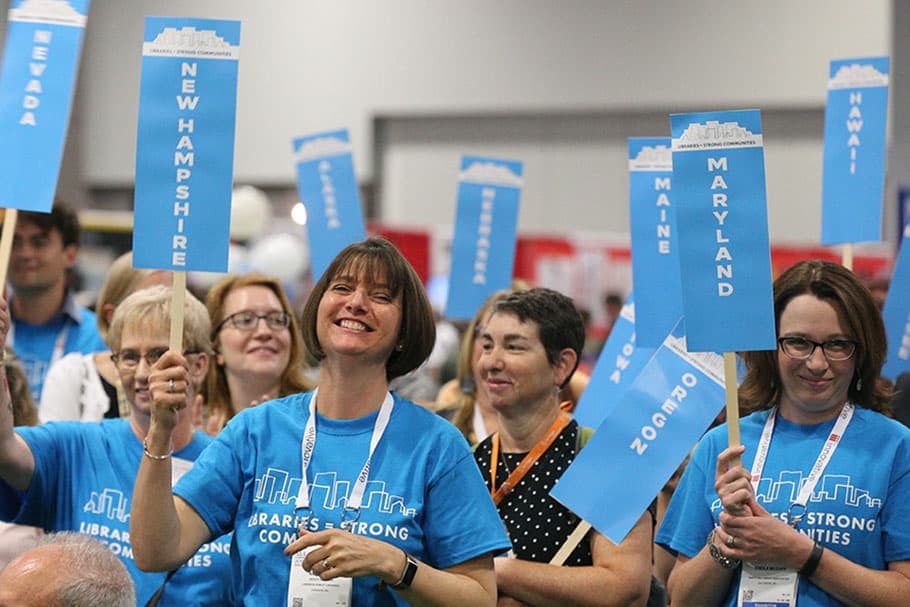 One News You Can Use session, “Confronting White Nationalism in Libraries,” was inspired by a toolkit published by the Western States Center, an advocacy organization focused on strengthening inclusive democracy, to help schools address the rise in racist extremism. Panel organizer Jarrett Dapier, young adult librarian at Skokie (Ill.) Public Library, applied its recommendations to … END_OF_DOCUMENT_TOKEN_TO_BE_REPLACED 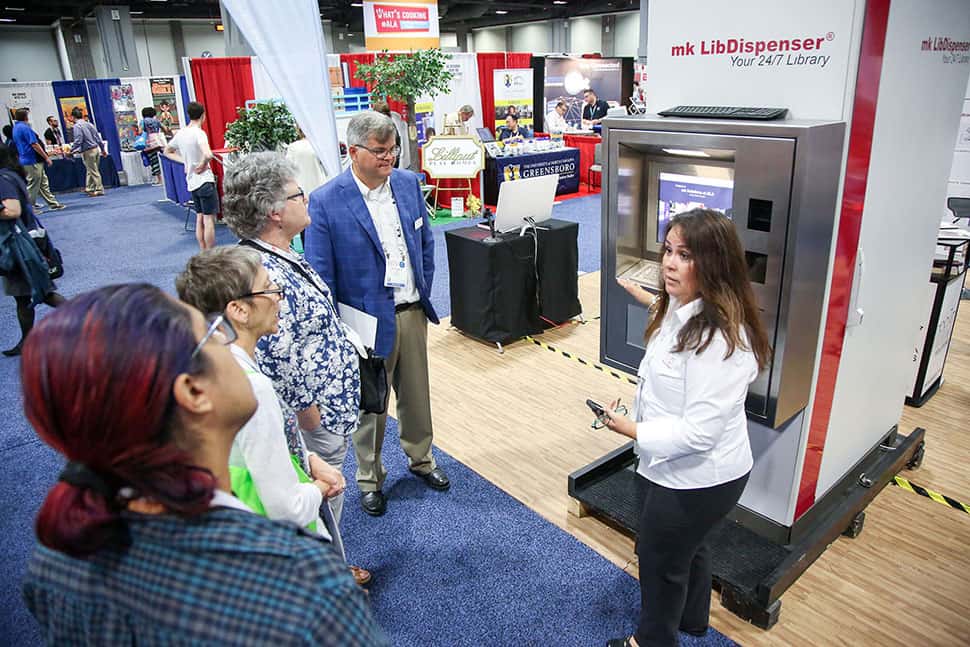 On Display in the Exhibit Hall

The ongoing allure of books Traditional books still dominate much of the hall. Publishers and distributors pull out all the stops to win the attention of librarians, appreciated for their influence in promoting titles they recognize as quality literature. Many librarians schedule their exhibit visits around the times when their favorite authors are present to … END_OF_DOCUMENT_TOKEN_TO_BE_REPLACED 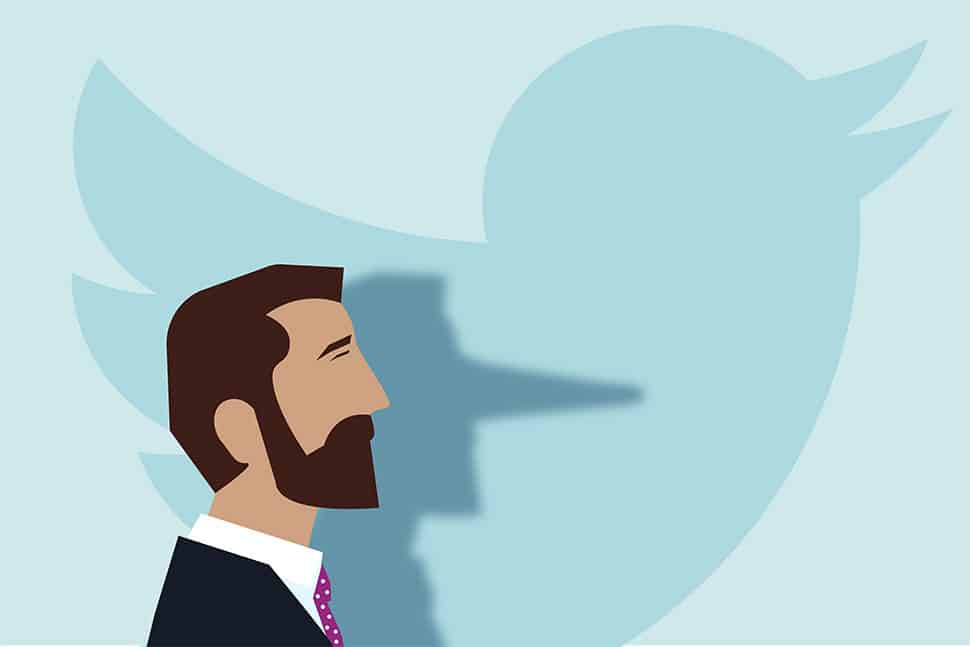 “California wildfires are being magnified and made so much worse by the bad environmental laws which aren’t allowing massive amounts of readily available water to be properly utilized. It is being diverted into the Pacific Ocean. Must also tree clear to stop fire from spreading!” This tweet was a statement by a US president about … END_OF_DOCUMENT_TOKEN_TO_BE_REPLACED